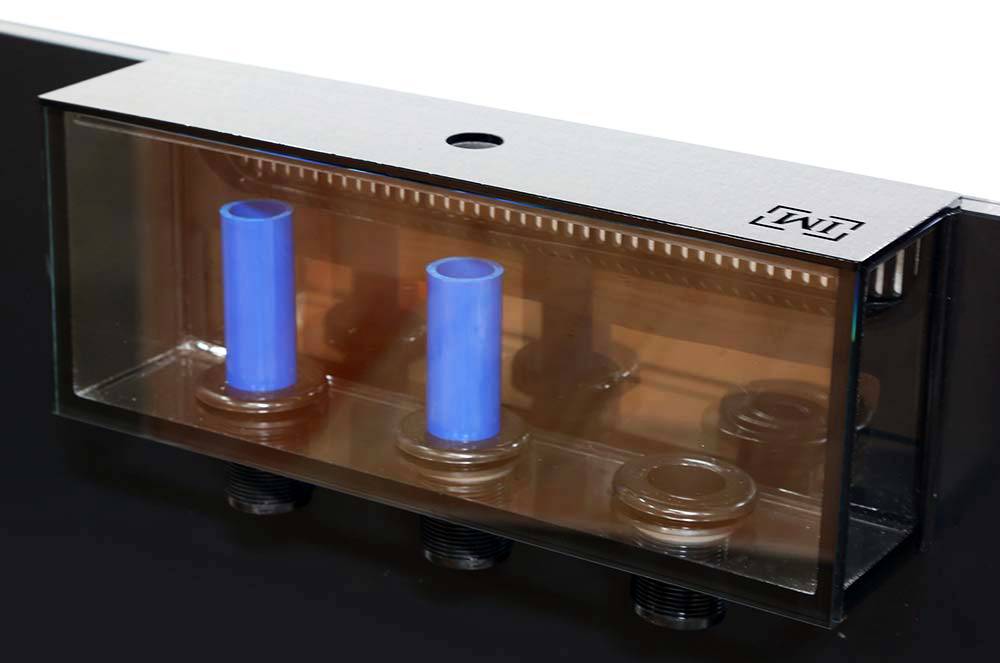 If you’ve got a reef or advanced freshwater aquarium, chances are there are some PVC components somewhere in the filtration system. PVC pipe, elbows, and other fittings are used in protein skimmers, filter sumps, refugiums, algae scrubbers, media reactors, and overflow boxes. Whether you’re building a filtration system from scratch or modifying the system that came with your tank, it’s important to understand the basics of PVC plumbing and components.

The History of PVC

PVC is short for polyvinyl chloride. The compound was first discovered in 1872 by Eugen Baumann, a German chemist. No one really knew what to do with the new substance until a researcher at B.F. Goodrich modified the formula to create a synthetic rubber-like material. It was used for manufacturing heels for shoes and golf balls.

New processes were developed to create a more ridged form we know as PVC pipe. But did you know PVC is found in credit cards, wiring, floor tiles, and more. PVC is the third most used plastic today. It is commonly used in liquid handling applications like household plumbing, irrigation systems, and aquarium filtration. PVC components are relatively strong, resistant to harsh environments, like saltwater, and inexpensive.  PVC is easy to cut and fabricate into intricate plumbing projects. That’s why it is used so much to build or modify aquarium filtration systems. 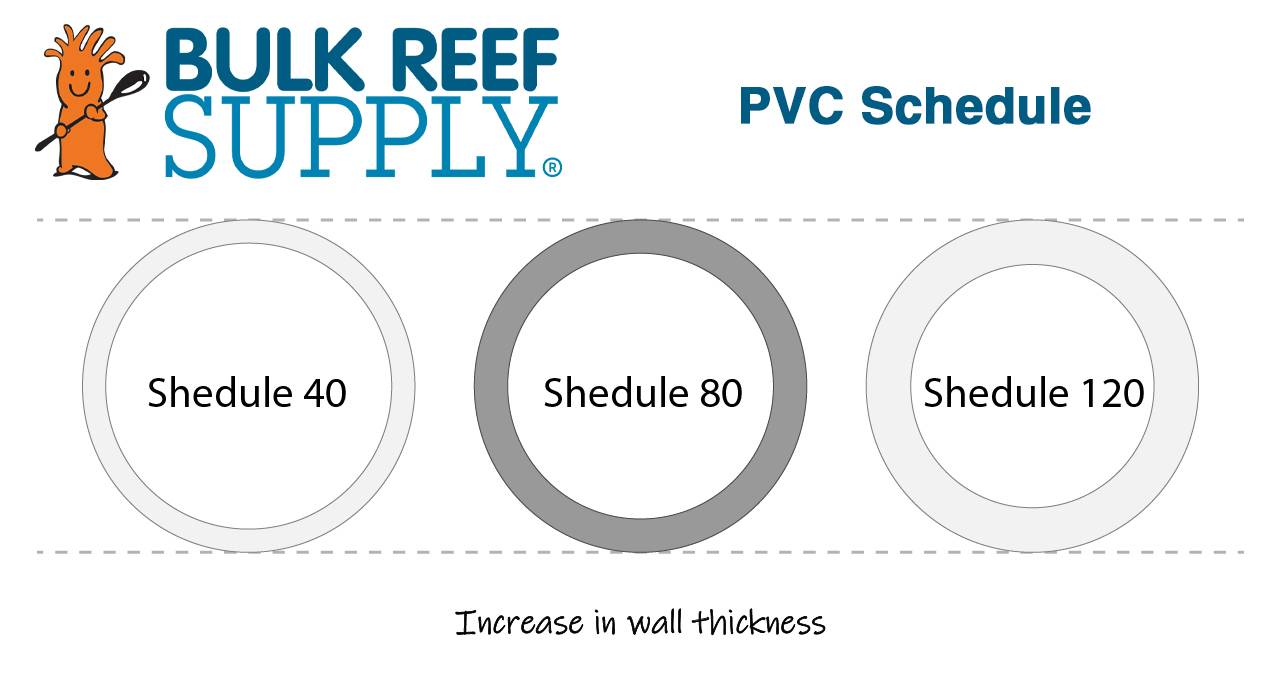 PVC pipe has something called a schedule (SCH) rating. The concept of schedule ratings started with steel pipes. When PVC pipe came along the idea of SCH ratings was applied to the new plastic pipe. The most common types of PVC pipe are SCH 40 and SCH 80. A PVC pipe’s schedule has to do with the thickness of its walls. Schedule 80 PVC has thicker walls than SCH 40 pipe. The larger the schedule rating the stronger the pipe. Schedule 40 PVC is white in color, while schedule 80 is usually gray. Make sure you look for the SCH rating printed on the pipe to be sure.

Most aquarium applications can use either schedule 40 or schedule 80.  It is not uncommon to use Schedule 80 fittings with schedule 40 PVC pipe. 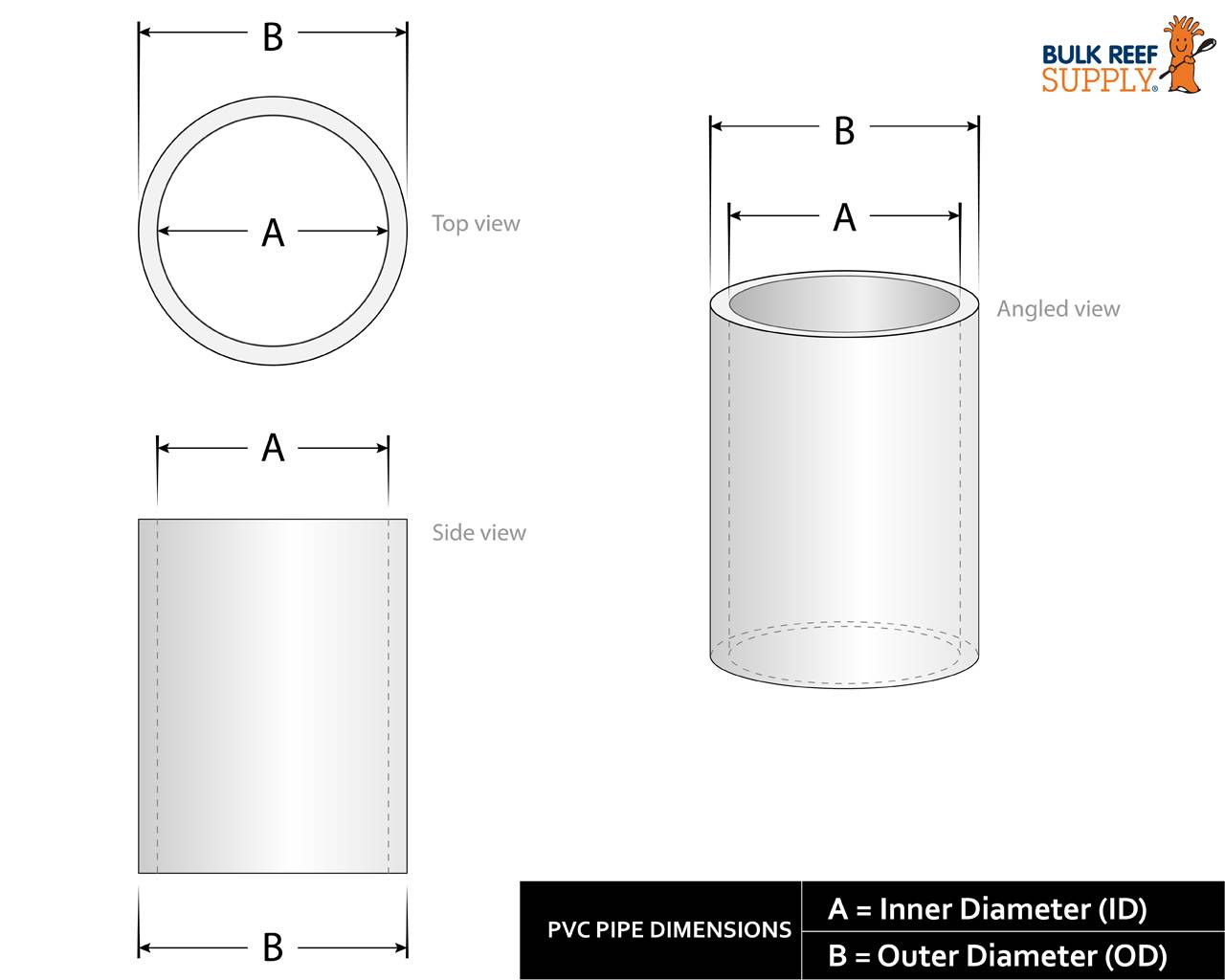 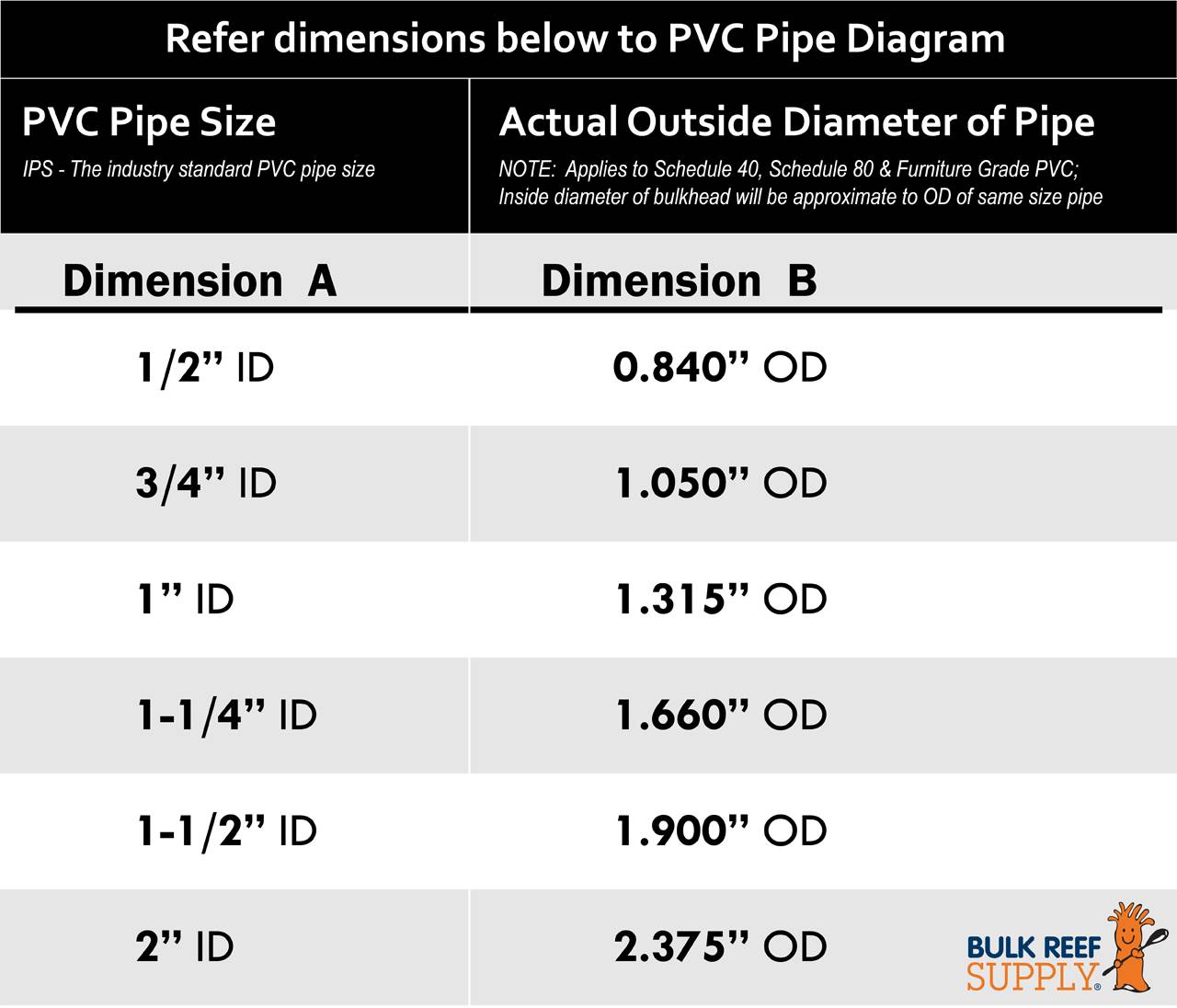 Matching Your PVC Pipe and Fittings

Matching PVC pipes and fittings is easy. Once you know the size pipe you’re working with, just match it to the corresponding fitting size. A 1/2" fitting will fit on a 1/2" pipe. This is true for both schedule 40 and 80 PVC components.

There are many kinds of fittings made for PVC pipe. They make it easy to design and connect any kind of aquarium gear to your tank. Here’s a list of common fittings and an explanation of what they’re used for.

CPVC and Why you Don’t Need It

You may have seen tan-colored plastic pipes and fittings in a local home improvement store which is called CPVC or chlorinated polyvinyl chloride. It’s an industrial-style plastic plumbing designed to withstand hot and corrosive liquids. There is no benefit to using CPVC pipes or fittings on your aquarium.

Recent Posts
Adding a UV Sterilizer to Your Reef Tank Can Be EASY!
Is a Sump NECESSARY for a Saltwater Tank?
How to Build an Aquarium Plumbing Manifold
The Easy Way To Setup a Calcium Reactor For Your Reef Aquarium - Reef FAQs
Installing a Booster Pump on a Reverse Osmosis System - BRStv How-To
Eshopps Cliff Hanger Filter Sock Holder - Turn Any Aquarium Into a DIY Sump!