GFO or Granular Ferric Oxide is designed to remove phosphate from the aquarium water to maintain healthy and stable levels of phosphate for optimal tank health. Each tank is different in terms of the recommended phosphate level but most tanks ranging from 0 to 3 years old should be maintaining a phosphate level between 0.01 - 0.04 PPM for the best results. We find that more mature aquariums that have been established for 2 - 3 years or more with large mature coral colonies can often run with higher levels of phosphate input without issue.

While phosphate is required for corals to grow and thrive in your reef tank, elevated levels can lead to nuisance algae problems and inhibit the growth of coral. Managing phosphates is all about balance and stability, finding the right level that works for your particular tank, and not allowing the levels to constantly rise.

GFO is one of the best ways to provide ongoing phosphate management and maintain those stable levels.  As the media becomes exhausted, phosphate levels will begin to rise as indicated by your regular water testing and you know it is time to replace the media.

For Use In A Filter Media Bag:

For Use In A Upflow Media Reactor:

GFO, Phosphates, and Algae -What you NEED TO KNOW

GFO will not solve an algae outbreak by itself. If an algae outbreak is apparent, attack it head-on with a multi-prong defense specific to the type of algae you're dealing with. Here are some common ways of helping defend your tank against nuisance algae growth. Algae is a natural part of keeping an aquarium and incorporating these methods into your regular routine will ultimately help you avoid problems with excessive algae.

Learn more by checking out our video The 5 Minute Guide to Fighting Algae In Saltwater Aquariums. 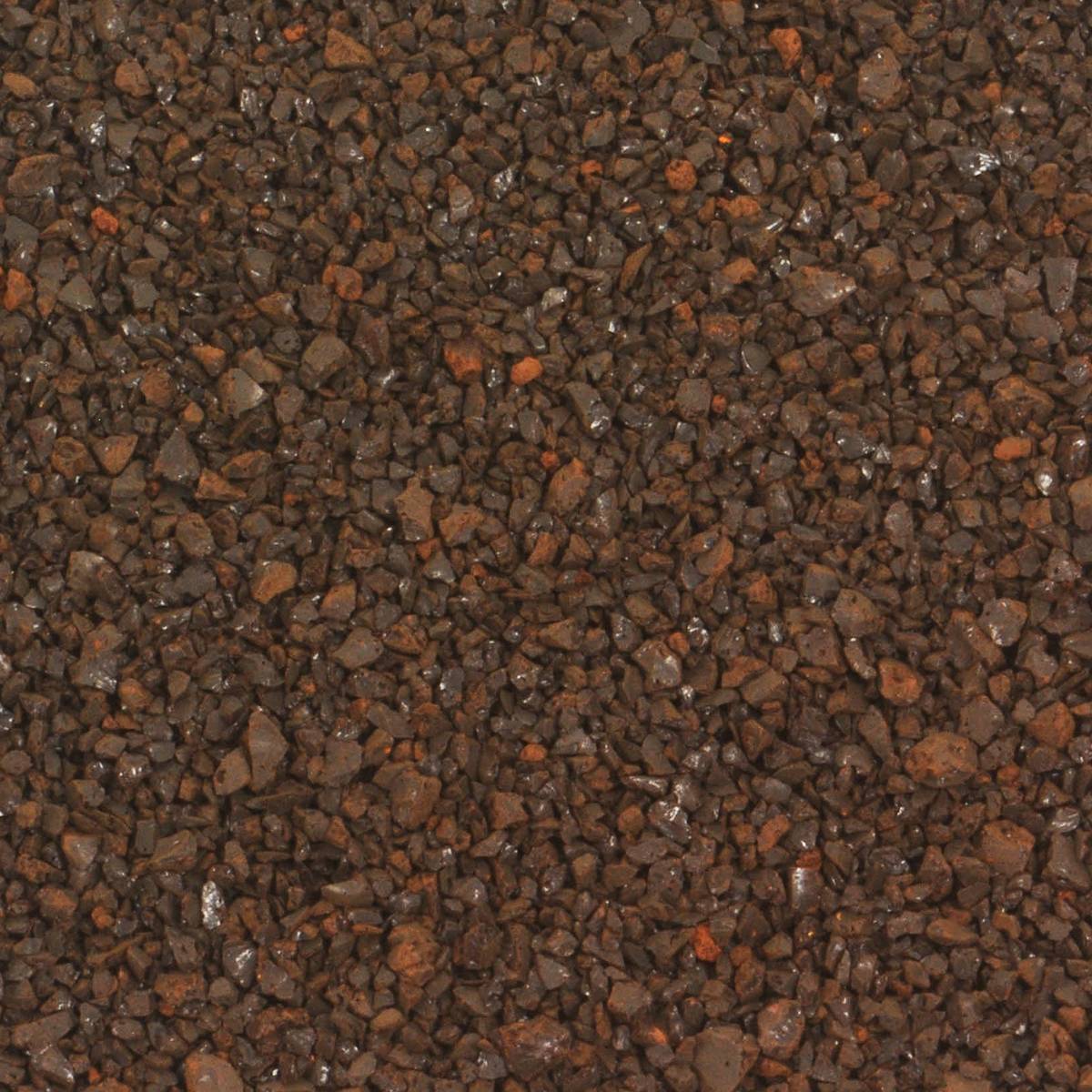