Mr. Saltwater Tank, aka Mark Callahan, traveled to Florida for MACNA 2019 and spoke about setting up and maintaining a second tank. He starts with a brief personal history and then walks through the various reasons someone might set-up a second tank. Along the way he provides a myriad of personal anecdotes and tips as well as shares his experiences of setting up “2nd tanks” for different clients across the United States as an aquarium professional. 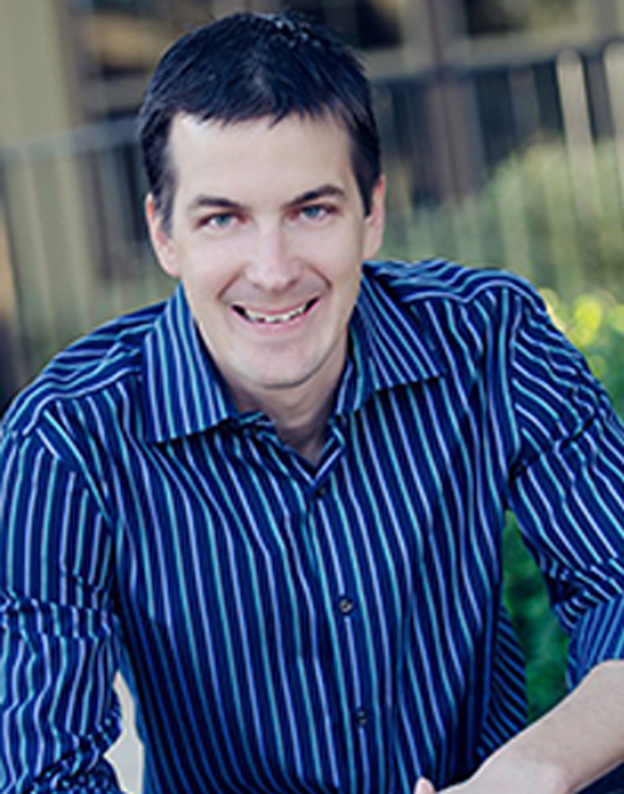 
Growing up in Tennessee meant trips to the local lakes and rivers on the family ski boat. Spring break was always spent in Hawaii cruising the reefs and forever ingraining memories of the beauty of the ocean on his mind.


Mark’s first tank was the typical goldfish bowl. 1 gallon of water, some multicolored gravel in the bottom, a plastic plant and 1 fish. Seeing his keen interest in fish, his parents quickly upgraded him to a 10 gallon freshwater aquarium. When he turned 9, his father announced it was time to upgrade to “the real thing” – a 75 gallon saltwater tank. 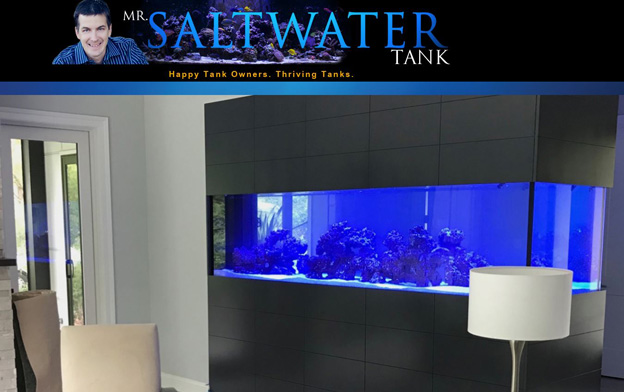 Jump ahead 22 years, and Mark maintains a 235 gallon tank and Mrsaltwatertank.com, a website dedicated to taking the confusion out of setting up and maintaining a saltwater tank. Mark also is the creator and star of Mr. Saltwater Tank TV a web-based TV show that not only entertains audiences, but educates them as well.

In addition to Mr. Saltwater Tank TV, Mark has authored and co-authored 6 books