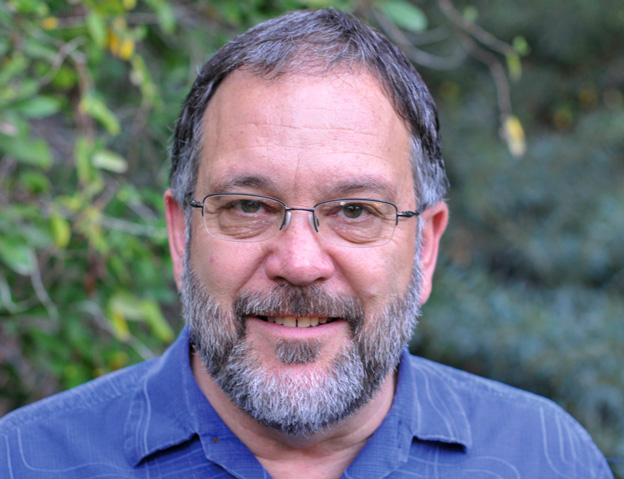 Dr. Timothy A. Hovanec is passionate about merging his love of fishkeeping with science. He got his first aquarium at age 6 with two goldfish he had won at a school fair. Responding to the pleas for help, his uncle brought over an extra tank from his dentist’s office and showed Dr. Tim the basics.


After just a few short years, his garage was full of aquariums and his mind was clouded with visions from “The Undersea World of Jacques Cousteau”. By this time, Young Timothy Hovanec had made up his mind and was determined to be a marine biologist.


Possessing a major amount of curiosity and a love of reading alongside mentoring from teachers, science was easy for Tim. Obtaining advanced degrees in the science of keeping fish was just the logical result of a boy’s dreams. Dr. Tim’s college research focused on the phylogenetics of nitrifying bacteria in aquaria and he also studied nitrifying bacteria in Mono Lake, CA. To this day he continues to research the microbial pathways of closed aquatic systems and develops earth-conscious products for the aquarium industry.


Dr. Hovanec was formerly the Chief Science Officer for Marineland and Instant Ocean where he discovered many novel species of nitrifying bacteria. He also developed several unique industry-leading products during his time at Marineland. Before that, he spent some time managing a professional aquaculture facility and volunteering for the US Peace Corps.


Today, Dr. Hovanec is the founder and CEO of Dr. Tim’s Aquatics, holds over 13 U.S. and foreign patents and has authored numerous papers on aquatic microbiology, water quality and filtration techniques for closed life-support systems. He is a regular speaker at national and international conferences and is a member of numerous scientific organizations.