Update 3: Two years of coral growth and coloration with the ZEOvit System | 52 Weeks of Reefing #BRS160

Categories: Filtration & Media, Additives & Water Chemistry, 52 Weeks of Reefing
It Is Time For An Update! The BRS160 is now over two years old, and we are back with an update on how the tank has been doing over the past year. When we started the 160-gallon tank, we documented the entire build in our 52 Weeks of Reefing series, and since finishing the series, the aquarium has been doing very well. All of the fish are well fed, and with the ZEOvit system that we have been using, nitrate and phosphate levels have been almost undetectable, even though we are feeding more than we would ever suggest! The low nutrient levels have also had another beneficial side effect of increasing coral growth and coloration. Keep in mind we did start with 1/4" to 1/2" frags that are now small colonies that are growing exponentially with great color! We are excited to keep watching the corals grow, and we even going to be throwing a curve ball at the tank, that we will let you know about in a future episode of BRStv!
Related Products
← Previous Next → 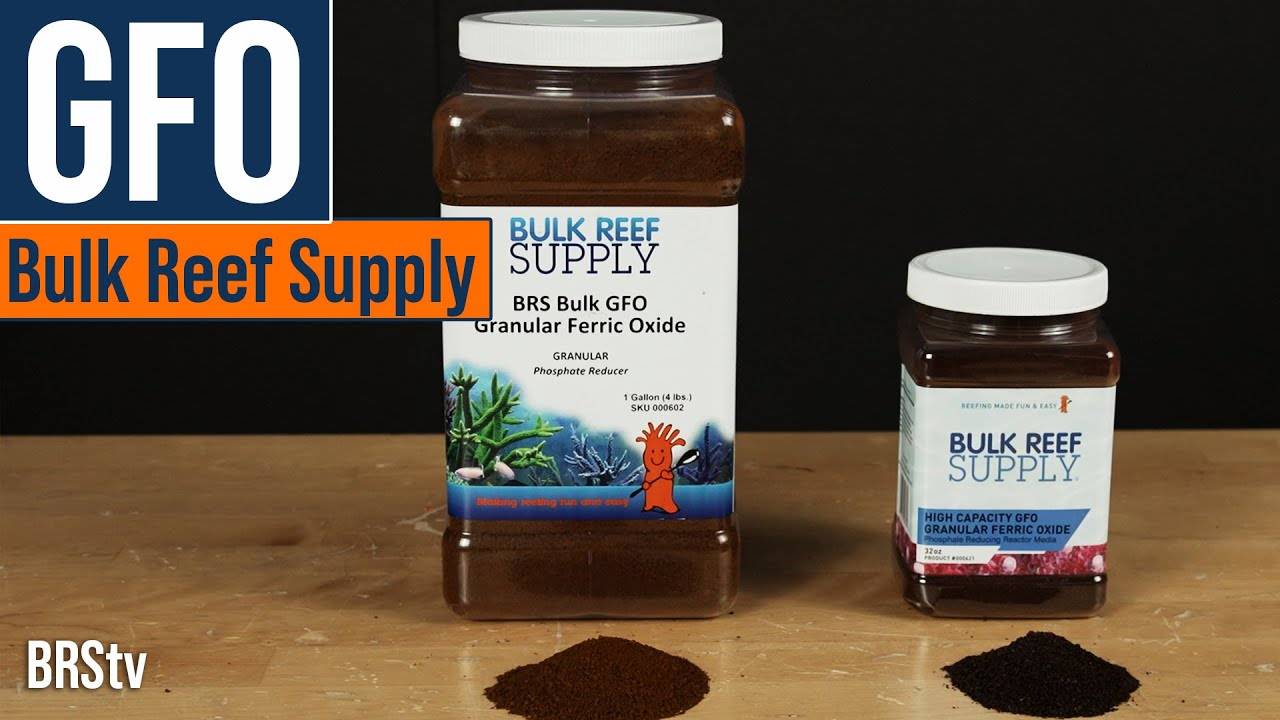 Why, When and How to Use BRS GFO for Your Saltwater Aquarium

Kick Your Saltwater Aquarium Phosphates in the FACE With BRS High Capacity GFO! 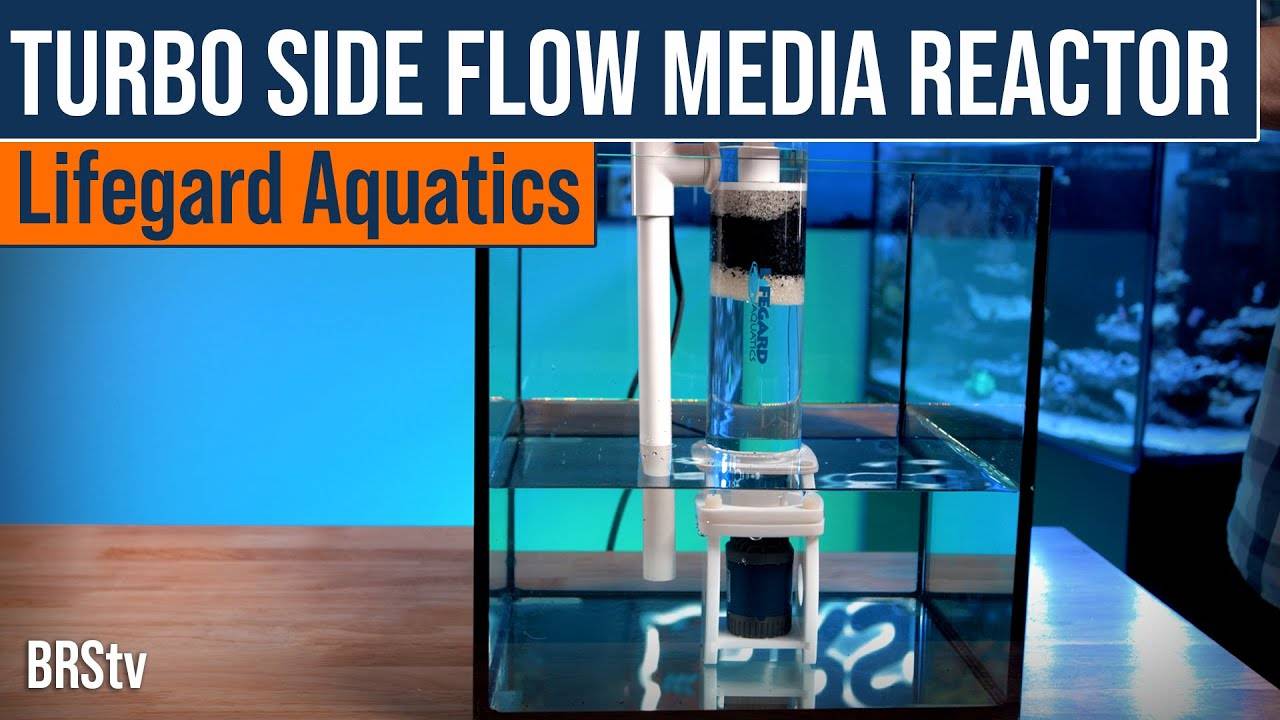 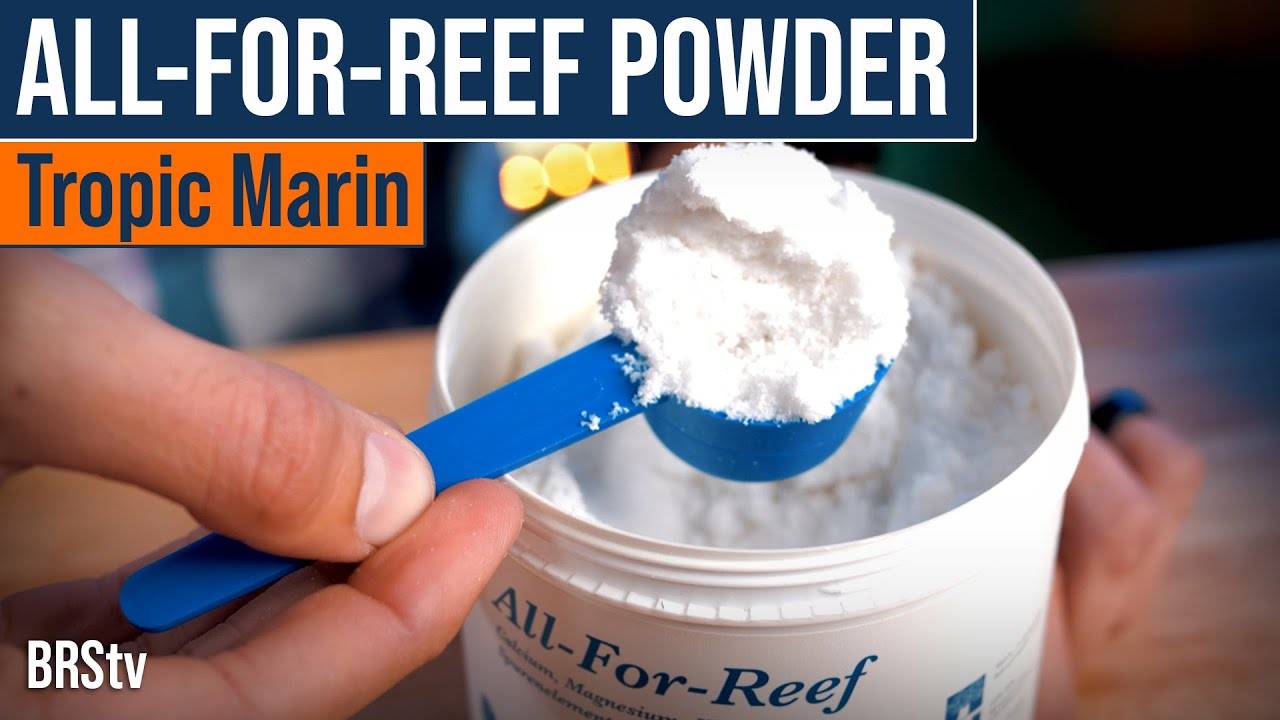 Save Money And Use Tropic Marin All-For-Reef Powder Instead! 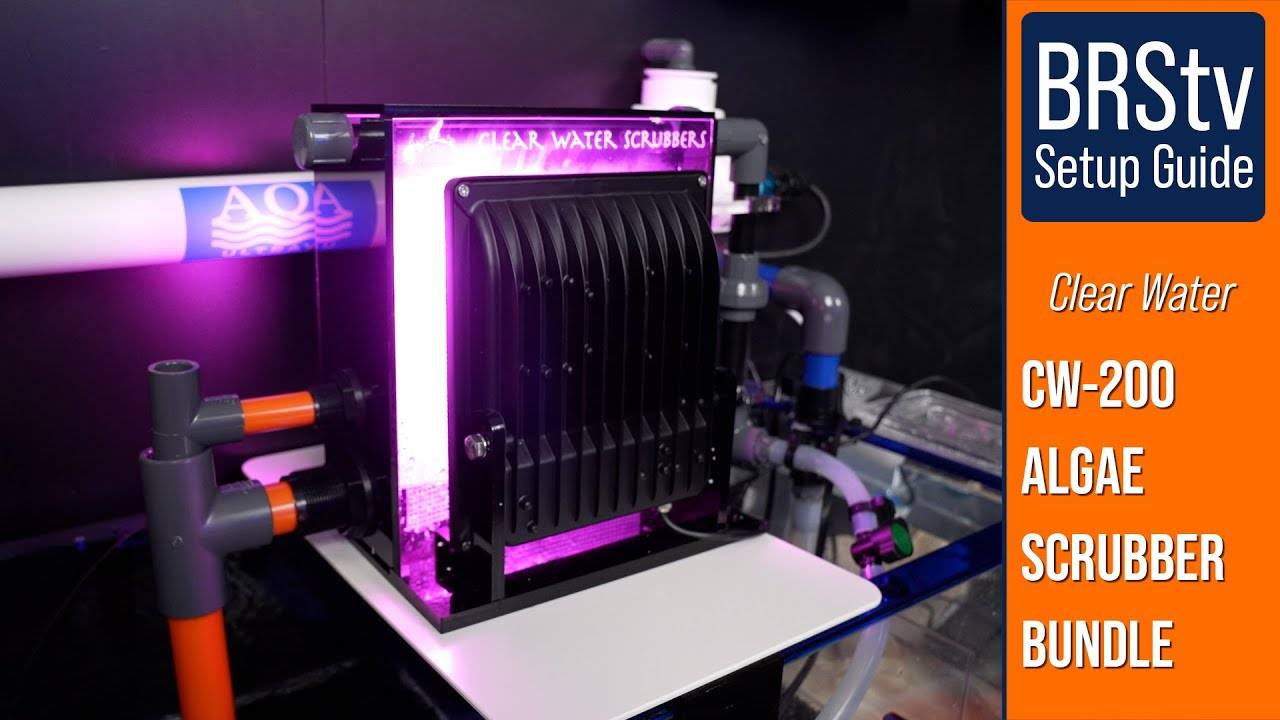