some brands are excluded.

Categories: Maintenance, Triton Additive Videos, Additive Videos, 52 Weeks of Reefing
It has been over two years since we started the BRS160 and we have been using the ZEOvit method without fail. Everyday dosing blue bottles and pumping the media has undoubtedly produced high growth and even better coloration, but this being BRStv we cannot just ride one system from here on out! We honestly have no reason to change from the ZEOvit system, but we have wanted to try our hand at the Triton Method of Reefing, with a refugium being the primary source of nutrient control. With all the information and data we have on how effective a refugium is with proper lighting and flow, we know this system should not fail. We are also very excited not to have to do any more water changes too! The Triton Method is based on accurate ICP-OES testing that analyzes what elements are in your water and try to match the levels in natural seawater. The best part of Tritons ICP testing is if you have any issues, they tell you how to fix it! Changing the BRS160 over from ZEOvit to Triton did take some work since both systems take different approaches, we had to remove the Theiling Rollermat, ZEOvit Reactor, and enlarge our refugium capacity. The Triton System relies on a refugium that is at least 10% of the overall system capacity to help lower and maintain nitrates and phosphates. Trigger Systems was kind enough to send us a sample of the new Triton34 Sump they have been building, but we ended up modifying the sump that we currently had to enlarge the refugium capacity to exceed Tritons recommendation. After upgrading a bunch of equipment and a few large water changes to "reset" the system, we are going to send out a few ICP tests to Triton to get a baseline and start dosing the Core7 Base Elements. We are very excited to watch the results so make sure to follow along!
← Previous Next →
Related Products 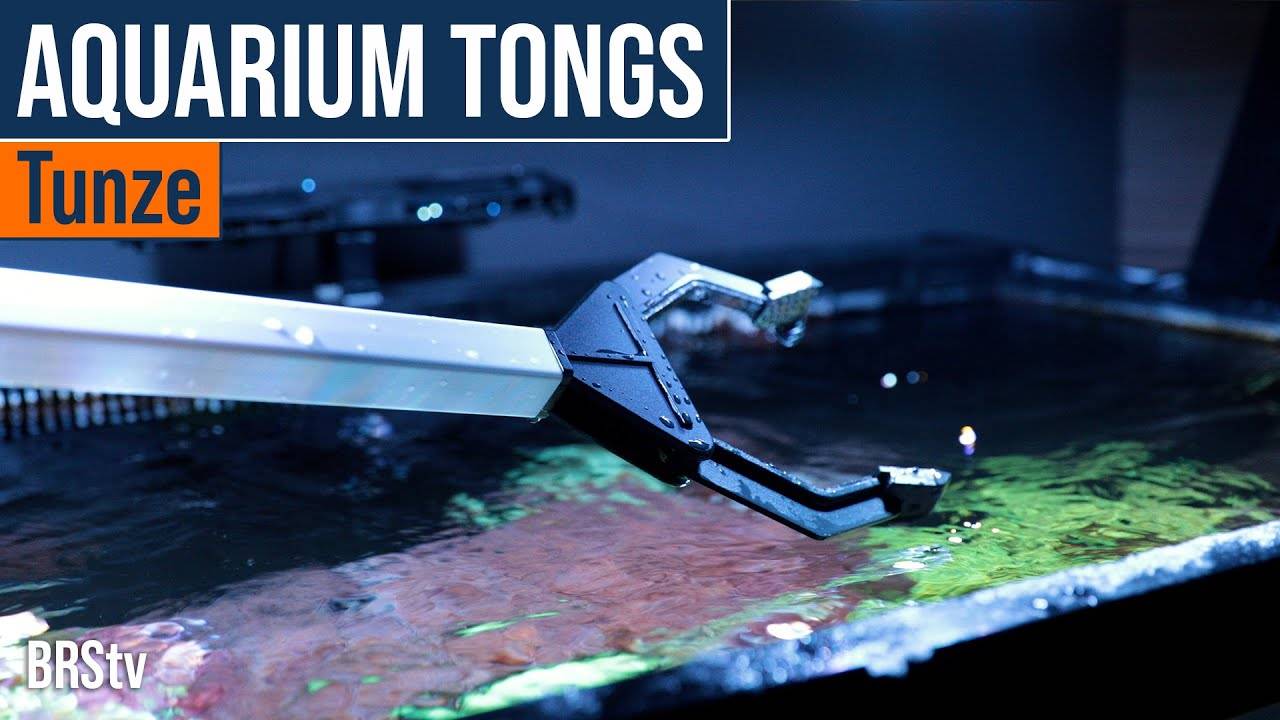 Ten Reasons You Need These Tunze Aquarium Tongs For Your Saltwater Tank! 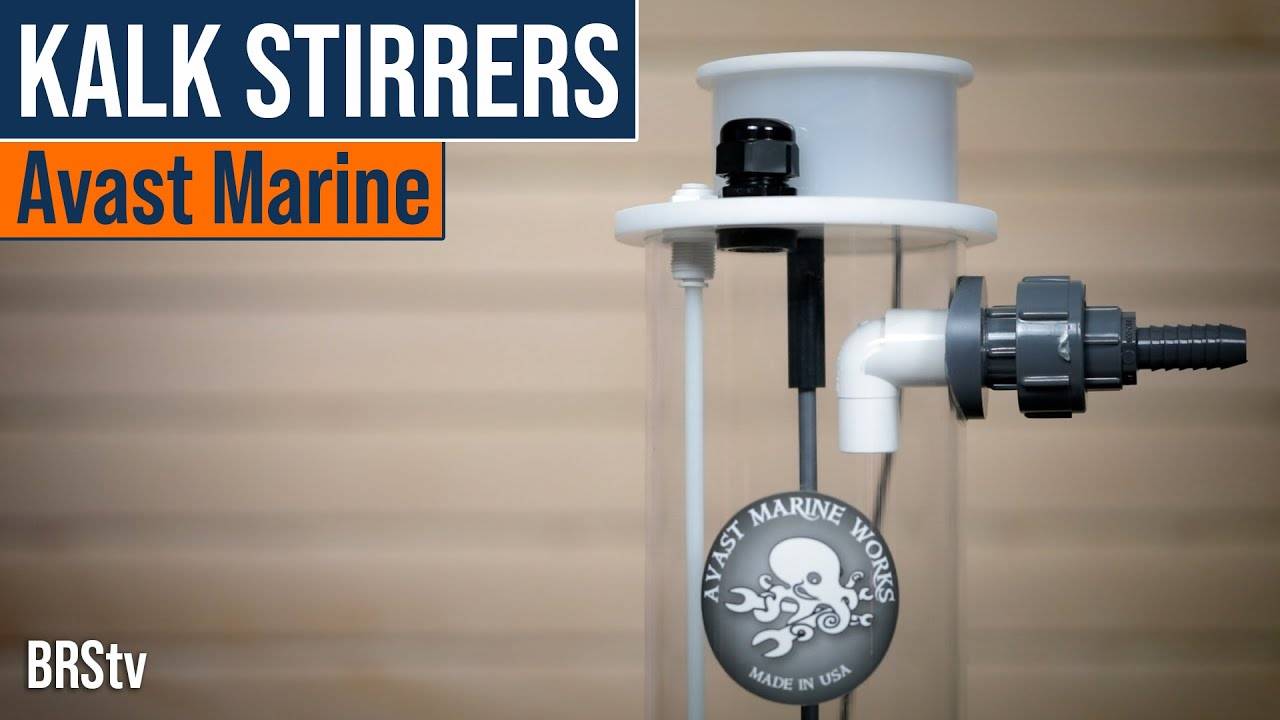 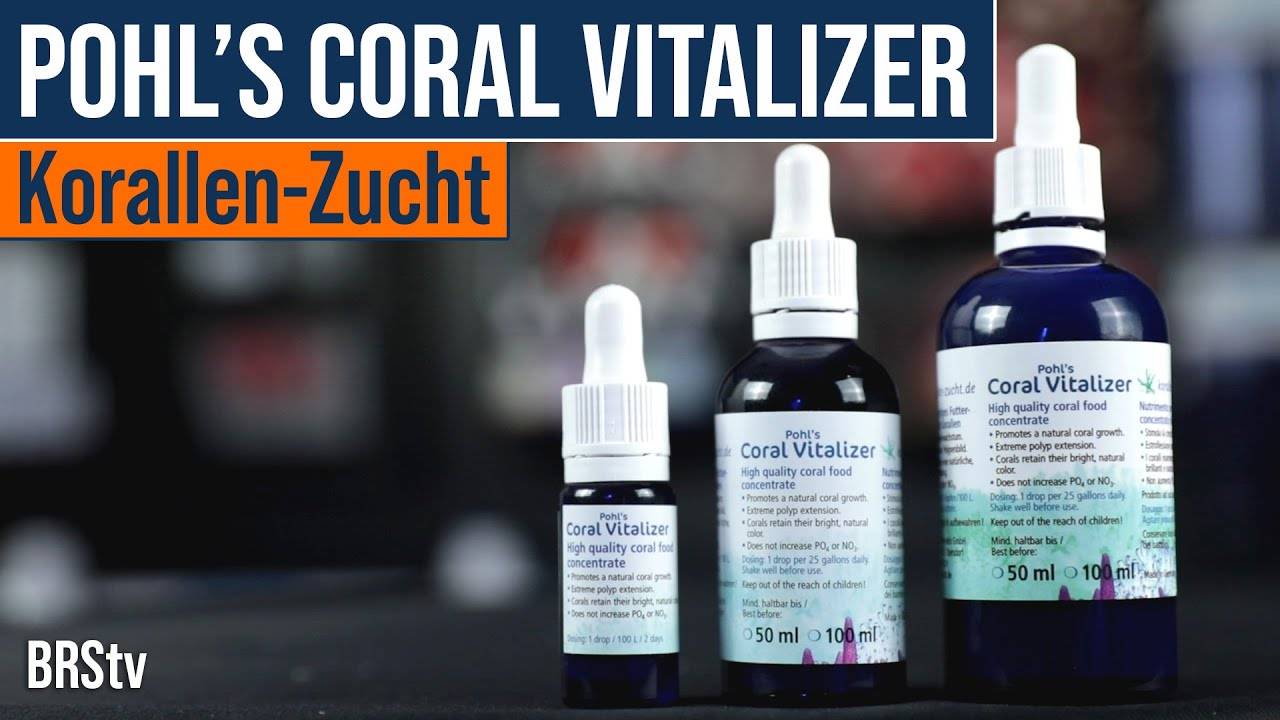 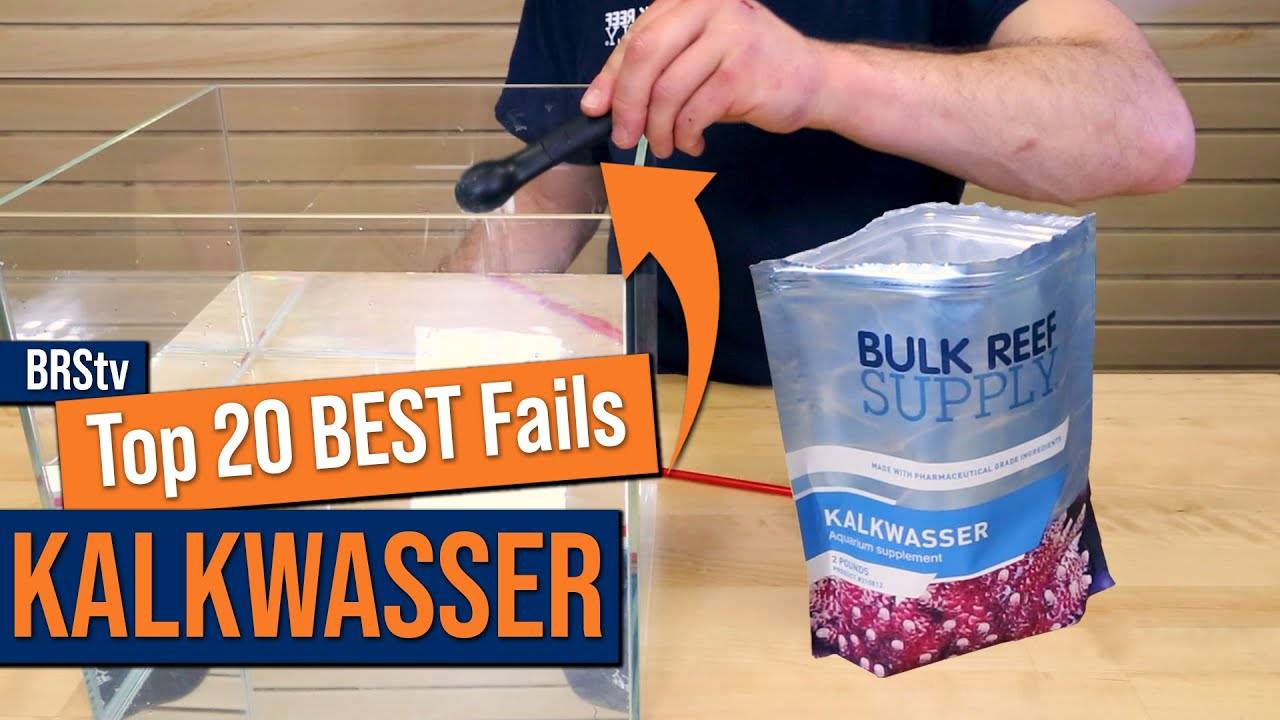 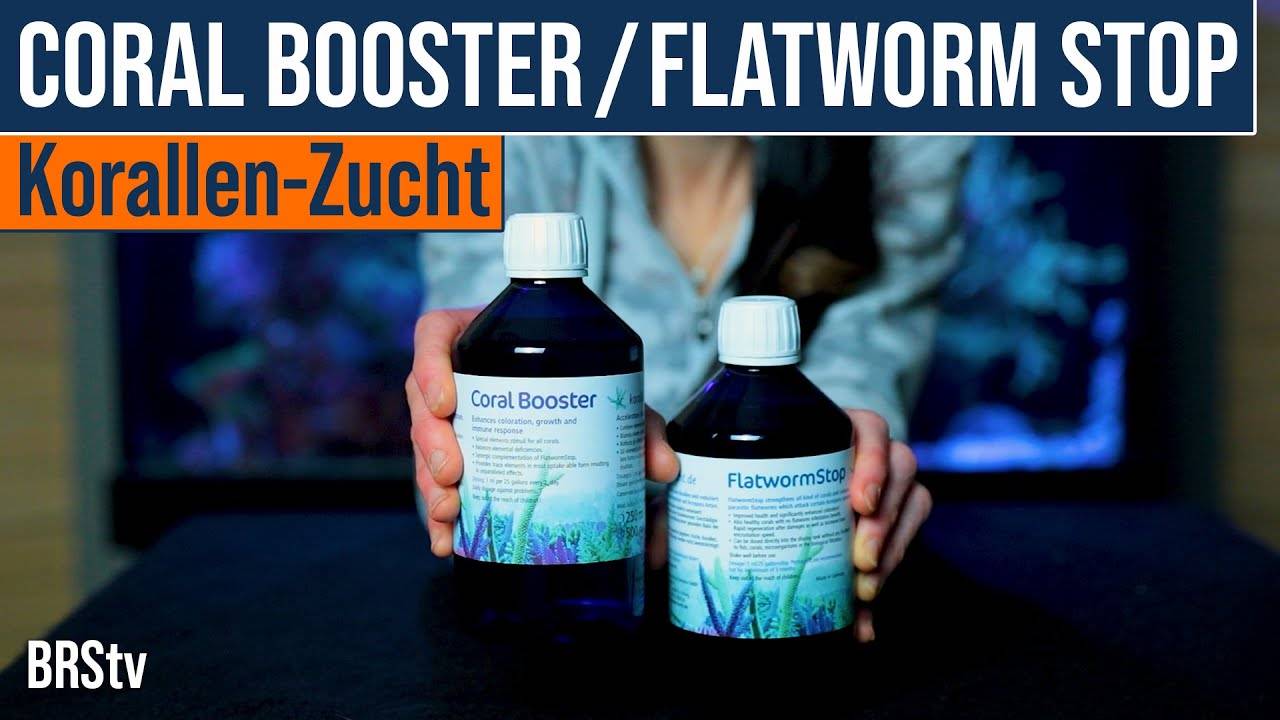 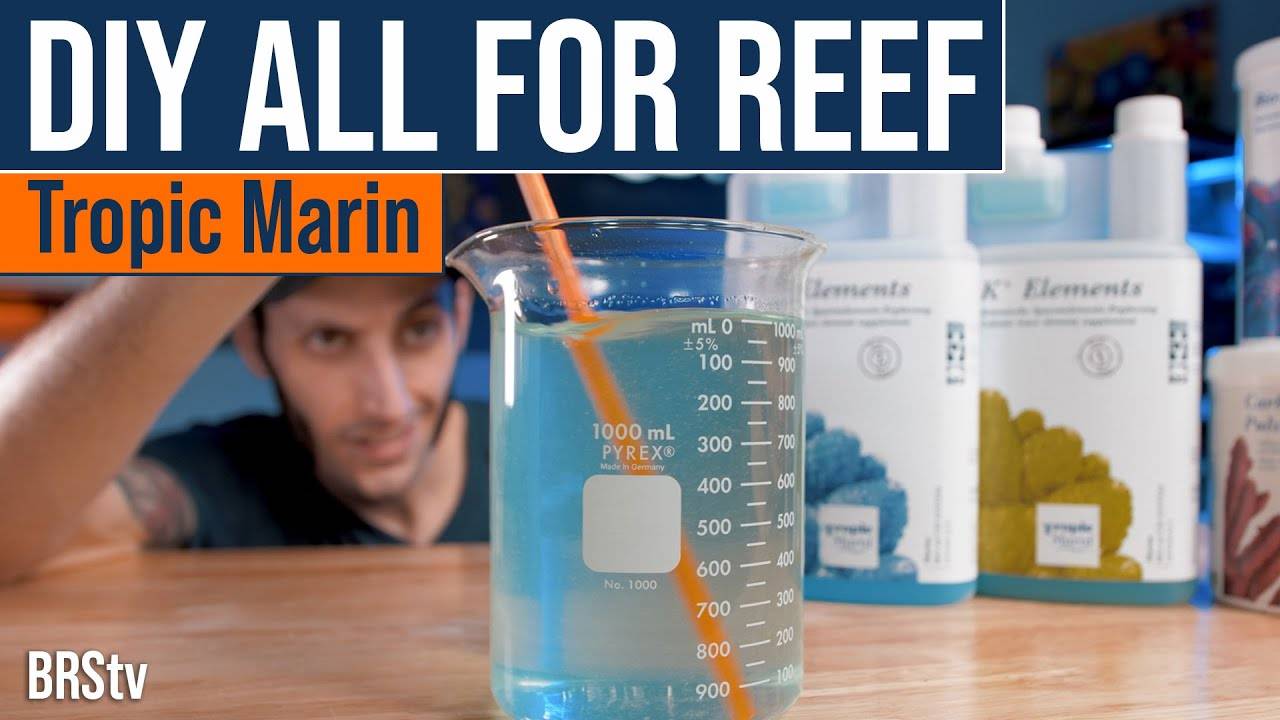 Make Your Own Tropic Marin All for Reef...CHEAP! Reef Tank Minor, Major & Trace Elements One Bottle