One of the first signs of a phosphate spike in your aquarium will be the growth of nuisance algae because the pesky photosynthetic algae we find in our reef aquariums crave phosphorous. In many natural settings, phosphate is considered to be the "limiting growth factor" to algae meaning it is so important that the abundance of phosphate dictates the growth rate of the algae.

Ultimately, the goal is to maintain a low level of phosphate without stripping the aquarium of phosphate altogether. Because phosphate is found in all of your fish food and organic material in the aquarium, it is easy to create a spike in phosphate levels without even knowing it in some cases.  A little too much food, a hermit crab dies and decays, or even a clogged filter sock will ultimately create a phosphate spike. 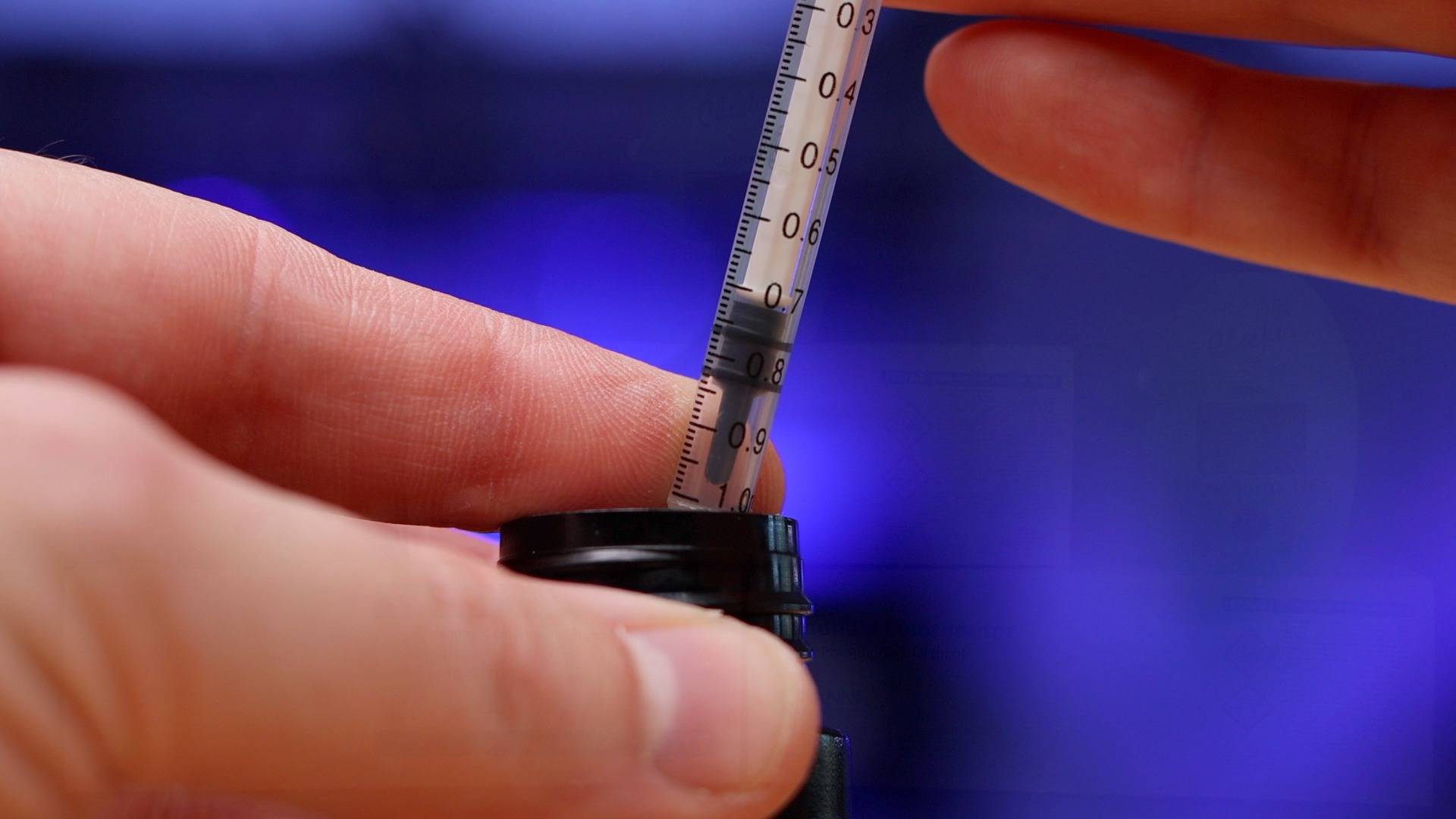 How To Identify a Phosphate Spike

The only sure-fire way to monitor phosphate levels is by performing a weekly water test using a reliable phosphate test kit.  You must be consistent with your test, ideally performing the test on the same day of the week, at the same time of the day.  Then record the test results in a log or spreadsheet so you can go back and look at historical test results to identify trends of rising or falling phosphate levels. 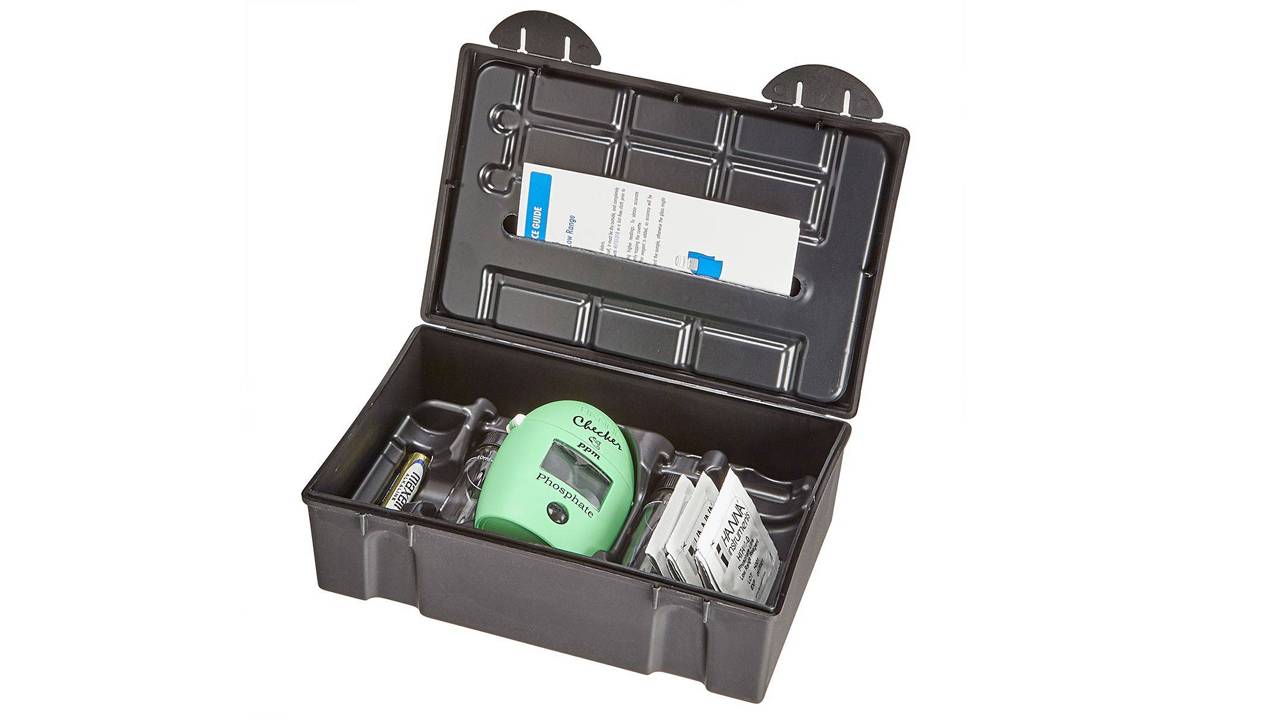 The easiest and most reliable phosphate testing solution for saltwater aquarium owners.

It is important to be consistent so you can catch a phosphate spike before it gets too serious. Catching it early means you can more easily identify what is causing the spike and remove that from the equation. It could be as simple as changing your filter sock more often or turning off your filtration while feeding; so long as phosphate has not gotten too high, a couple of water changes will get you back on track without having to resort to specialized phosphate removal techniques.  You will likely also avoid more serious issues like nuisance algae and stunted coral growth which can both be quite problematic in a reef tank, especially over a long period of time. 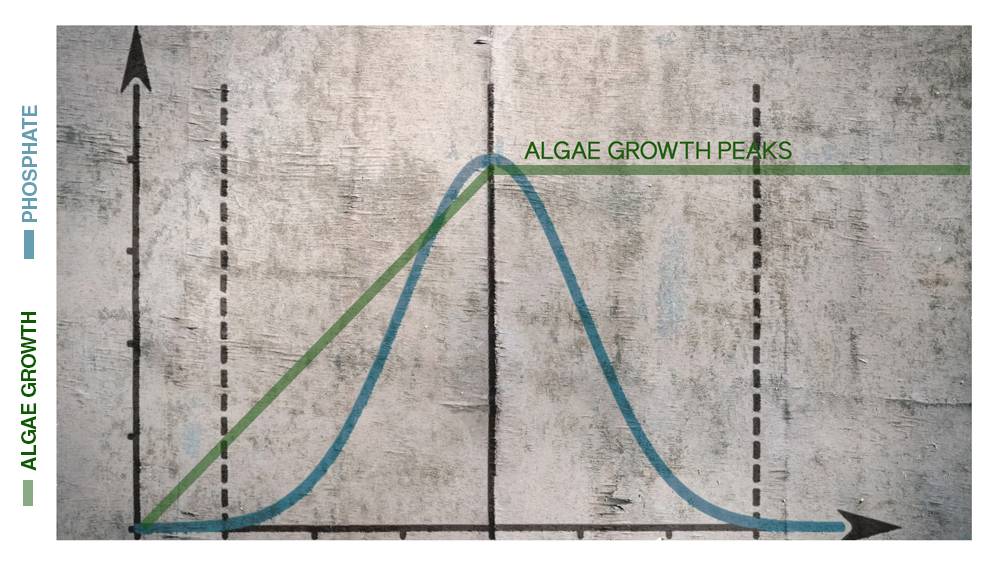 When you fail to ID a phosphate spike right away, the growth of nuisance algae can actually cause a misleading result when you finally decide to test the phosphate.  Nuisance algae will bloom quite quickly alongside a phosphate spike and begin to consume the excess phosphate causing an acceleration of algae growth. This consumption will bring the levels back down to a normal range so when you go to perform your water test, it will appear the phosphate levels are within a safe range. The reality is that you're adding an excess of phosphate to the aquarium, and the algae are consuming it and growing like wildfire.

This will not only be confusing but you will also be faced with cleaning up the ugly pest algae and have a more difficult time finding out what is causing the excess phosphates.

Most Common Causes of Phosphate Spikes 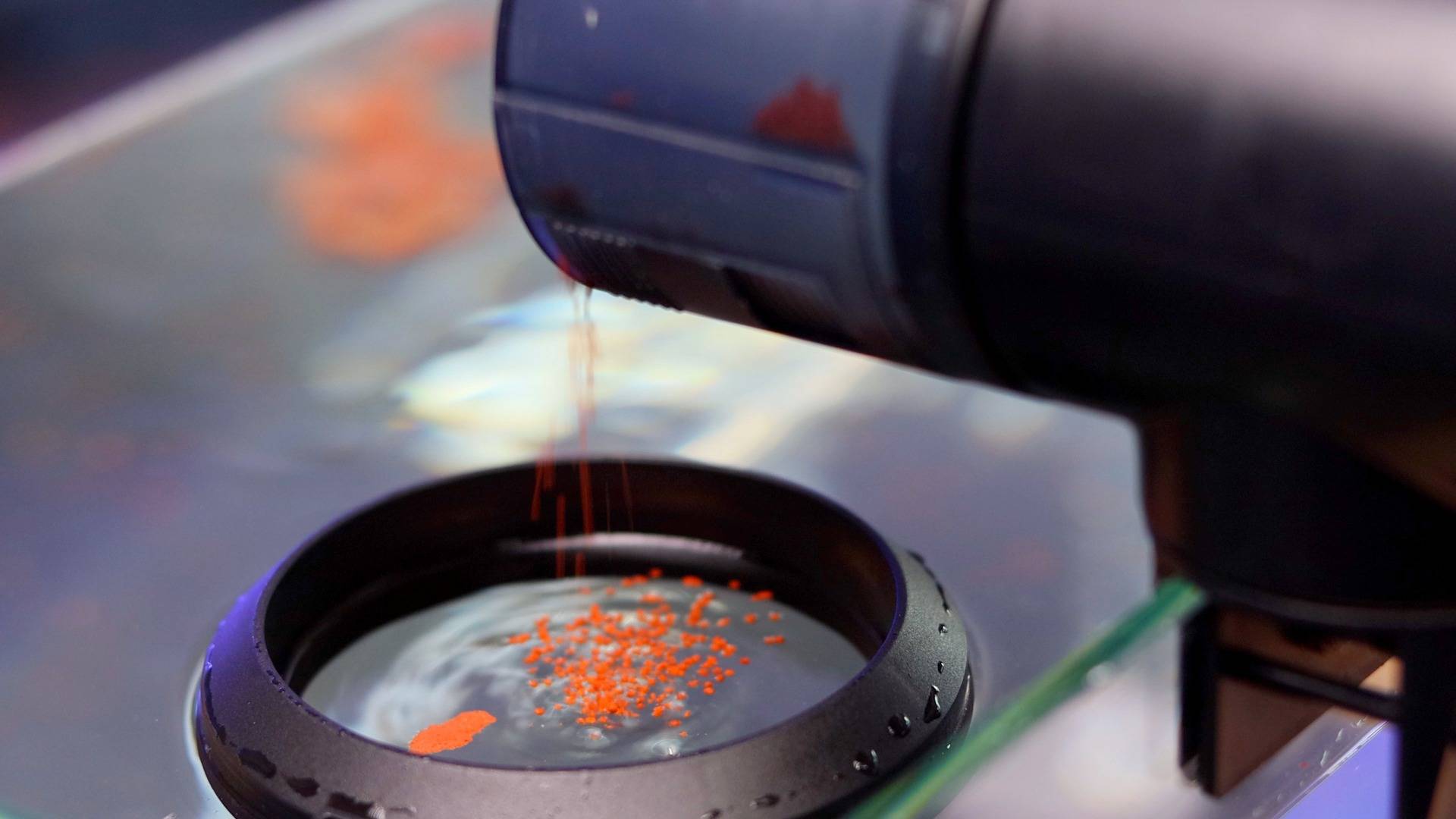 How to Prevent a Phosphate Spike

With your weekly testing, you should be able to identify when your phosphate level is trending up. Should you notice the levels begin to rise, take action right away before algae can take hold.

For the most part, these solutions will only be required to lower levels initially and should not be relied upon as an ongoing solution. It's always best to sort out the reasons your phosphate levels climbed so high, to begin with, and eliminate the source. In a majority of situations, you're feeding too much or just not maintaining your filtration as often as you should. 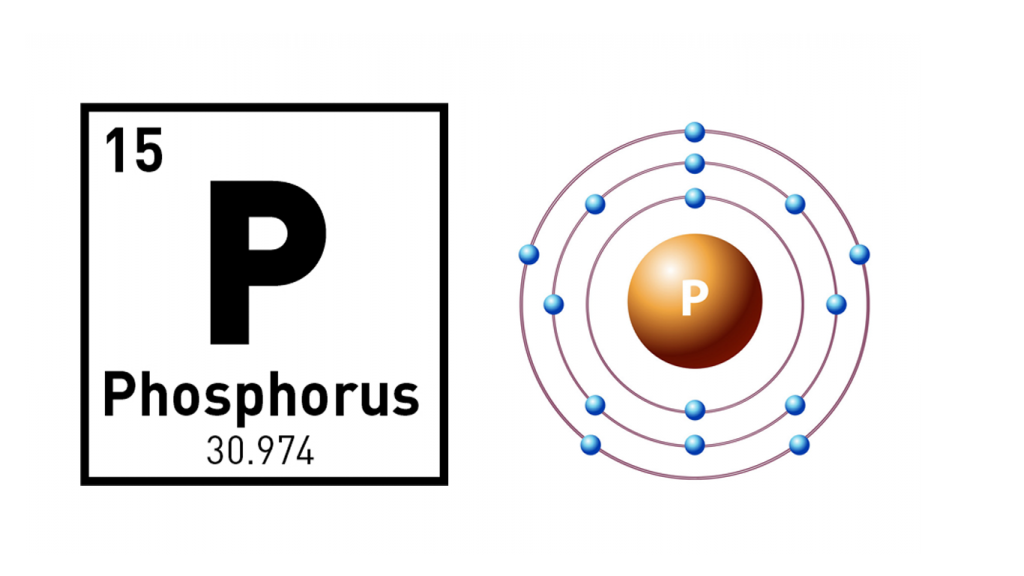 How to Lower Phosphates in a Reef Tank: Mastering Nutrient Control

Recent Posts
How to Set Up Ozone for CLEAR Reef Tank Water!
Keep Reef Tank Nutrients in Check With an Algae Turf Scrubber
What Causes Cloudy Aquarium Water and How to Fix It
A Red Sea Max Nano Mixed Reef Tank - The Perfect Tank For Beginners
Do Saltwater Tanks NEED a Special Filter?
7 Steps That Make Saltwater Fish Additions EASY!