Kick Your Saltwater Aquarium Phosphates in the FACE With BRS High Capacity GFO!

Managing phosphates in your reef tank can be quite a challenge because it's all about finding a balance. Not too high but not too low, finding that perfect level for your particular tank and corals. When it comes to managing phosphates here at BRS, BRS High Capacity GFO is our preferred media because it is effective, affordable, and provides double the protection against rising phosphates compared to standard granular ferric oxide (GFO) media.

Granular Ferric Oxide or GFO is a chemical media specifically designed to remove phosphates from saltwater aquariums. Similar to carbon, it is best used inside a media reactor but can also be placed in a filter media bag with proper water flow. The GFO traps and removes phosphates as the water passes through it. The media can only hold so much phosphate and the rate at which the media exhausts is dependant upon how much phosphate is in the aquarium water.  GFO will typically last 4-8 weeks under normal tank conditions but this could be much sooner for a situation where phosphates are elevated.

How Does The BRS High Capacity GFO Differ?

The BRS High Capacity GFO is very similar to most other standard GFO media, but it is twice as dense meaning it can hold twice as much phosphate. This means that you can use half as much as regular GFO and you can fit more phosphate absorbing power into less space. Reef tank owners can remove phosphates even on very large aquariums without having to pack media reactors to the brim with expensive media.

Being the BRS High Capacity media granules are harder and denser compared to competing media, it will have less dust right out of the package making it easier to rinse clean.  It is less likely to break down inside your media reactor as it tumbles and it won't compact into a solid block over time like softer GFO media tends to do.

This GFO is available in four different sizes including quarter, half, and one-gallon jars as well as a five-gallon bucket. Since you will need half as much of this GFO as a standard option, the quarter and half-gallon jars will last most standard-sized reef tanks a very long time. The two bigger options are ideal for large tank owners or those with multiple tanks.

Before adding GFO to your system, it is crucial to test your phosphate levels and write down the results. Measure and add the appropriate amount of media for your aquarium and test phosphate levels weekly thereafter.

If your levels are within range (0.01 - 0.04 PPM), to begin with, the media will last 4 - 8 weeks under normal tank conditions. If phosphates levels are elevated, to begin with, your first batch of media will likely become exhausted within only 1-2 weeks' time and should be replaced when you notice phosphate levels beginning to rise. Your second batch of media should then last much longer.

The best approach is to simply test your tank on a regular basis, when phosphate levels begin to rise out of range, you know it is time to swap out your GFO. Never let it run longer than 8 weeks and it is better to not run any GFO at all than to allow exhausted media to stay in the tank.

Before adding GFO to your system, we recommend thoroughly rinsing it to remove any dust. We suggest replacing all of your GFO after 4-8 weeks or when you see the phosphates beginning to rise again during testing. To get the most out of your media, using a reactor such as the BRS GFO & Carbon Reactor Deluxe is the best option. These reactors will allow you to easily rinse out your GFO and gently tumble it to prevent compacting while increasing its longevity and efficiency. In nano tanks where space is at a premium, simply placing GFO in a media bag within your filter sock will work wonders, and the required amount is so minimal that cost won’t become a factor. 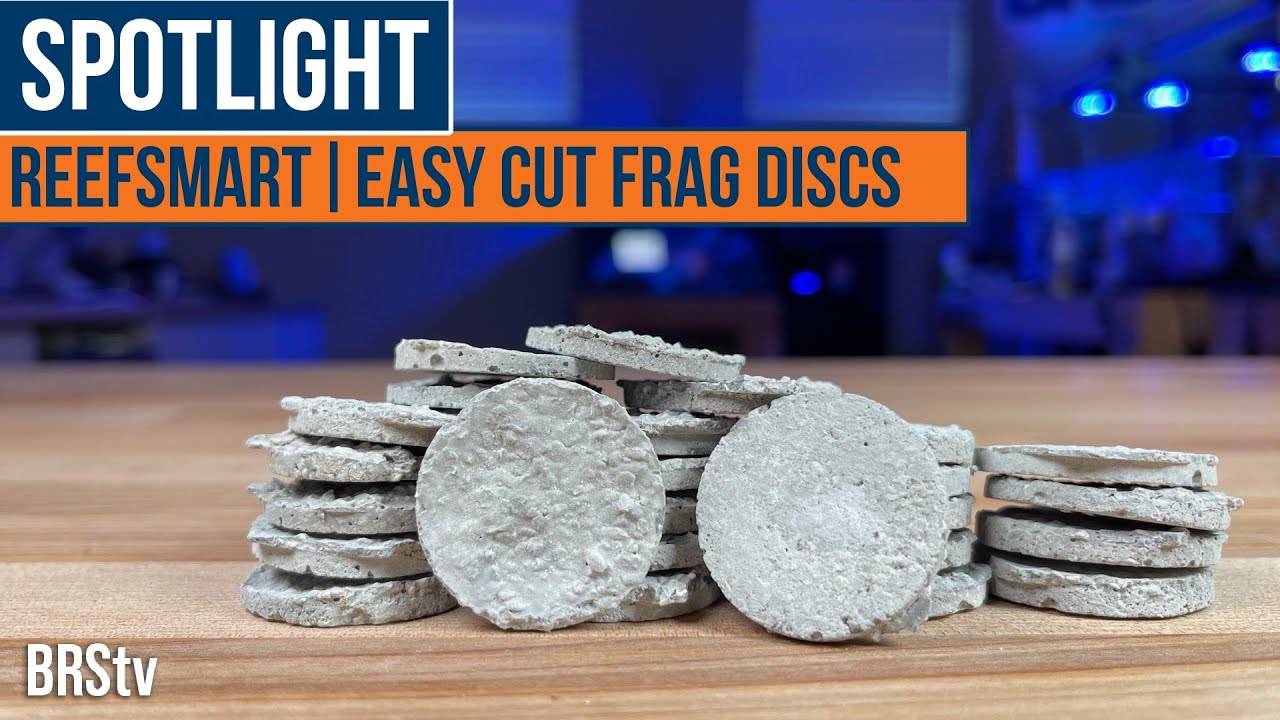 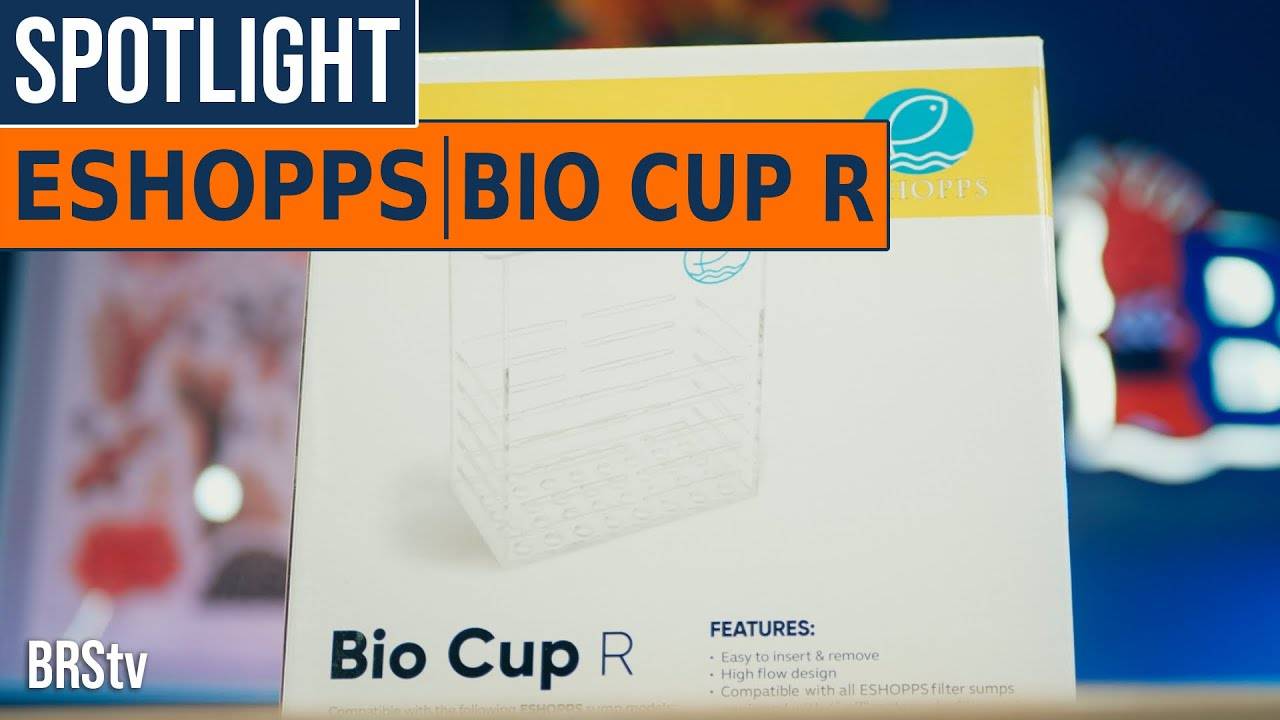 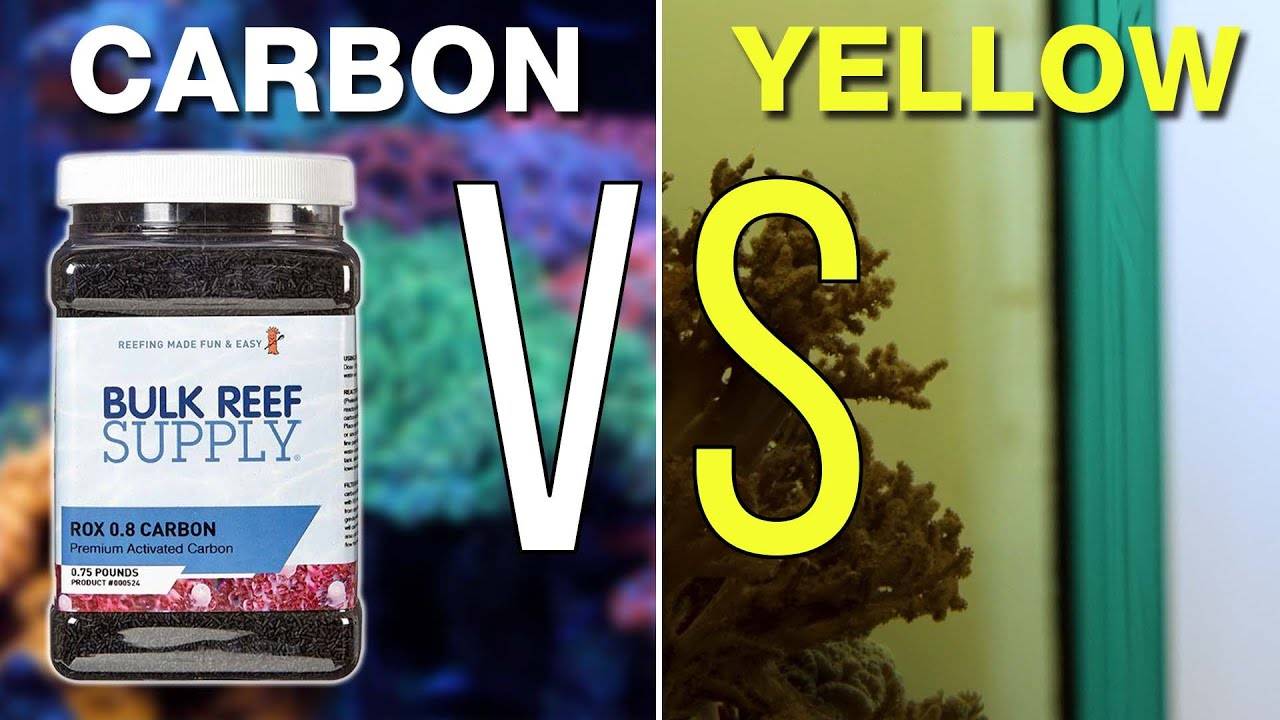 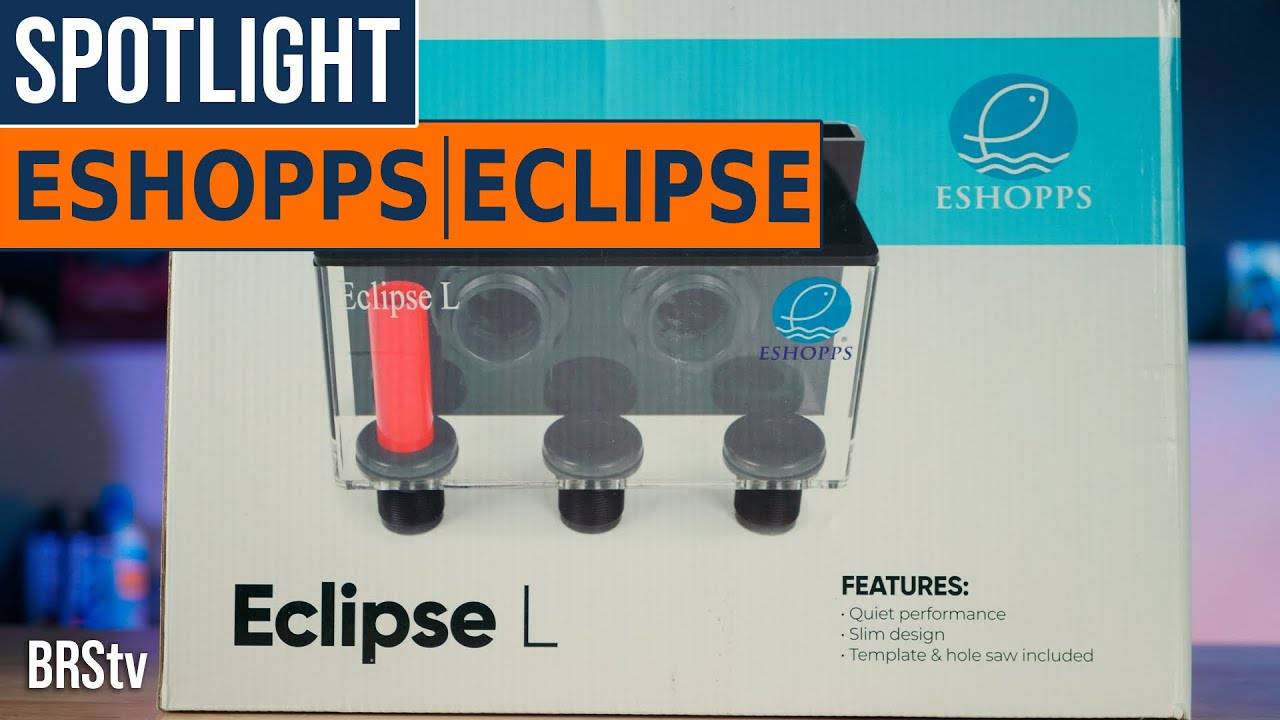 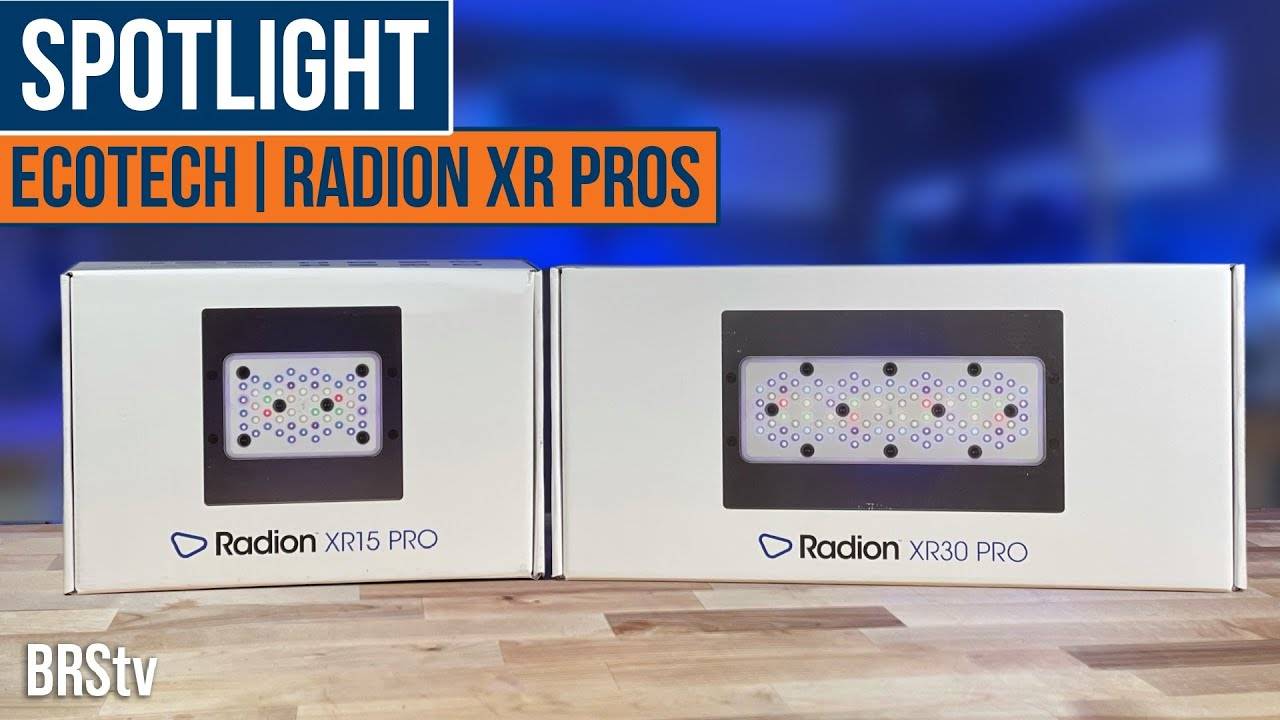