Julian Sprung: Is the aquarium hobby controversial? How do we unite and prosper? | MACNA 2019

Julian tackles an important and often sensitive topic for aquarist that reminds us not everybody views hobby aquaria as an ethically sound and responsible activity. His unique perspective and thought provoking presentation gives light to the sometimes dark side of our hobby which is a constant reminder of how these opposing views are a threat to the aquarium trade. 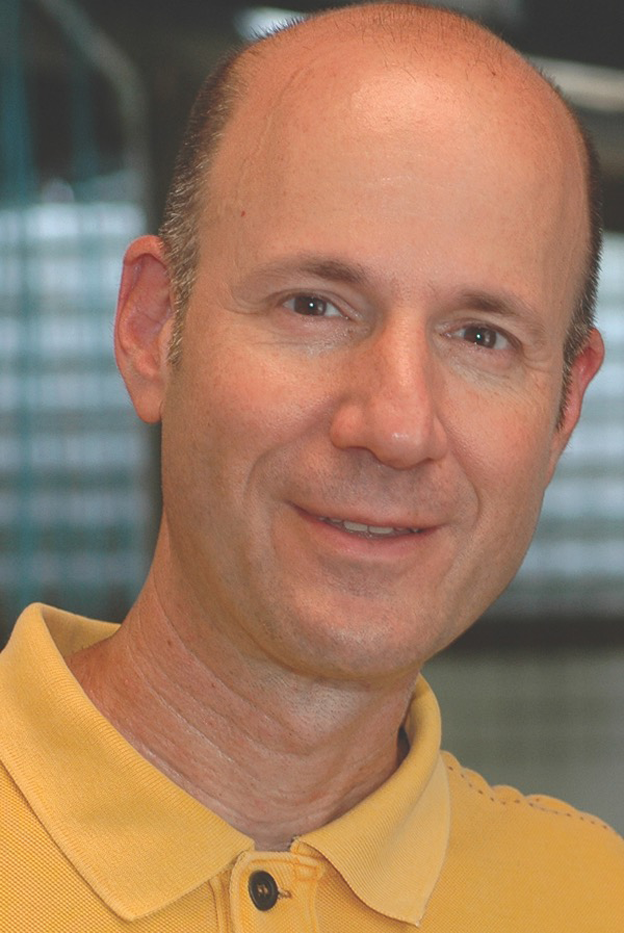 Julian Sprung grew up on a residential island of Biscayne Bay in Miami Beach, Florida where he spent a lot of time collecting and observing all kinds of marine life. He is a graduate of the University of Florida, with a Bachelor of Science Degree in Zoology and is President of Two Little Fishies, Inc. co-founded in 1991.


Julian has been keeping marine aquariums for more than 40 years and currently maintains 7 marine tanks plus a few freshwater planted displays too. He has built a marine pond at home that utilizes natural sunlight and is sharing the progress and lessons learned along the way with all of us. His love of Mangroves and shared passion for intertidal ecosystems has earned him a reputation as the “Mangrove Ambassador” among aquarium circles. 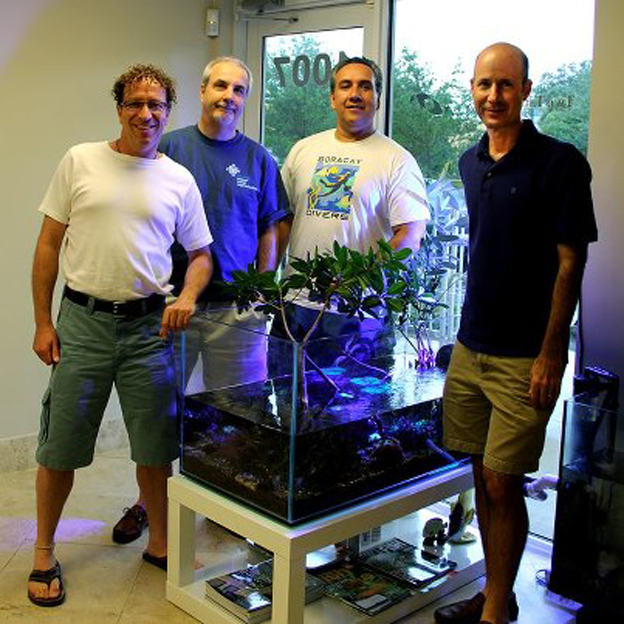 Julian became known to the aquarium hobby through his monthly column Reef Notes in FAMA magazine and many years of traveling the lecture circuit at aquarium club meetings and exhibitions around the world. He is well known as a founding pioneer of modern reefkeeping husbandry with over 40 years of experience in the hobby. He is an accomplished author with an impressive catalog of titles including The Reef Aquarium, volumes One, Two and Three, which he co-authored with J. Charles Delbeek, Corals: A Quick Reference Guide, Invertebrates: A Quick Reference Guide, and Algae: A Problem Solver Guide.