Stop the reef tank lighting confusion! THESE are our Best Saltwater Aquarium Lights for 2019! 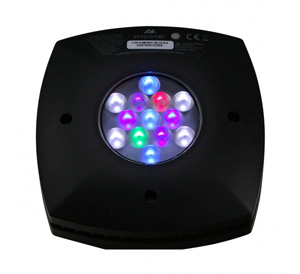 The #1 best selling LED of 2019 is the Aqua Illumination Prime meaning we sold more units than any other LED light on our website. The affordable price at only $210 likely has something to do with that but also it doesn't disappoint in terms of feature set. The built in WIFI and myAI app gives you complete control over color spectrum and intensity with a wattage allocation technology called Hyperdrive (HD). It is capable of effectively covering an area of about 18” x 18” with enough output to promote photosynthesis within corals while consuming up to a maximum of only 55 watts.

Although small, the Prime HD is plenty capable of lighting SPS aquariums and you can learn how to do this yourself by watching our video BRStv Investigates: Can Multiple AI Primes Support a SPS Tank? 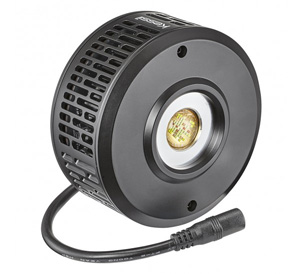 Easiest to use and most popular at 90 watts

The Kessil A360X is not far behind the Prime HD in terms of popularity for 2019 and it deserves its own recognition not only because it is an amazing LED light with an impressive set of features but also because it is very easy to use. All thanks to the “Kessil Logic” which is a built in technology that automatically adjusts the spectrum for maximum photosynthesis while still giving you control over the color of the light you see. There are only two dials to set and no complicated color sliders, presets or programming. Connect to a classic wall timer or consider the Kessil Spectral Controller X and you're ready to go.

We are huge Kessil fans here at BRS and to learn more about the new X series lighting, check out our BRStv video - Going well beyond the bullet points of the Kessil A360X LED. | BRStv Investigates. 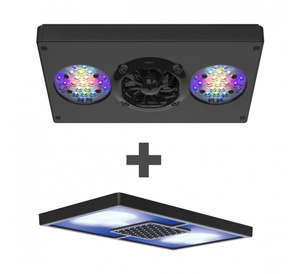 Best color and shimmer and most popular LED at 130 watts

Our choice for the best color and shimmer goes to the EcoTech Marine Radion X30w G4 Pro with diffuser upgrade. The diffuser part is important because without it, the award would probably go to Kessil. The diffuser blends the Radion’s LEDs and softens the crisp output in such a way that gives your tank a very natural yet brilliant appearance. The ability to customize spectrum far beyond the capabilities of Kessil means users can fine tune the spectrum to meet their personal preference for appearance whilst ensuring plenty of PAR is hitting the tank.

EcoTech Marine is doing great things to teach hobbyists the importance of proper spectrum, check our the EcoTech Marine CoraLabs on Spectrum and Par with Reef Wholesale to learn more and emulate a proven light spectrum at home. 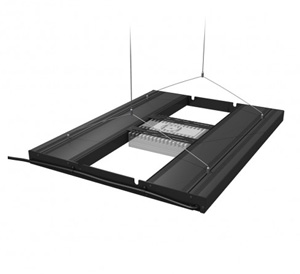 Most economical and most popular hybrid

T5 - LED hybrids have been called the ultimate reef tank lighting system because you get the best of both worlds, the shimmer and economical operation of LED lights along with the even blanketed output and beautiful color rendition of T5. AquaticLife quickly dominated the marketplace when they released this affordable T5 hybrid light because it allows you to take advantage of the LED lights you already own or choose from any of the major LED brands that fit your budget. The great part is you can take your time with the purchases because the x4 high output T5 bulbs alone will sufficiently light your reef tank, then add your preferred LED light down the road as your tank demands it and you find room in your budget.

Still not convinced? We have an awesome video, BRStv Investigates: Diving into the Aquatic Life T5/LED Hybrid fixture in which Ryan gives us a quick rundown of the fixture’s features and collects a thorough set of PAR measurements using the leading LED fixtures. 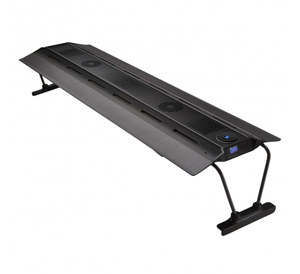 Most economical and versatile

If your looking for an LED only option that won’t break the bank, Maxspect’s Razor R5 fixtures definitely fit the bill. For only $600 you can efficiently light a 48” x 24” aquarium without any additional mounting hardware, accessories, controllers or software required using the 33” 200 watt version. They have a variety of additional sizes to suit a variety of tanks and all of them are plug-n-play. The on-board digital controller with built-in presets allows you to quickly set the spectrum and time schedule and forget it. Simple, no fuss LED lighting for your reef. 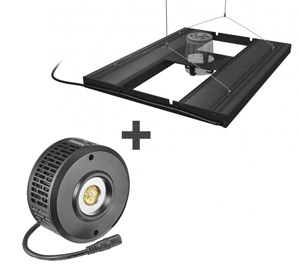 We have said it before and Ryan will say it again, nothing can compete with the Aquatic Life Hybrid combined with the Kessil A360X for lighting performance. You achieve the ultimate spectrum by combining T5 fluorescent which gives you the even blanket across your entire tank for growth with LED lights that give you that impressive natural shimmer and colors.

In our video The only SPS reef tank setup guide you'll ever need! - The BRS/WWC System Ep 20 Ryan and team give you an A-Z rundown on what makes a quality reef tank light and clearly proves that a T5 - LED hybrid is your best route. 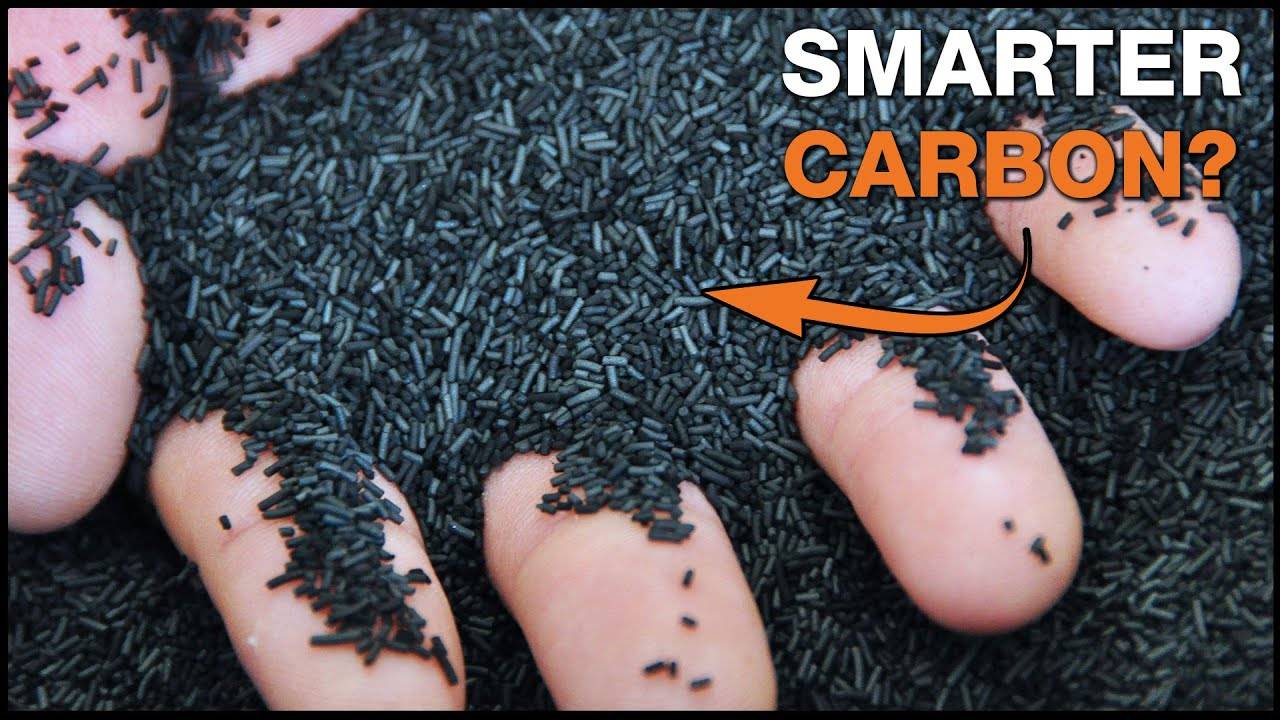 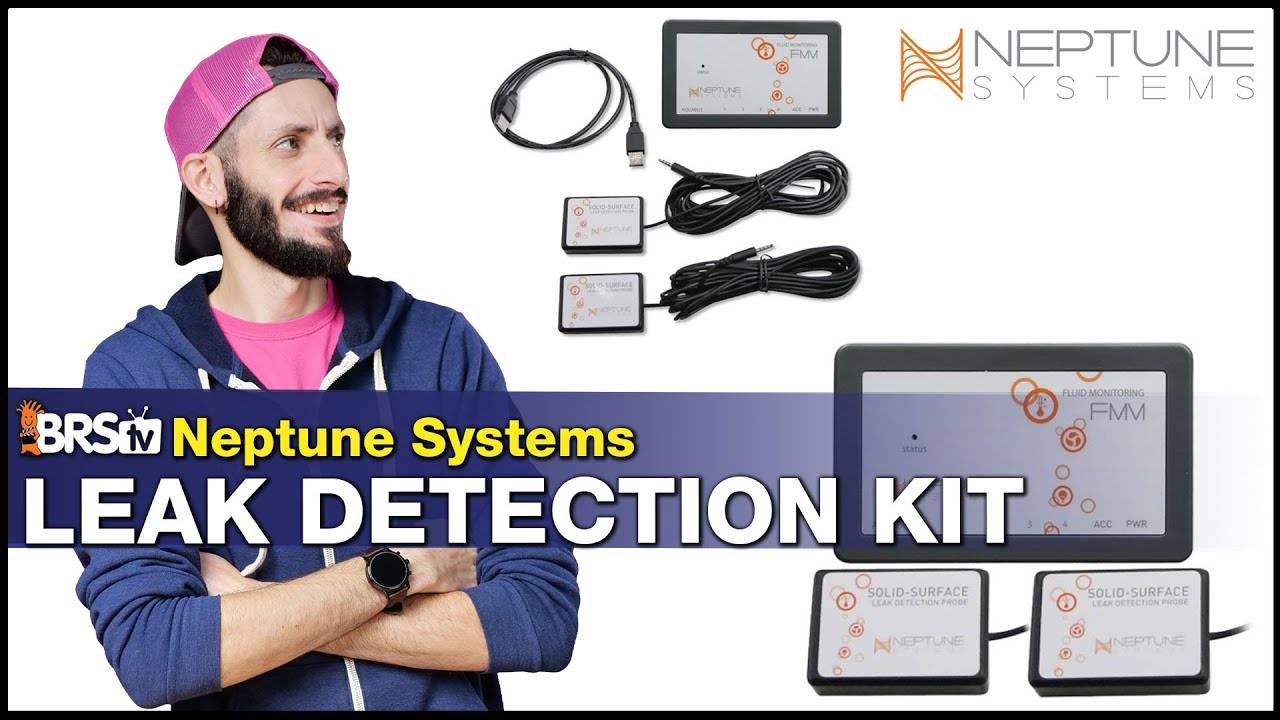 WARNING Your Saltwater Tank Is Leaking! But Your Neptune Apex LDK Has Your Back 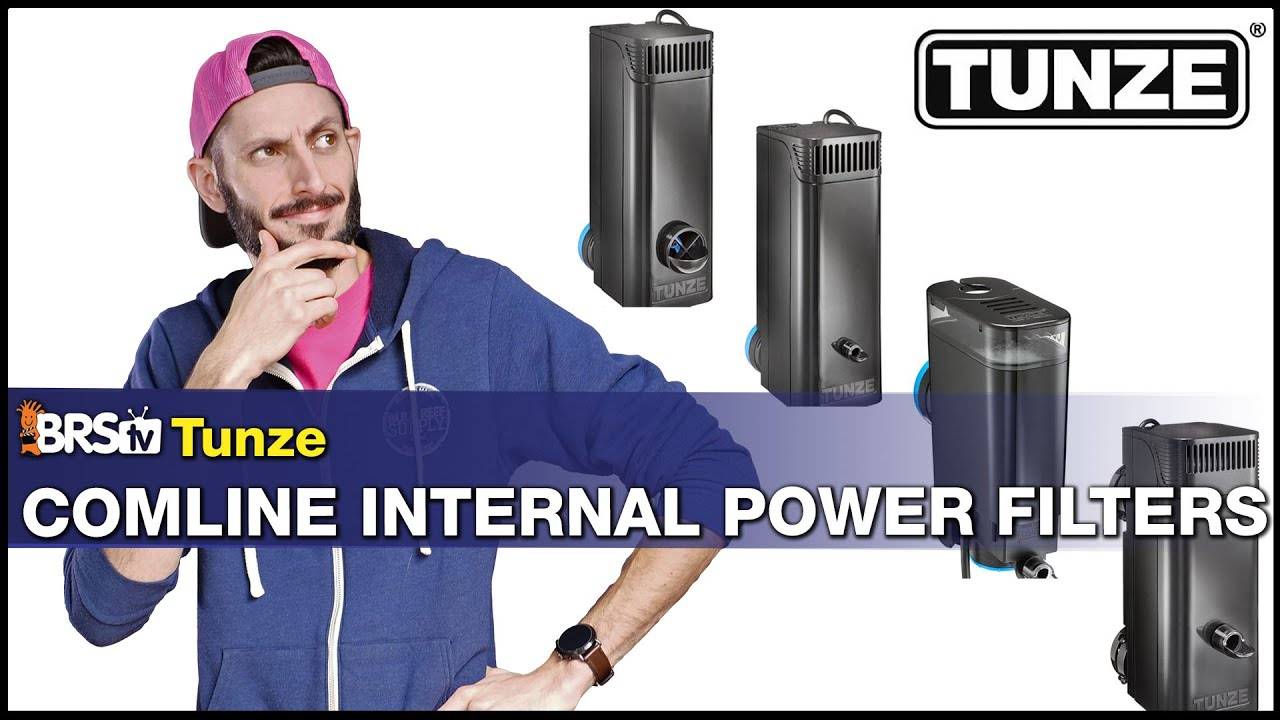 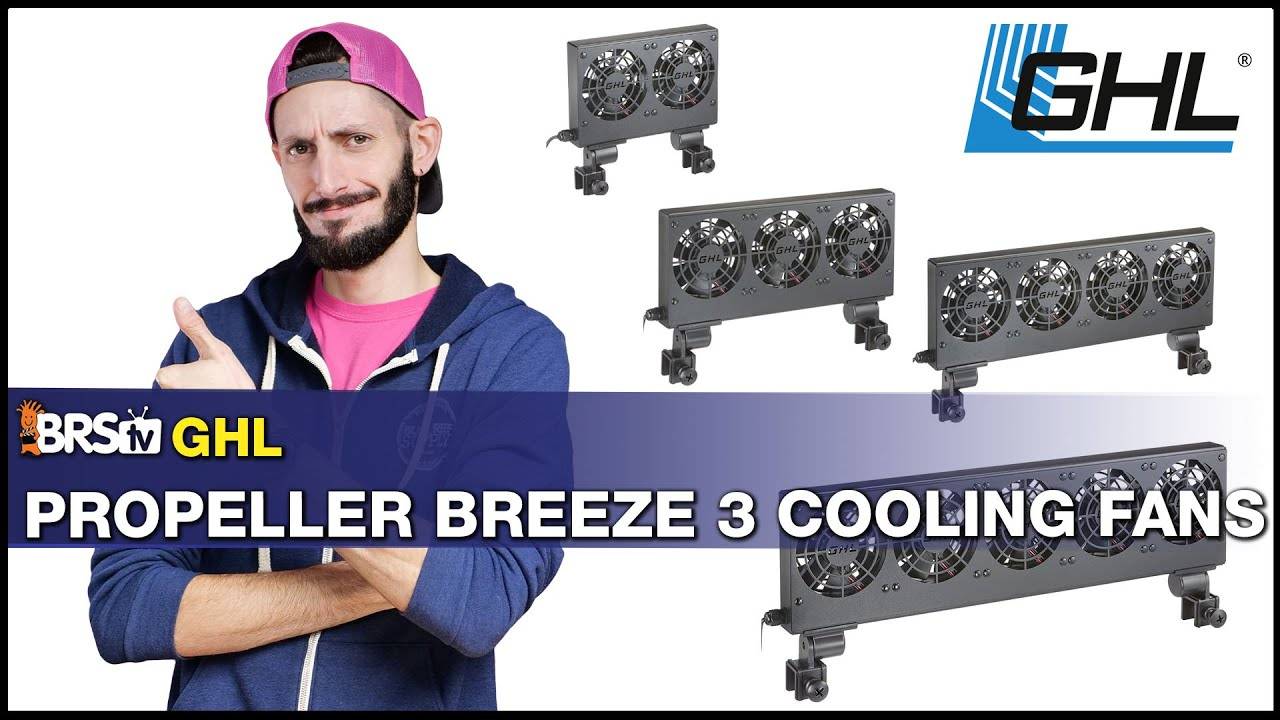 How to Cool Down Your Reef Tank Fast? With Large Fans Like GHL Propeller Breeze 3 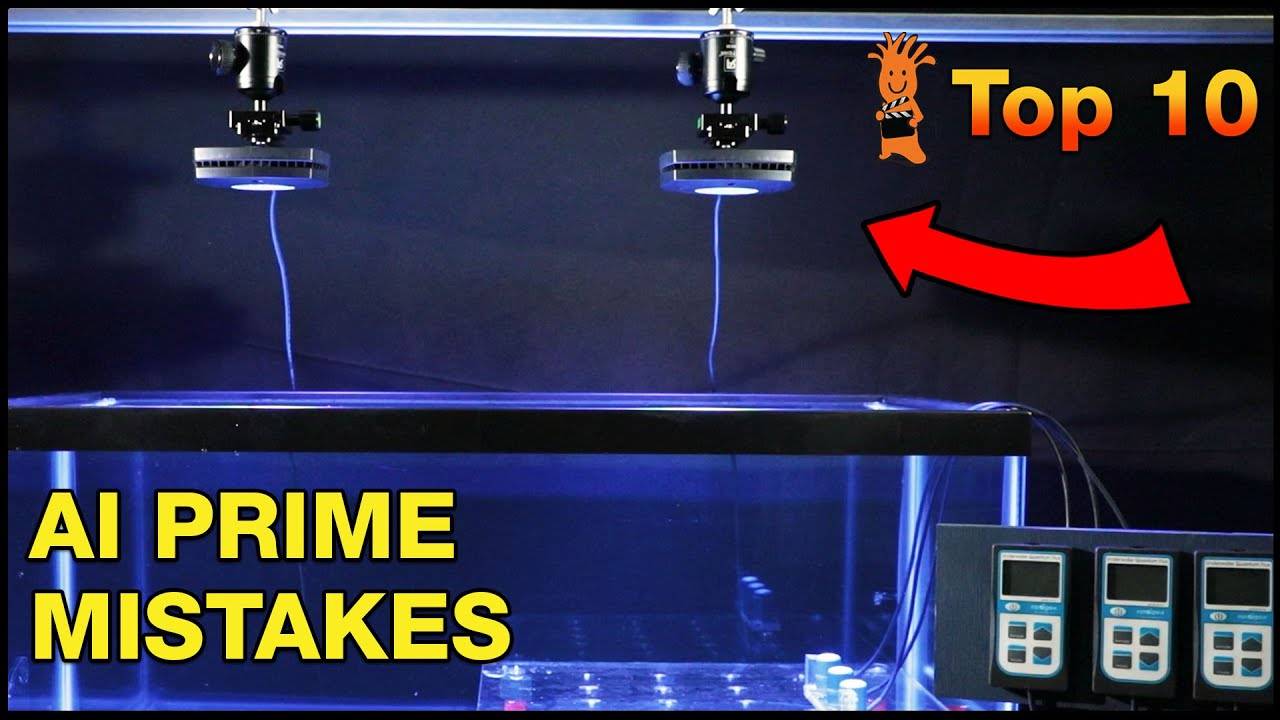 The Little Reef Tank LED That Could? As Long as You Don't Make These Mistakes! AI Prime 16HD Review 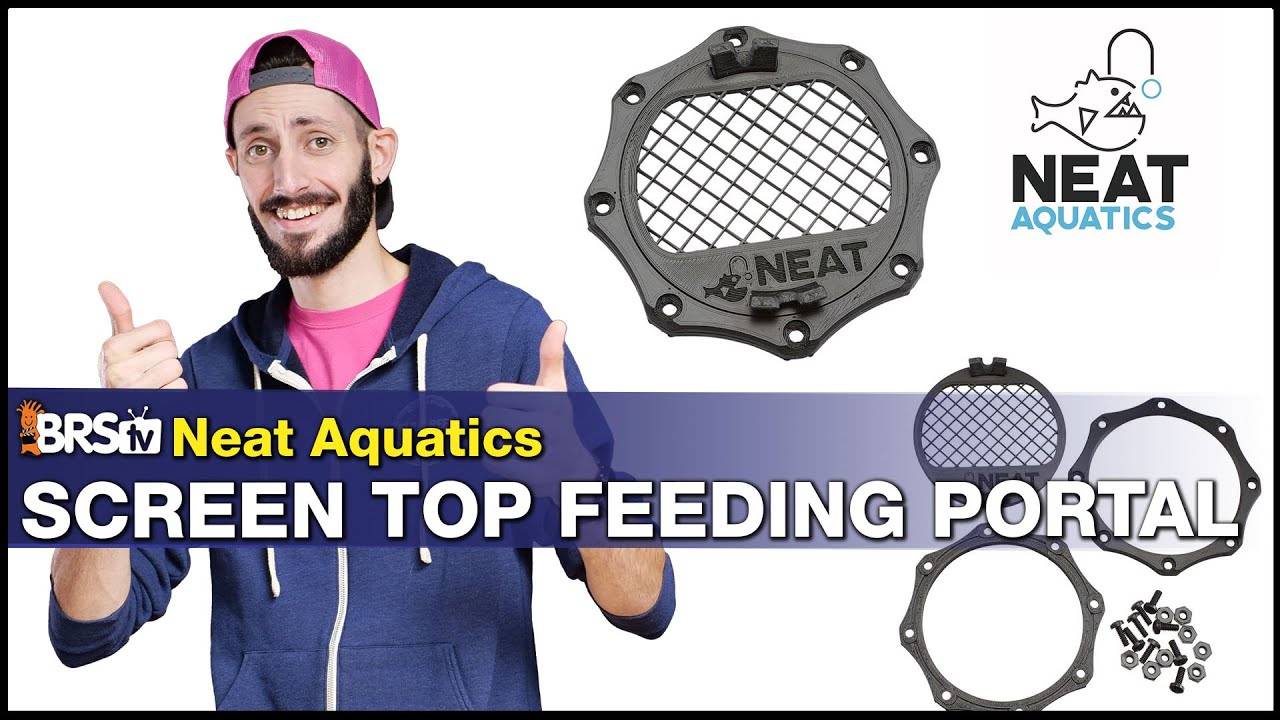 Don't Take Your Top Off to Feed Your Saltwater Tank Fish! Use a Neat Aquatics Feeding Portal Instead