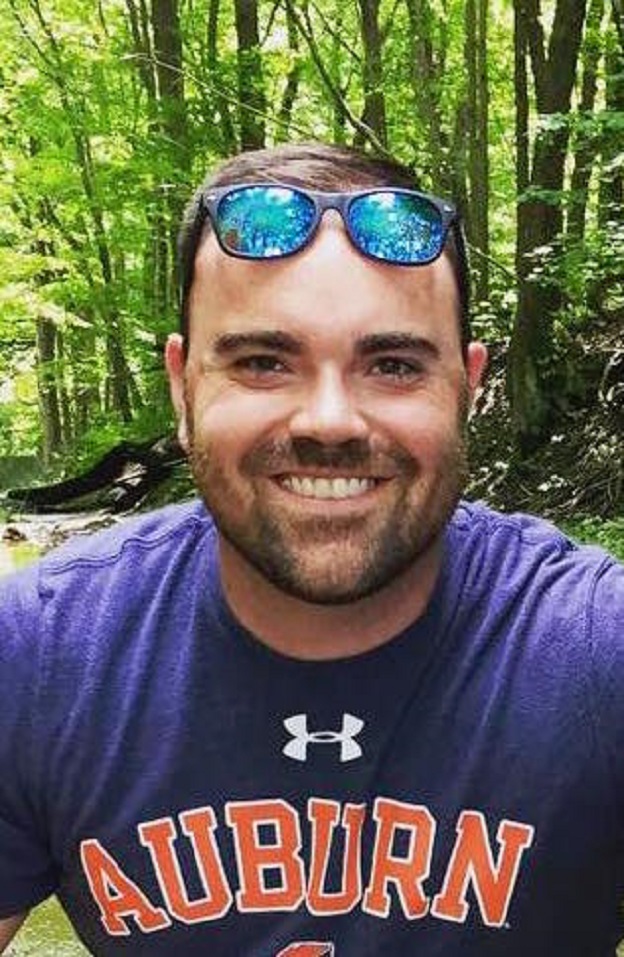 Dr. Ben Titus is an evolutionary biologist and postdoctoral research fellow at the American Museum of Natural History in New York City. His research is focused on the evolution and species discovery of ornamental marine invertebrates, especially those that engage in symbiotic relationships with tropical sea anemones. Ben conducts an active research program in all tropical oceans, and has led dozens of international research trips to tropical locals such as the Maldives, French Polynesia, Cuba, and Red Sea.


Currently, Ben’s postdoctoral research at AMNH is focused on the evolution of the clownfish-sea anemone symbiosis. While the evolution of the ~30 species of described clownfish species have been studied extensively, no genetic research has been focused on the 10 described species of sea anemone hosts. Using cutting edge DNA sequencing approaches, Ben looks for undescribed species of clownfish-hosting sea anemone throughout coral reefs in the Indian and Pacific Oceans. His research on this symbiosis will have wide-reaching implications for understanding how this charismatic symbiosis has evolved and how many species are present in the aquarium trade.


Prior to his postdoctoral research, Ben received a BSc in ecology at Otterbein University, a MScs in marine biology at Auburn University, and his PhD in evolutionary biology from The Ohio State University. At OSU he studied tropical sea anemone symbioses in the Caribbean, discovering that some of the most recognizable crustaceans in the ornamental aquarium trade, such as the “sexy shrimp” Thor amboinensis, are far more than a single globally-distributed species. To date, Ben has used genetic techniques to discover over a dozen new species of tropical marine invertebrates


Ben is a former recipient of the MASNA graduate student fellowship, receiving the award at MACNA 2017 in New Orleans. Since then, Ben has served as the speaker liaison at MACNA 2018 in Las Vegas. This is his first time speaking at MACNA.