The latest EcoTech Marine Radion G6 was built using the very same platform as the previous Radion G5 and features a NEW mixture of LED diodes that further expand the critical blue and near UV light spectrum corals crave.  For the thousands of reef tank owners already using a Radion G5, upgrading to the new G6 LED layout is as simple as installing a new LED board and can be done in a matter of minutes.

The Radion G6 Upgrade kits are available for both the XR30 and XR15 model fixtures.  You can choose between the popular Radion Blue or Radion Pro layout based on the spectrum and level of customization you wish to accomplish over your reef.  You can also move from a Radion Pro to a Radion Blue as well using this very same upgrade kit without losing any performance or functionality. 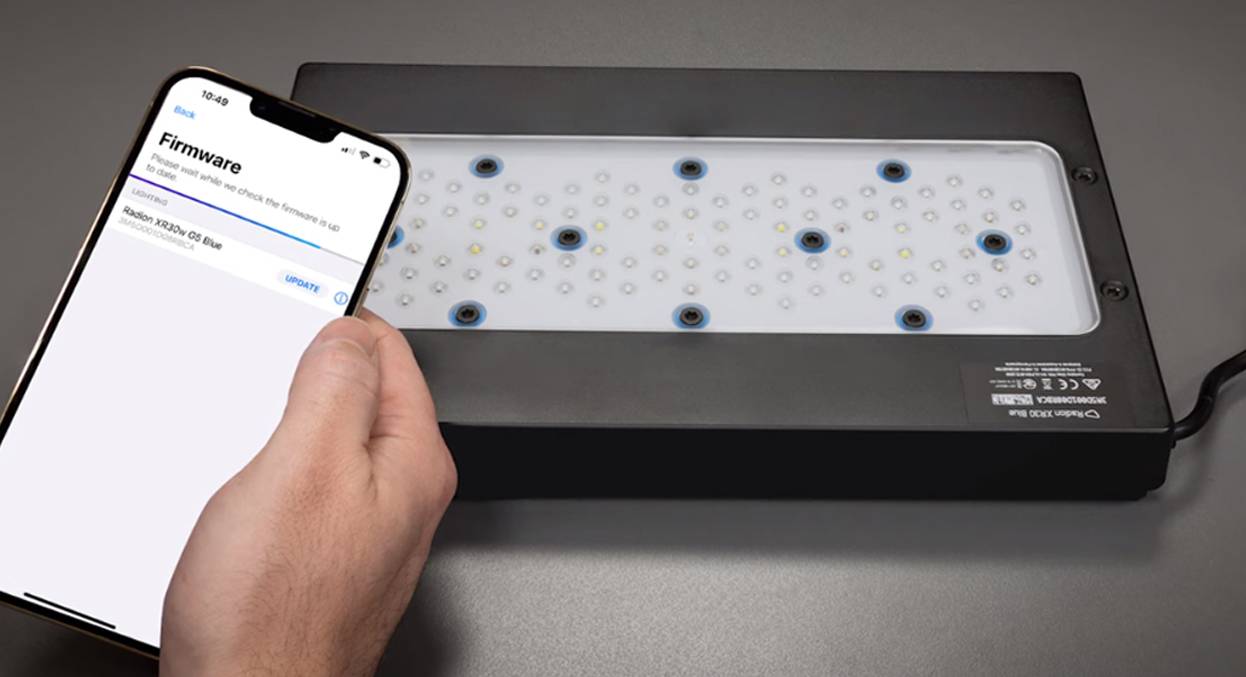 1. Update your Radion with the most current firmware using Mobius.

2. Remove the lower plastic cover from your Radion using the T15 Torx Screwdriver.  Remove the four screws to expose the HEI Lens, LED cluster, and heatsink. 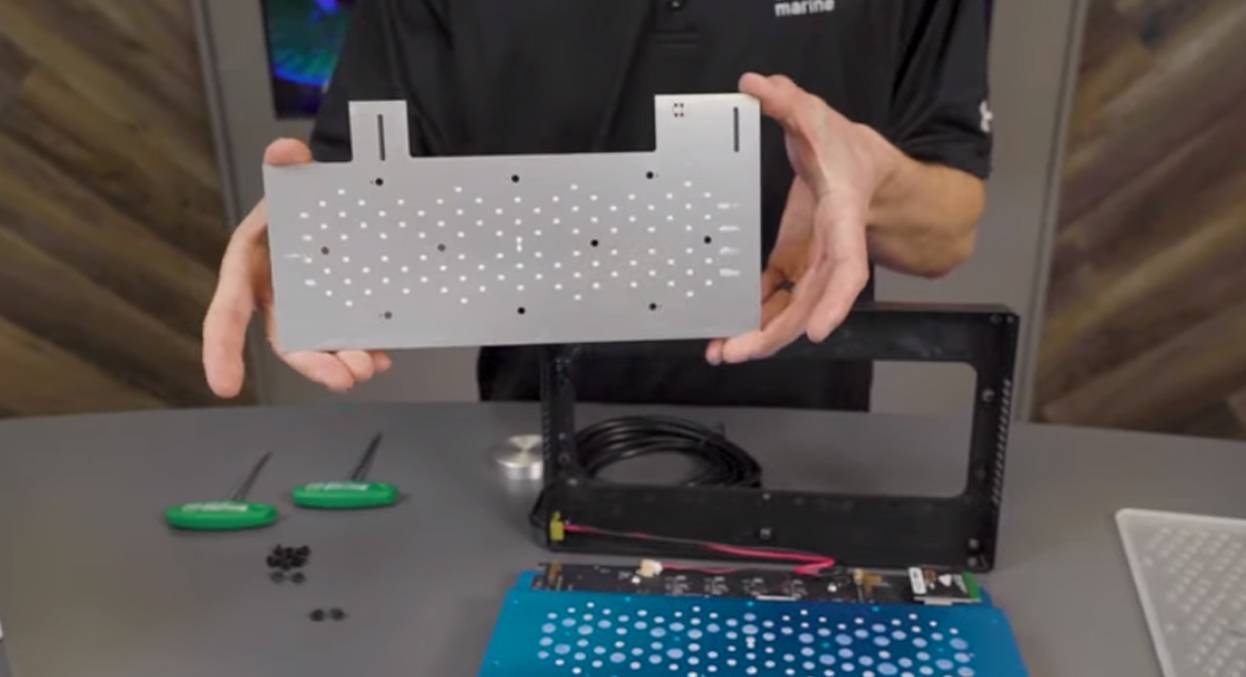 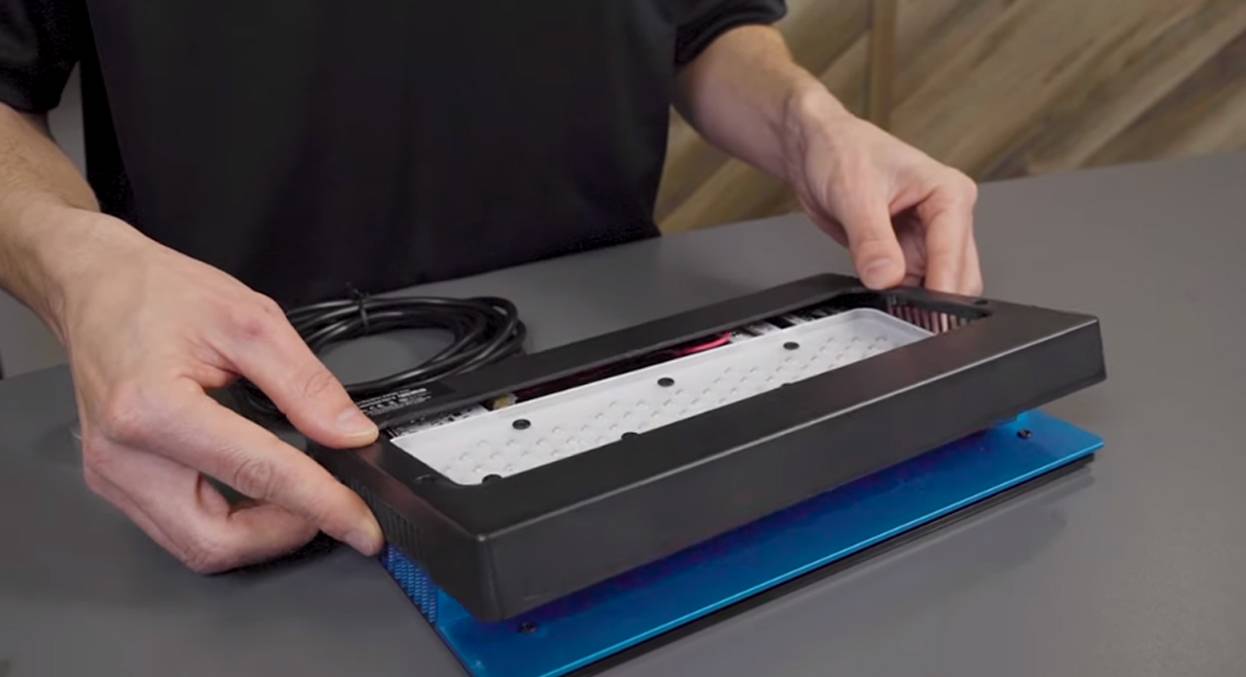