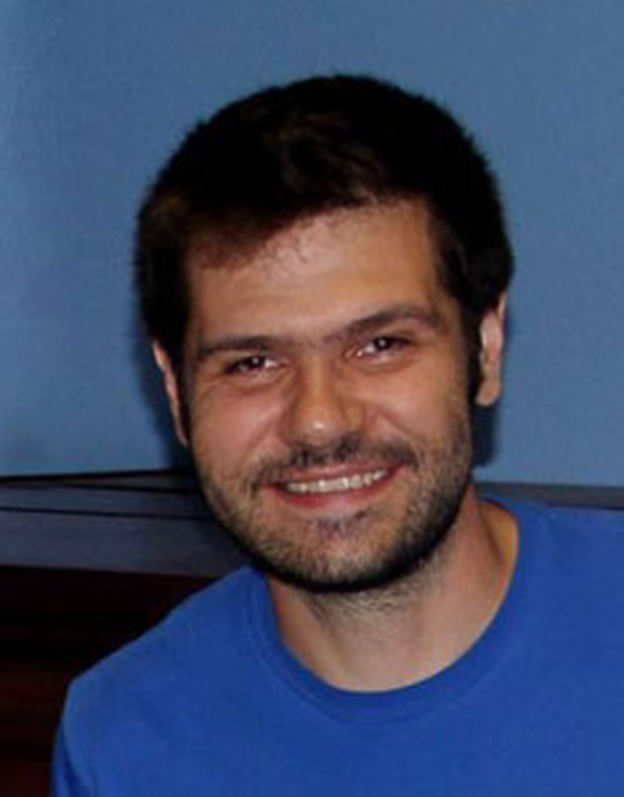 Jake Adams has been an avid marine aquarist since the mid-90s and began his professional aquarium career working in fish stores helping hobbyists build successful aquariums. Jake has a bachelor’s degree in Marine Science and is also the very popular managing editor of ReefBuilders.com, the leading reef aquarium centric blog.


Jake is interested in every facet of the marine aquarium hobby from the concepts to the technology, rare fish to exotic corals and his interests are well documented through a very prolific career of speaking to reef clubs and at marine aquarium events.

In addition to event speaking and writing articles for aquarium publications across the globe, Jake is building an aquarium “studio” in his home state of Colorado where he films and hosts YouTube videos for ReefBuilders.


His primary interest is corals which is an obvious recurring theme in his written material but Jake also travels the globe scuba diving coral reefs and is a contributor for ReefDivers.com as well.