Dr. Paul Anderson is a Research Scientist at Mystic Aquarium in Mystic, CT and also leads the Coral Reef Aquarium Fisheries Campaign. CRAFC is the focus of Dr. Anderson’s presentation and is a multi-effort movement to empower sustainable coral reef aquarium fisheries. The ornamental marine fisheries trade supports thousands of people worldwide and the goal of the program is to ensure healthy coral reefs, stable livelihoods and food security for those individuals who rely on global marine fisheries value chain. 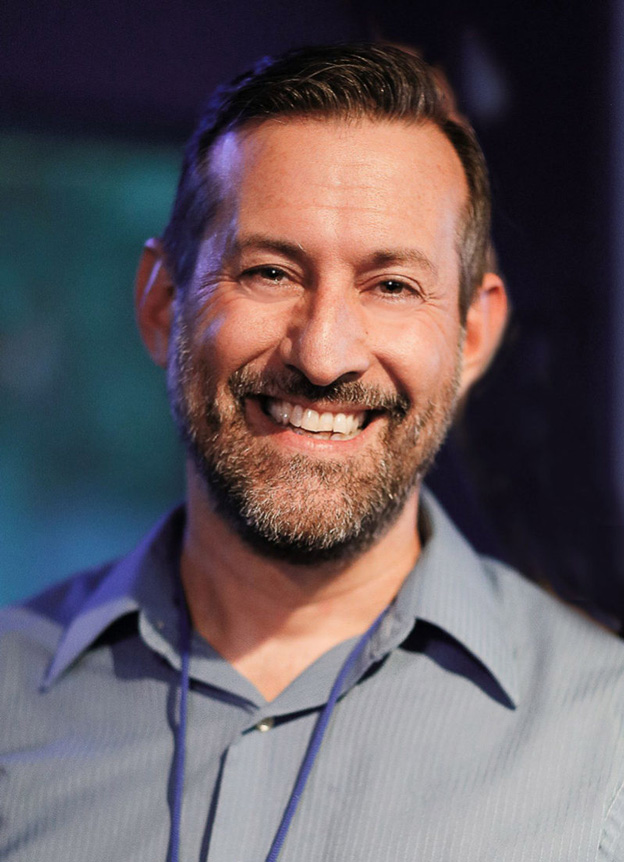 The Coral Reef Aquarium Fisheries Campaign is a 3 tiered approach:


Like many of us, Dr. Anderson has kept marine aquaria since his youth and has turned his childhood hobby into his academic and professional career. After his graduation with a BS in Marine Science from Eckerd College in 1997 he began his career working in public aquaria as an Aquarist at Mote Marine Aquarium (Sarasota, FL; 1997-1999) as well as the Education Coordinator of The Pier Aquarium (St. Petersburg, FL; 1999-2002) thereafter.


His love for learning brought him back to graduate school where he honed his interests and knowledge base in aquaculture, fish behavior and physiology. In 2009, he graduated with his PhD in Fisheries and Aquatic Sciences from the University of Florida (Gainesville, FL; 2009).


Since then, he has driven conservation initiatives in public aquaria as the Conservation and Research Coordinator of The Florida Aquarium (2008-2011) and in his current role at Mystic Aquarium since 2012. Over the course of his career, Dr. Anderson has learned to value direct engagement with people involved in the ornamental fisheries trade as a means of influencing conservation action. To further hone the effectiveness of the CRAFC he recently became a Certified Associate in Project Management to bring people together and more effectively work toward the common goals of the campaign.