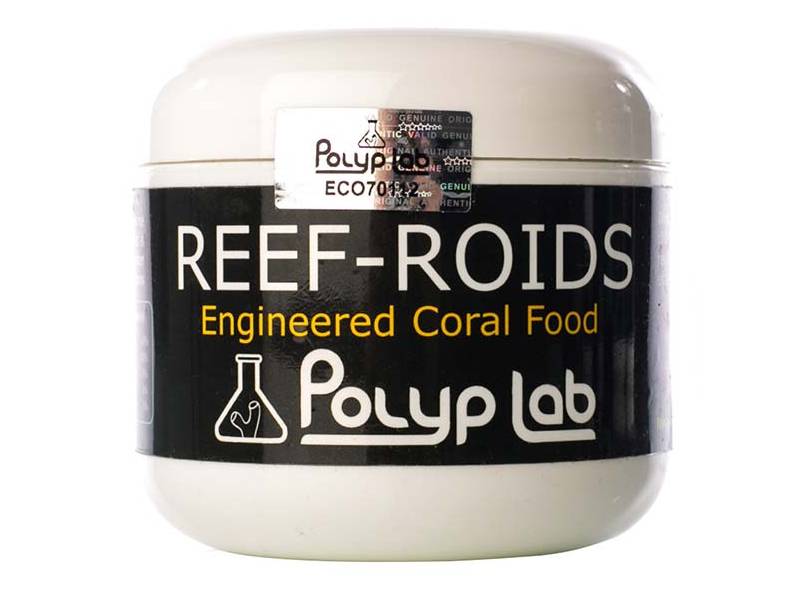 If you like to feed your corals, you have probably heard of Reef-Roids!

It is an extremely popular food for hobbyists with all kinds of reef tanks. Reef-Roids is formulated with marine planktons such as zooplanktons. Polyp Lab, who makes Reef-Roids, states that their product has one species of plankton that is unique to their food.

The response from corals is pretty evident from the many posts we see on forums and social media about this product. In the coral food category, there are many products to choose from in both dry form and frozen. The size of the foods is important in deciding which corals it would benefit most. 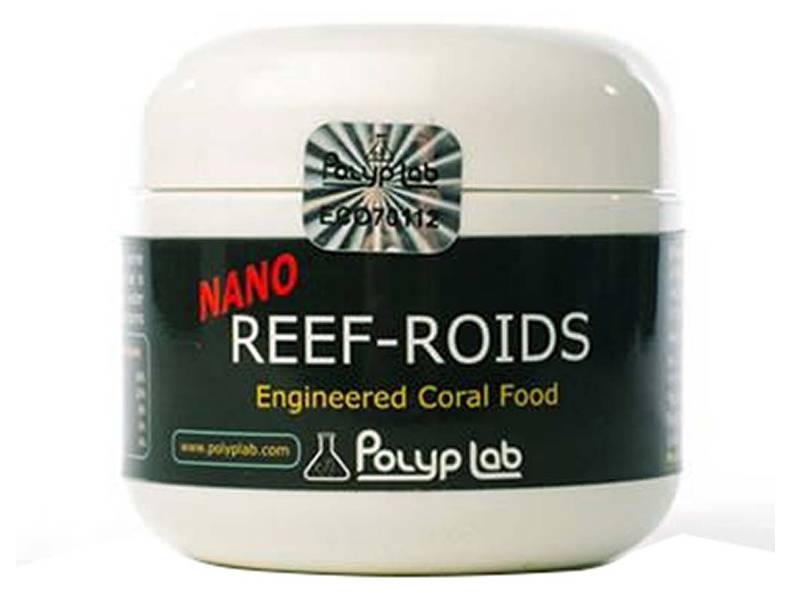 We find that the particle size of Reef-Roids is ideal for all filter feeding animals and also for SPS. If you have corals that are pale, have you considered that they may be nutritionally deprived? Proper light and good water parameters are essential for coral health. In nature, corals get abundant food from the water column also. The plankton that are prolific in the water feed all forms of life and corals are no exception.

The practice of feeding captive corals is increasingly becoming an accepted addition to aquarium husbandry. We see more articles and features on coral feeding than ever before. Pale corals, especially SPS, are a really good indicator that there may be a lack of food in the water column. By contrast: users of husbandry methodologies like the zeovit system actually prefer pale corals. This environment is usually referred to as Ultra Low Nutrient System or ULNS. More on that in later posts. 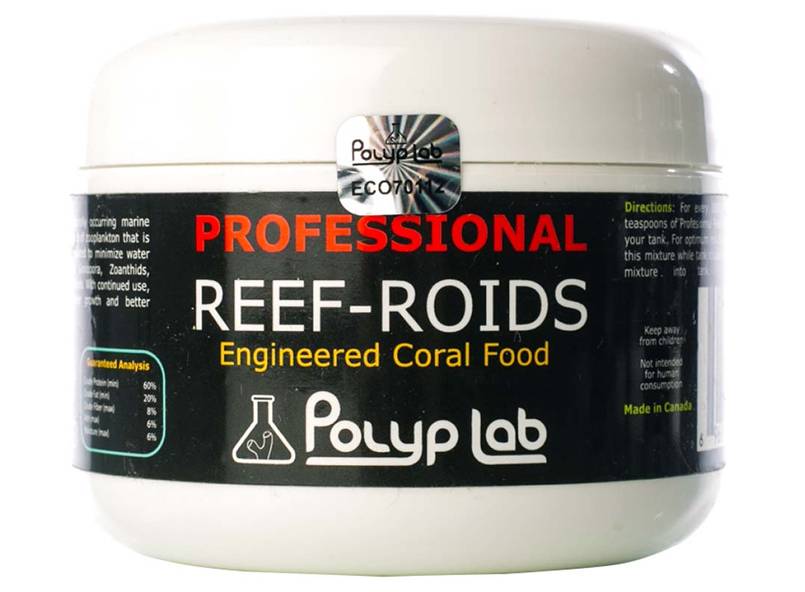 As with all additions of foods and supplements to your aquarium, keeping an eye on water parameters is extremely important. With Reef-Roids, a little goes a long way. According to Polyp Lab, one teaspoon of Reef-Roids is enough for 100g system. As we mentioned, the food has a very small particle size which means that a teaspoon really has a LOT of food.

If you haven't given coral foods a try, this is a good one to start with. We carry Reef-Roids in three sizes starting at $14.99.

Post your comments below if you have ever tried Reef Roids. If you have pictures of your corals responding to the food, send them to us and we'll update this post to include them! 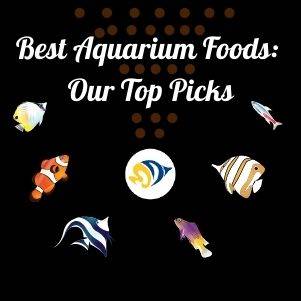 Fish Coloration: Affects and Getting the Most Out of It 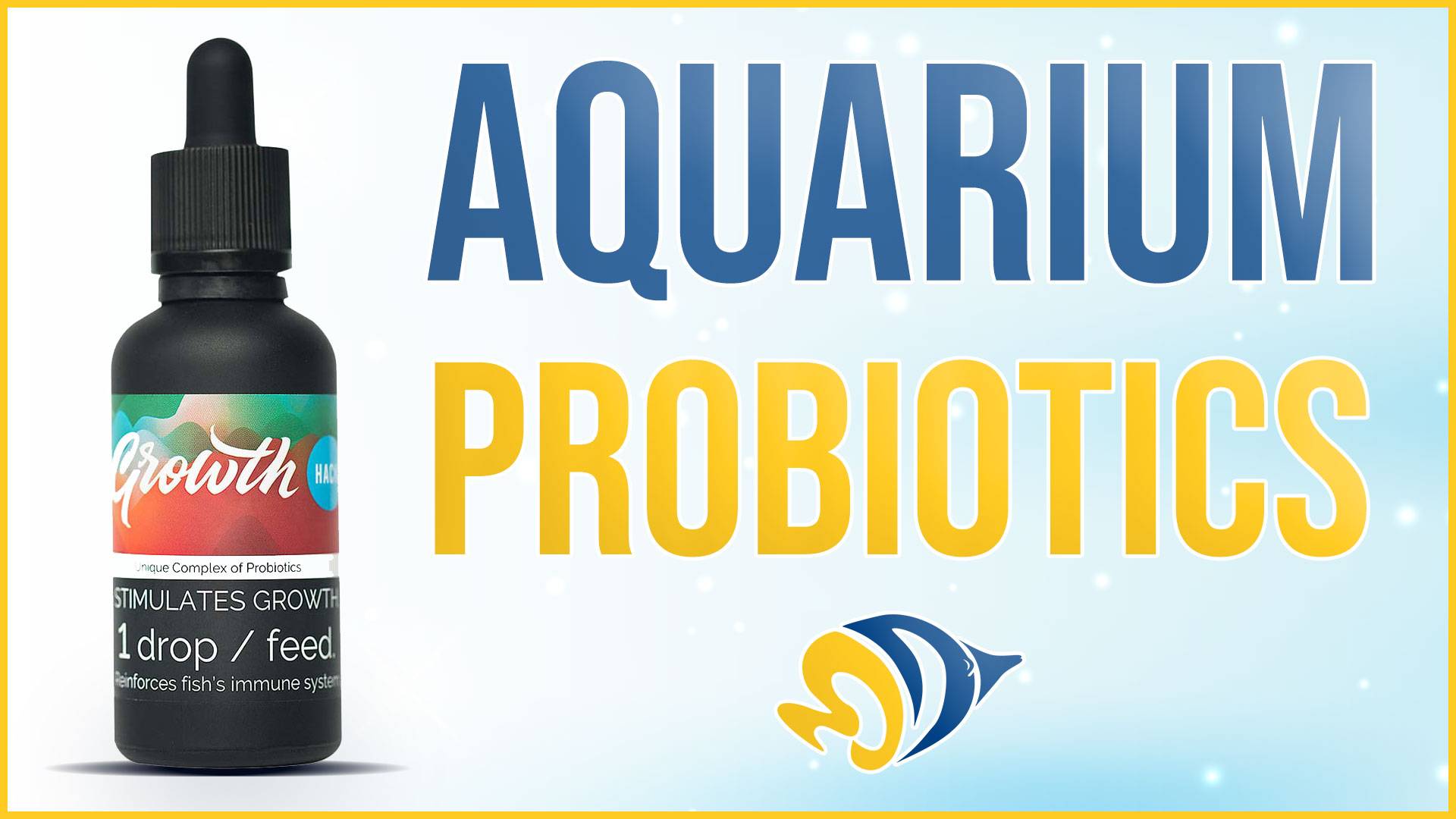 Aquarium Probiotics and their Benefits 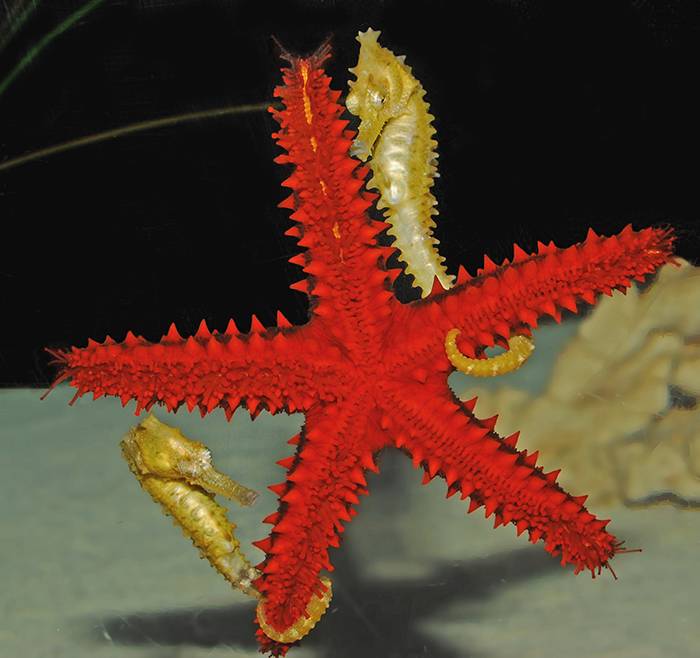