Hybrid fixtures are the newest trend in reef aquarium lighting technology because it allows tank owners to deploy different types or styles of lighting to maximize output, spread, and spectrum. The Reef Brite XHO Hybrid LED Kits are the first kits that allow users to integrate almost any brand of pendant-style LED lights with their popular XHO LED strips.

What’s In The Box?

The X series kits come in either a dual or a quad XHO configuration meaning it will include either two or four XHO LED strips in the length of your choosing - 24”, 36”, or 48”. Included hardware is versatile and made to be adaptable to a wide range of LED pendants over larger aquariums where multiple LED pendants are required. There is also the smaller XHO-X360 which was specifically made for the Kessil A360X and includes two 11" XHO strip. 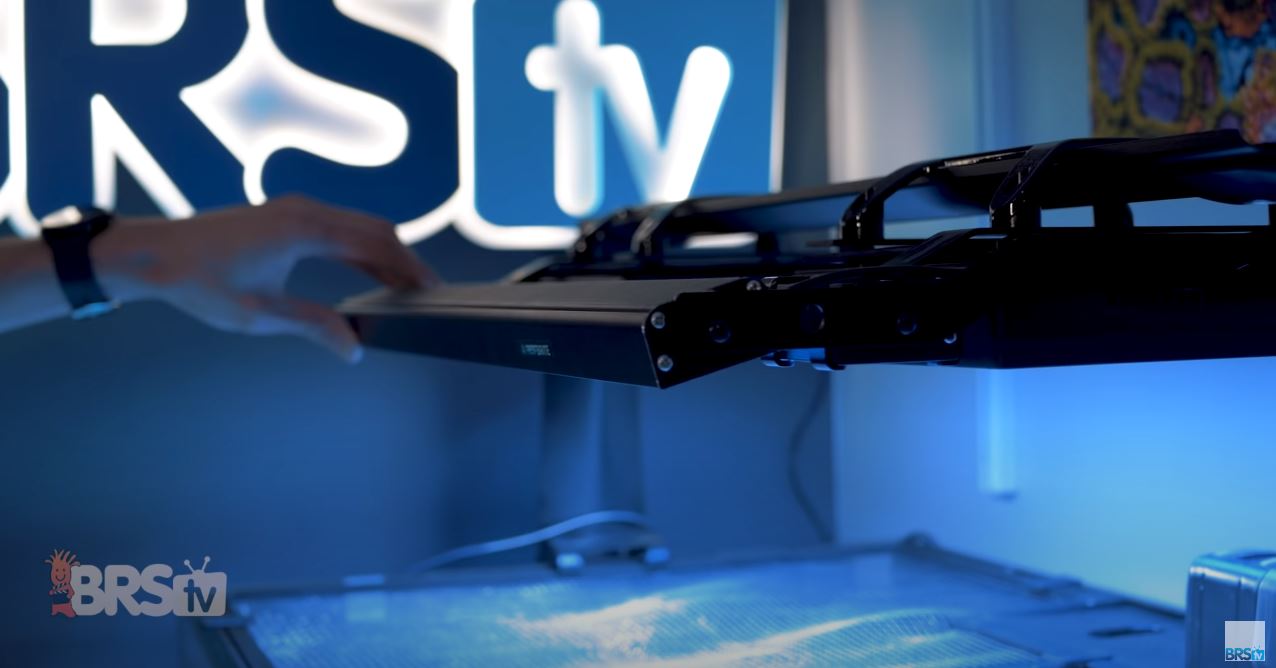 Hybrid lighting in general first became popular using T5 fluorescent bulbs alongside various LED pendants. The T5 tubes provided "fill light" or a very even spread that would eliminate shadows and fill in the PAR gaps you would get with LED pendants alone. T5 hybrids work great and are still a viable option to achieve this gold lighting standard of even spread, optimal PAR, and ideal spectrum. Enter the X-Series LED Hybrids which gained a leg up on the T5 Hybrids in a couple of ways.

Based on our previous testing, a single XHO strip outperforms a single T5 bulb when it comes to spread and PAR output. This means you can expect the X series dual kits to outperform either a two-bulb or four-bulb T5 fixture in terms of coverage and output while still consuming less electricity and next to no heat transfer. You can kiss those T5 bulb changes goodbye too as a properly cared for LED strip should last for many years without any considerable drop in output or spectrum shift. While the XHO series Hybrids are dimensionally just a bit smaller, it is fair to say they are not as bulky because they don't weigh as much, which just means mounting them is going to be a bit easier/safer.

The X series hybrid fixtures are designed to be very universal or adaptable to most of the popular LED pendants on the market. Depending on the exact size of the fixture you select, you will get versatile brackets to support one or two rectangular LED fixtures or one to four puck style LED fixtures meaning you can likely adapt almost any pendant style LED light with just a bit of ingenuity and minimal effort. All of these X-Series kits include a wire-hanging kit to suspend your assembled hybrid from the ceiling or sufficient light rack/mount. The included brackets also allow you to angle the outside XHO strip to compliment your aquascape and reduce light spill.

It should be noted, the Reef Brite K15, K26, and K30 kits are similar hybrid kits but are a little different in their mounting and included hardware. Unlike the X-Series Hybrids that are intended to be suspended, the K-Series kits include necessary hardware that connects specifically to EcoTeh Marine or Aqua Illumination tank mounts. These could be considered add-on kits for existing users of EcoTech Marine Radion or Aqua Illumination lighting and will pair best with tanks using just a single pendant. 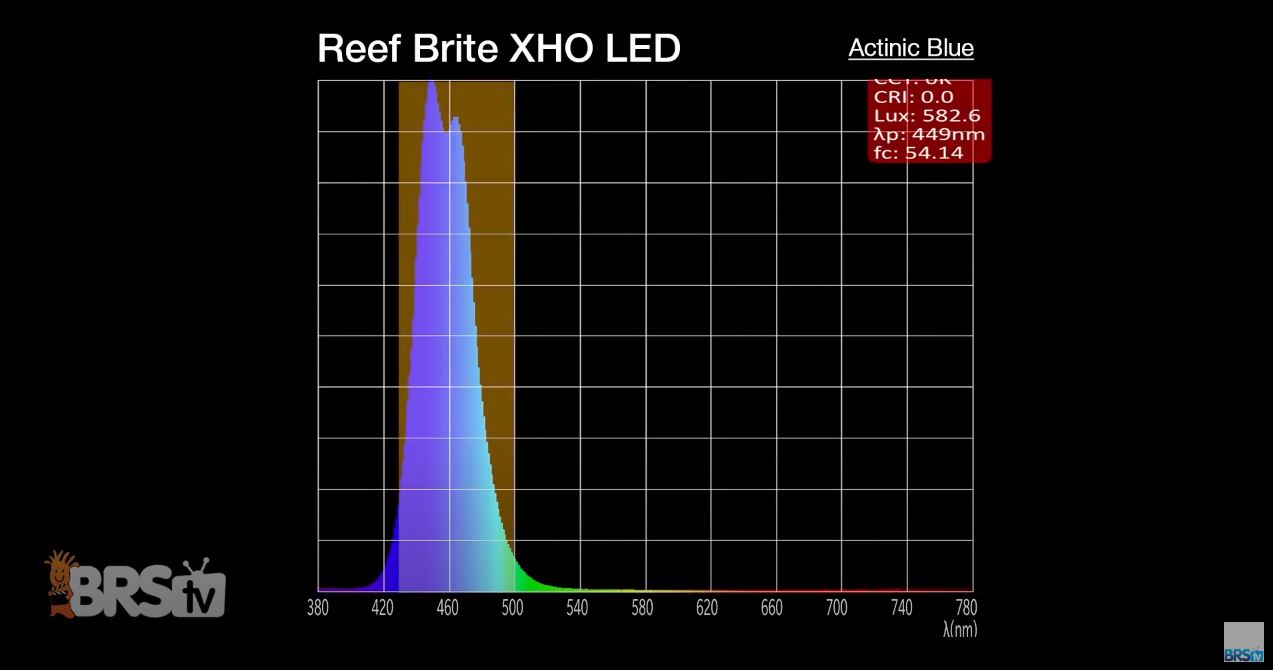 XHO LED strip's claim to fame is all about the POP... color pop that is. They started as the most revered supplement for both metal halide and T5 users and would add a unique spectrum of blue that really produced some impressive fluorescence among the corals. The XHO blue spectrum stretches from 420nm all the way through 500nm meaning you get both that impressive color and plenty of usable light for corals to photosynthesize.

The XHO diodes are spread across a single wide reflector that optimizes spread and shimmer while reducing shadowing. This allows for more mounting height flexibility and won't require that you to significantly elevate the LED strips to achieve a well-blended spread. The quad fixtures are in fact strong enough to provide up to 80% of the required light spread over your tank when coupled with the appropriate LED pendant.

In-line dimmers are included with all of the X series units and they will allow you to adjust the intensity of the XHO strips in six stages or, you can turn them off completely. Putting the XHO’s on a classic timer is the best option and the intensity will be saved so when they power back on, they will be dialed in where you want them. The dual models have a single inline dimmer while the quad models have two so that you can control each pair of strips individually. There is also a Bluetooth control option available separately to control via an app on your smartphone as well as the Reef Brite Controller Interface that allows you to control via your Neptune Systems Apex or similar aquarium controller via a 0-10v control port.

Recent Posts
Keep Reef Tank Nutrients in Check With an Algae Turf Scrubber
AquaIllumination Blade LED Lights - The Most Versatile and Cost-Effective LED Strips We Have Ever Seen
A Buyer's Guide to AquaIllumination Reef Tank Lighting and Powerheads
It’s Not a Fact but I Believe It! When the Cameras Are Off, the Council I Share With Fellow Reefers
Ecotech Marine Versa Dosing Pump - From Dosing Additives to Automatic Water Changes
AlgaeBarn’s Clean Chaeto - Reef Tank Nutrient Reduction WITHOUT the Pests!