Categories: Biological Media Videos, Aquarium Cycling Videos, Rock & Sand Videos, 52 Weeks of Reefing
It's Week 13 of 52 Weeks of Reefing, and we're talking ammonia, bacteria, and the nitrogen cycle. We will explore the methods of using bacteria to convert this highly toxic ammonia into safer nitrite and nitrate as well as the final stage of nitrogen gas where it can leave the tank for good. We will also share all of the most common ways to get bacteria to populate a new tank and start the nitrogen cycle to make it safe for your fish as well as some different testing methods and share how we are going to cycle this tank. Ammonia is the result of fish and other organisms in the tank consuming large volumes of nitrogen that they really don't need for biological function and excreting it in the form of ammonia. Most organisms in the tank are going to excrete ammonia into the water but the largest source is what’s released by the fish’s gills. The gills act like a membrane which allow the high levels of free ammonia within the gills to pass through into the tank water via osmosis which has very little ammonia. This is also precisely the reason why ammonia in the tank is so toxic to the fish; with high levels of ammonia in the tank it can pass through the gills back into the fish and reach toxic levels. Luckily nature has devised a way for ammonia to be reduced down to less harmful levels: bacteria on the surfaces in your tank. The bacteria that live on these surfaces produce energy for their biological function by oxidizing the ammonia in the much safer form of nitrogen for the reef tank being nitrite. Bacteria then also convert the nitrite into nitrate which is even safer and at low to average levels not really considered toxic at all. However over time the nitrate will accumulate in the tank and will either serve as a nutrient that feeds algae growth or at higher levels will irritate fish and corals. Removing nitrate and other undesirable nutrients is the primary reason why most reefers do water changes.
← Previous Next →
Related Products 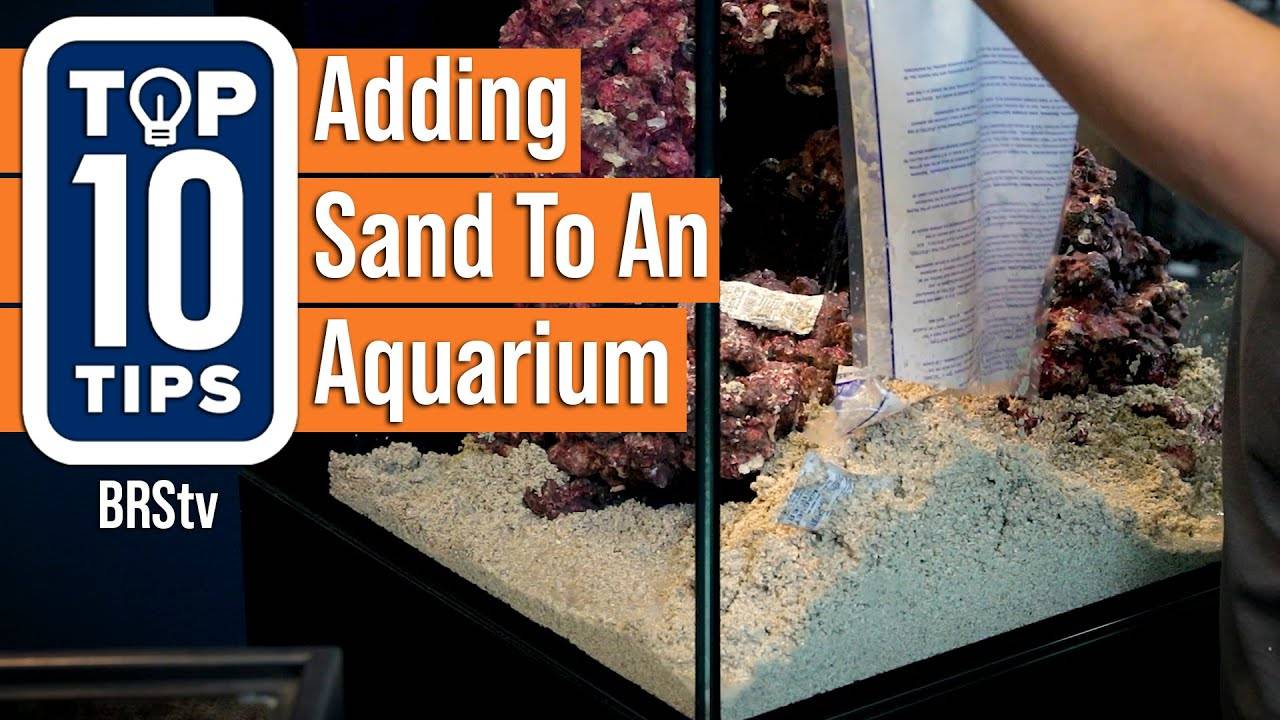 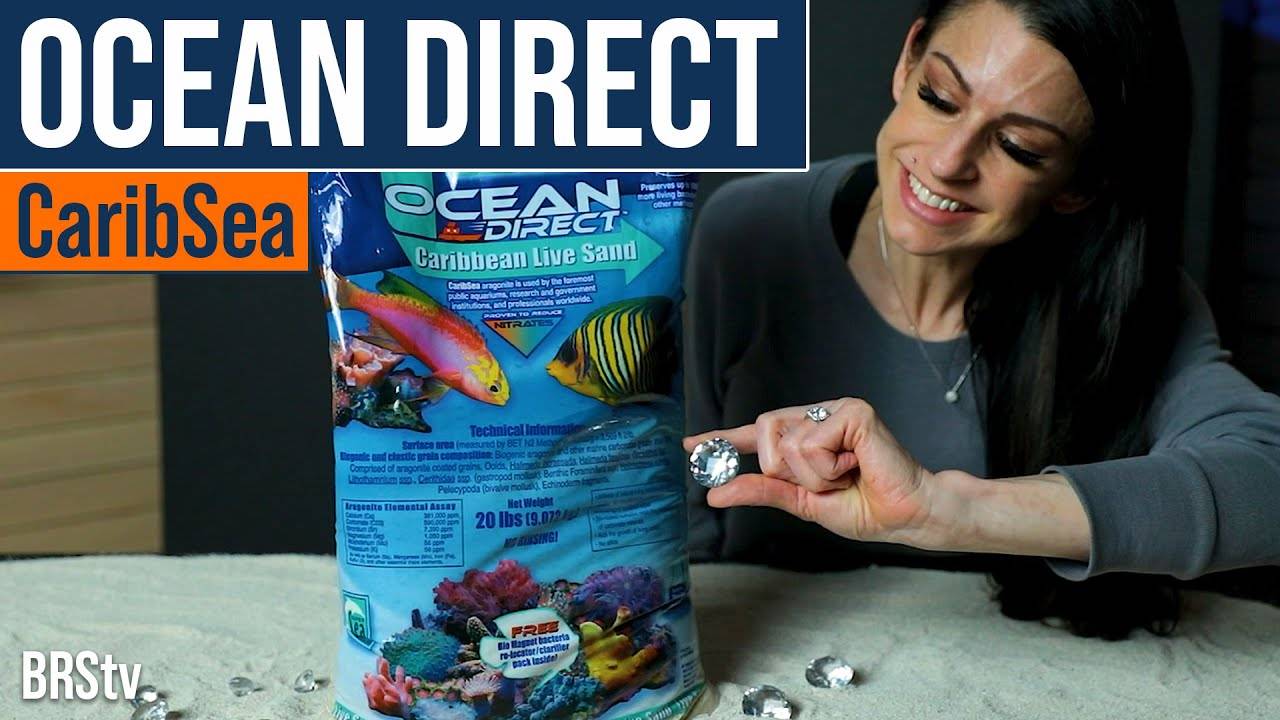 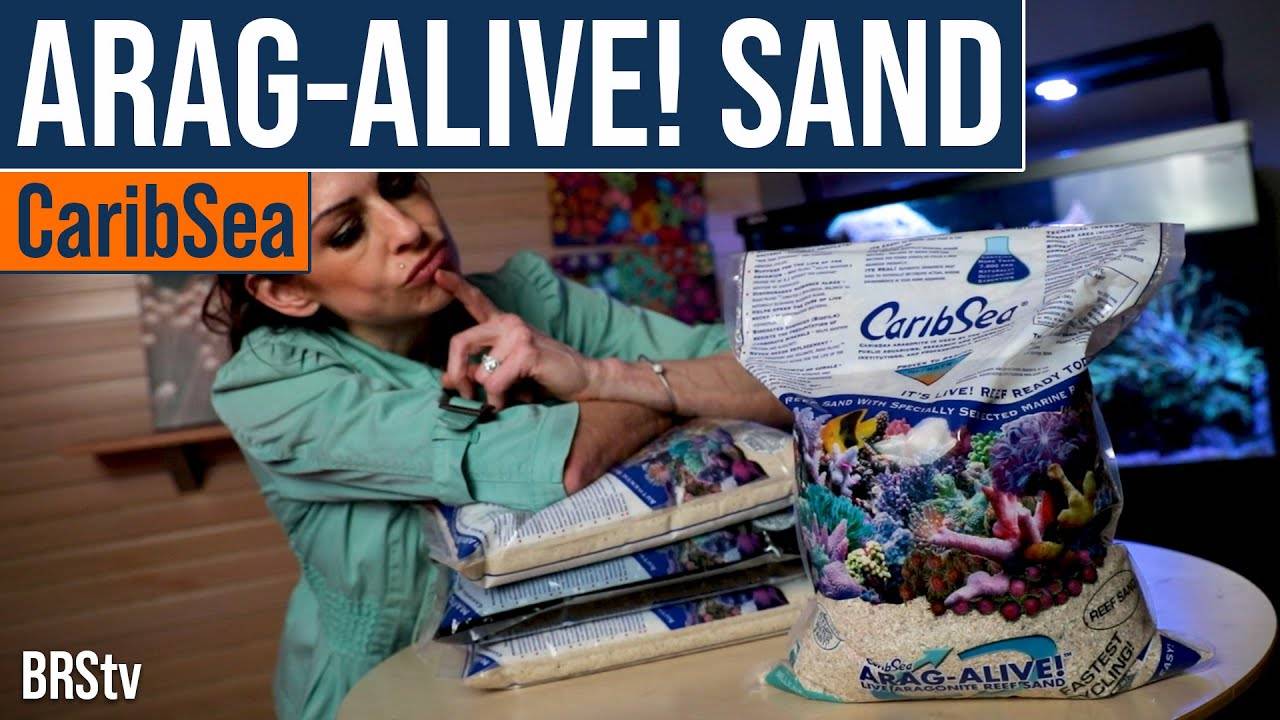 The One Saltwater Aquarium Live Sand Most Reefers Choose For Their Reef Tanks. CaribSea Arag-Alive 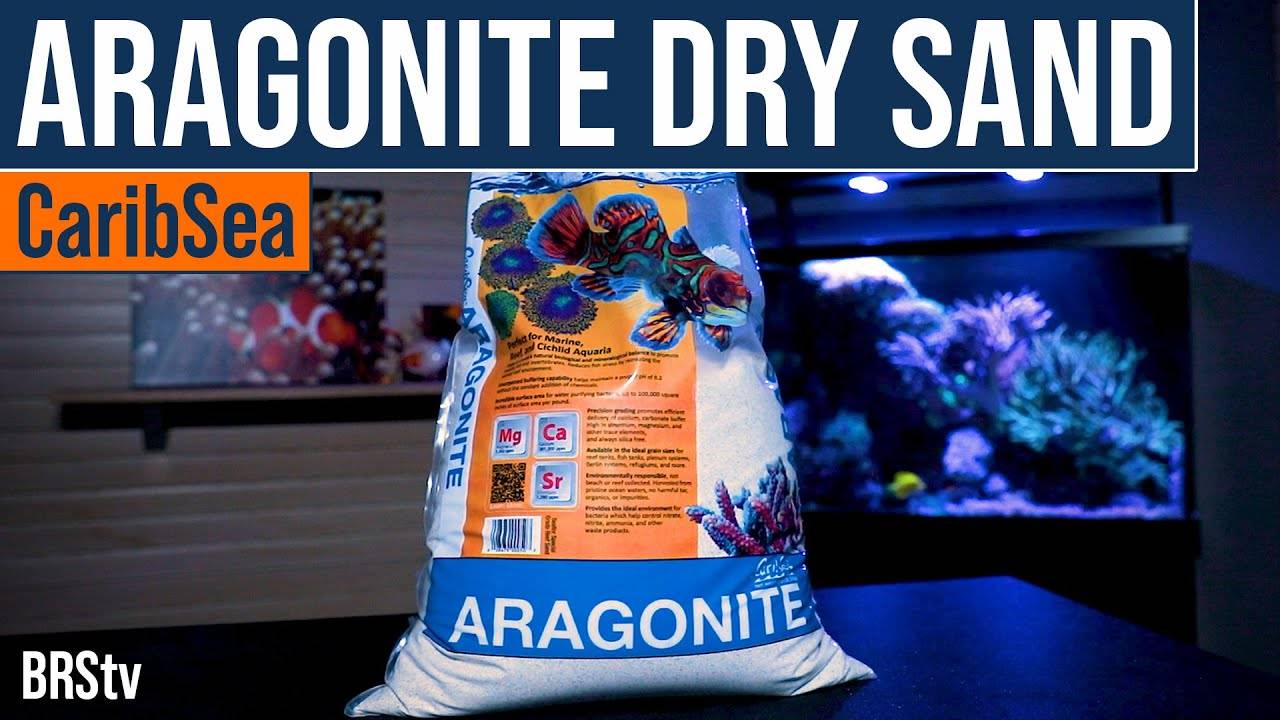 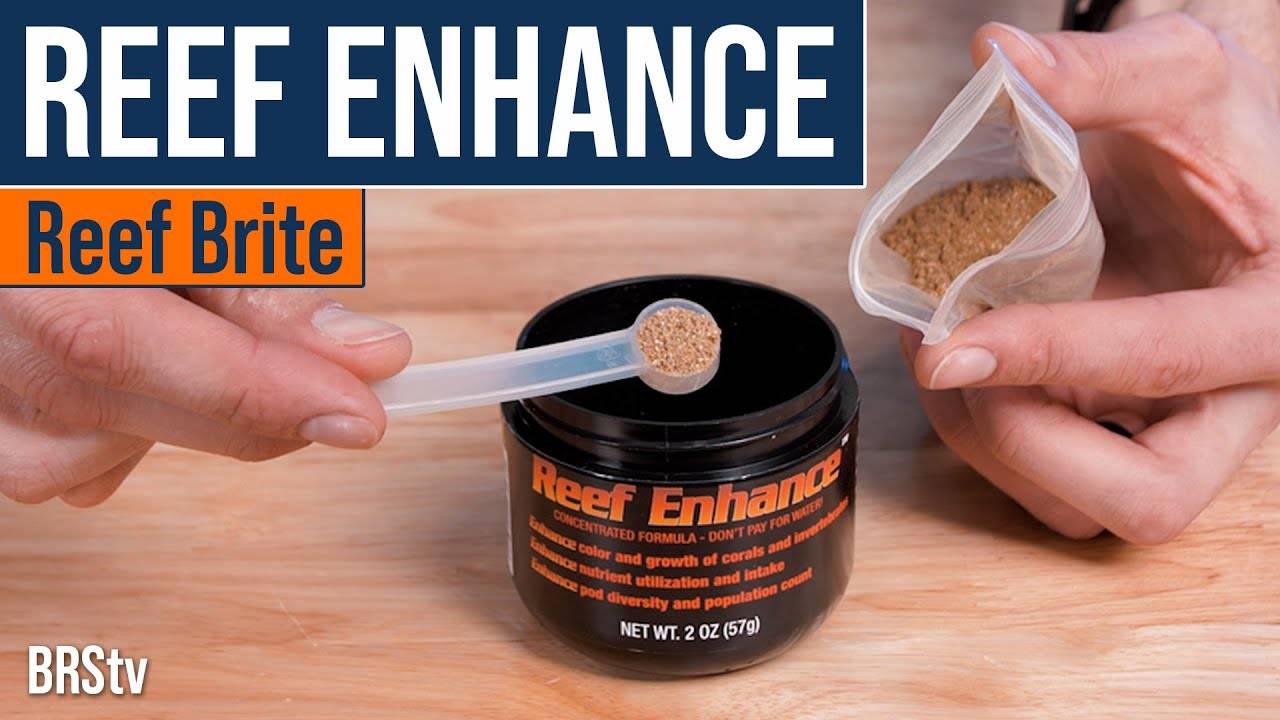 A Frag Rack That Looks Like a Rock, Because It Basically Is a Rock. Tunze Magnetic Coral Frag Rock