Spotlight on a Collector's Dream Fish: The Rare and Striking Zebra Tang

There aren't too many saltwater fish that have a pearly white color. Combine white with a black pattern and you have the ultra rare Zebra Tang. As commanding of price and status as the gorgeous Gem Tang, the Zebra Tang is found in the waters of Mauritius and also Madagascar, Reunion and the Comoro Islands.

The fish was first named by ichthyologist Pieter Bleeker. Bleeker is most known for his monumental work on the fishes of East Asia. He named the zebra tang in 1868! 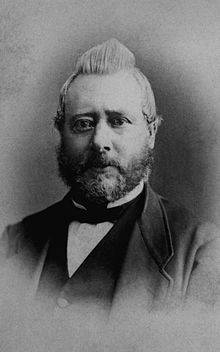 The Zebra Tang, Acanthurus Polyzona is often confused with the convict tang, however the physical characteristics of the Zebra Tang are different and unique compared to the Convict Tang. It is sometimes called the black barred tang and has 12 dark vertical stripes on a silvery body. It also has some spots or splotches. 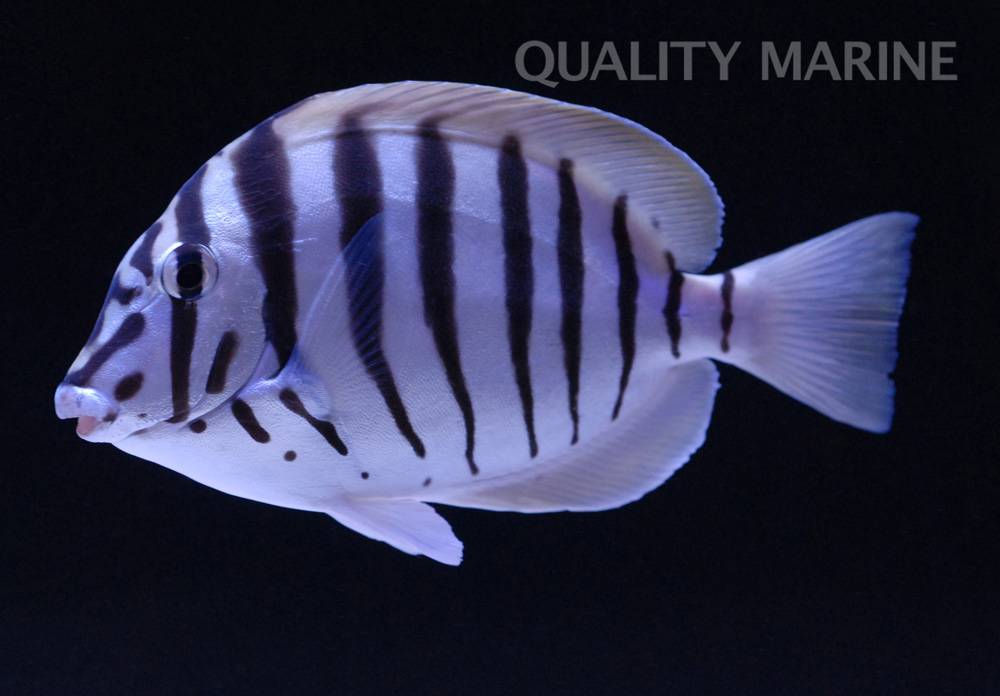 Like most Surgeonfish, the Zebra Tang is semi aggressive and should be kept singly unless you have a very large system. While tang aficionados keep many yellow tangs together, even Hippo tangs in numbers, it is probably a good idea not to crowd the Zebra Tang. Unless you want to crowd it with a Gem Tang. #baller

Our friends at Quality Marine say that these are likely the rarest Surgeonfish to grace the hobby. These species stay rather small compared to other Surgeonfish, topping out at about 5 inches, which is quite desirable for the hobbyist if it didn't come with a 4 digit price tag. As with all herbivores, their diet should include plenty of veggies such as seaweed. If you have one of these rare fish, please tell us about it and your experience at keeping such a collectors dream.