IceCap Gyre vs. Maxspect Gyre: What's the Difference? We Got the Scoop from CoralVue! 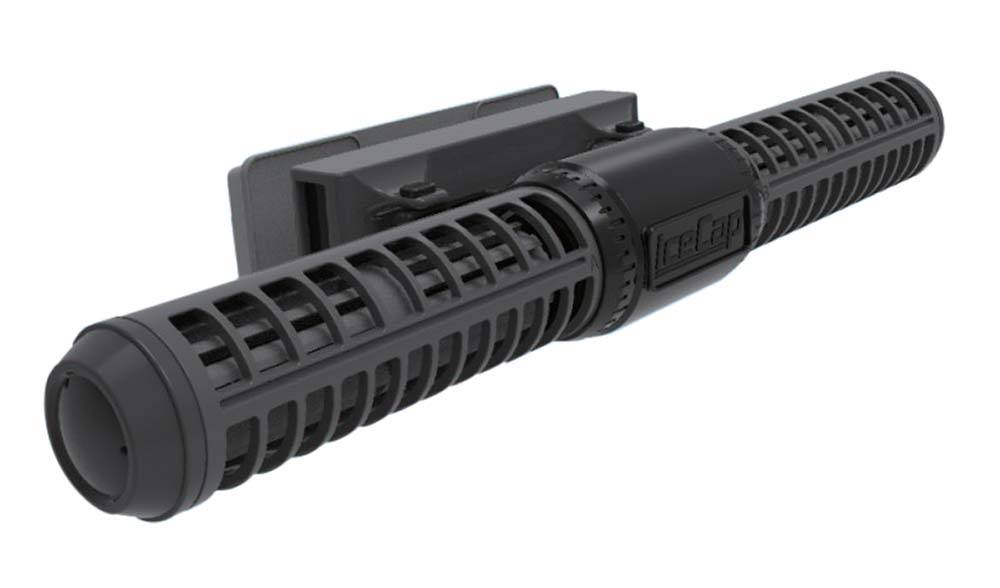 Maxspect revolutionized water flow technology a little over 2 years ago with the innovative Gyre. The gyre is a powerhead with flow rates and patterns unlike anything else in the hobby. From the design aspect of it to the capabilities of the pump, the Gyre lives up to it's tagline "no water left unturned". Two years after releasing the Gyre, Maxspect has licensed their technology to IceCap.

IceCap has been an equipment manufacturing brand in the aquarium hobby for over 20 years. In 2010, however, they decided to shut down their business after experiencing a shift in consumer demand from their core lighting product, which was metal halide and fluorescents, to other forms of lighting. In 2014, CoralVue relaunched the brand after it had already assumed warranty service since 2010.

This year IceCap is coming out with a whole gamut of new products and this article is intended to introduce you to the IceCap Gyre. Licensed by Maxspect. IceCap introduced the Gyre very recently.  Similar to the Maxspect Gyre flow pump, the IceCap K3 is capable of generating the iconic gyre water movement within aquariums without breaking the bank.

Naturally, there have been questions about this bold move such as why did Maxspect license out the technology and what was different about the IceCap Gyre vs the Maxspect Gyre. I spoke to Chris Conti, VP of Sales at CoralVue to get the scoop.

Q: What made Maxspect decide to license the technology to a 3rd party?

A: CoralVue & Maxspect have identified a segment of the aquarium hobby that will only spend around $150 on a flow pump. The low end pump manufacturers are delivering a product that usually only lasts around 1 year. CoralVue and Maxspect saw an opportunity to provide a quality pump, with warranty service and product support for a reasonable price.

Q: What made Maxspect choose IceCap?

A: IceCap is a re-surging brand that is known for quality products. Expect many new and exciting products coming out this year under the IceCap brand.

Q: What is different about the IC Gyre from the Original Maxspect Gyre?

A: Both pumps use the latest in crossflow technology capable of producing the iconic Gyre flow. The 3K is similar in size of the Maxspect XF250 and produces up to 3000gph of linear flow but lacks some of the more advanced controls that the Maxspect has. Please look out for a video on CVtv IceCap 3K pump: 101 where we will go into detail on the controls and function of this new pump.

Q: Who would the IC Gyres be a good fit for?

A: IC Gyres are well suited for the budget conscious and entry level hobbyist. It is for a user that wants superior gyre flow that they can’t achieve from the older style propeller pumps. Also a good option for seasoned hobbyists that are looking to supplement their current flow pumps.

Q: Do you think licensing it out will dilute the brand?

A:: Not at all. CV and Maxspect both felt that we were missing out on a segment of the hobby that will not or cannot afford the higher end pumps. By offering the IC 3K Gyre we are attracting a new customer base.

Give it a try and let us know what you think. The IceCap 3K Gyre Generation Flow Pump can be purchased on MarineDepot.com