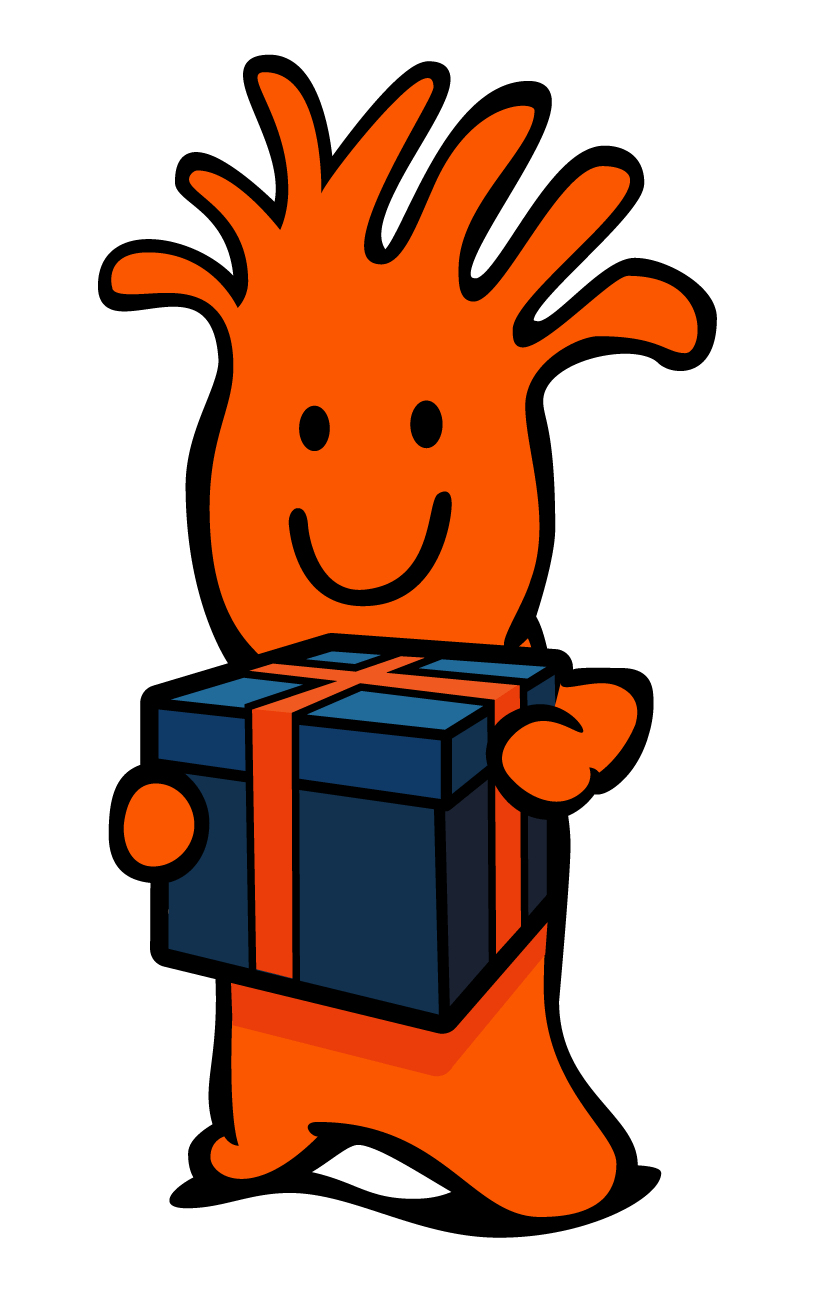 Freebies For Orders
Over $299

Today, get a Free BRS Insulated Tumbler with order subtotals over $299.

If you miss the pop-up, a gift message will appear near the top of the page. Click on the gift box to re-enable the pop-up.

Categories: MACNA Speakers
There is a central theme in Mark’s life: WATER. WATER. WATER. Growing up in Tennessee meant trips to the local lakes and rivers on the family ski boat. Spring break was always spent in Hawaii cruising the reefs and forever ingraining memories of the beauty of the ocean on his mind. Mark’s first tank was the typical goldfish bowl. 1 gallon of water, some multicolored gravel in the bottom, a plastic plant and 1 fish. Seeing his keen interest in fish, his parents quickly upgraded him to a 10 gallon freshwater aquarium. When he turned 9, his father announced it was time to upgrade to “the real thing” – a 75 gallon saltwater tank. Jump ahead 22 years, and Mark maintains a 375 gallon tank and mrsaltwatertank.com, a website dedicated to taking the confusion out of setting up and maintaining a saltwater tank. Mark also is the creator and star of Mr. Saltwater Tank TV a web-based TV show that not only entertains audiences, but educates them as well. Since starting Mr. Saltwater Tank TV in 2010, Mark has created over 260 Mr. Saltwater Tank TV episodes resulting in over 6,200,000 views worldwide. The show has attracted 22,000+ YouTube subscribers and 12,500 + fans on Facebook. In addition to Mr. Saltwater Tank TV, Mark has authored and co-authored 6 books on including The No-Nonsense Guide to Setting Up A Saltwater Tank Volume One and Volume Two, The Ultimate Guide to Saltwater Tank Cruise Control, The No-Nonsense Guide to Preventing and Curing Nuisance Algae Outbreaks, The No-Nonsense Guide to Marine Fish Diseases, Treatments and Quarantine, and Pre-Travel Planning and Preparation: A Pocket Guide for Saltwater Tank Owners His writing also includes 5 authored or co-authored articles for international magazines such as Tropical Fish Hobbyist and Marine Habitat Magazine. Public appearances include speaking at major fish trade shows – The Marine Aquarium Conference Of North America (2012, 2013, and 2016), Marine Aquarium Expo (2011-2013) and the Seattle Marine Aquarium Expo and ReefStock Mark also takes Mr. Saltwater Tank TV on the road as he’s covered major saltwater aquarium trade shows including Marine Aquarium Expo (MAX), Seattle Marine Aquarium Expo (SEAMAX), Marine Aquarium Conference of North America (MACNA), and Reefstock When he isn’t traveling or working, Mark maintains a 235 gallon mixed reef tank and spends time with his wife, 4 yr old son and his pug named Bart. *Legal Stuff* The purpose and content of this video is to provide general information regarding the products and their applications as presented in the video. Aquatic sales solutions, inc. And its officers, directors, employees and agents disclaim all express or implied warranties, in any way, related to the products and their application as presented in this video, make no representation or warranty regarding the products and the application as presented in this video and shall not be liable for any direct or indirect losses or damages of any type, including but not limited to punitive damages, or from personal injury or death resulting from or in any manner related to the video, and the products in and contents of the video. The viewer expressly agrees that aquatic sales solutions, inc. And its officers, directors, employees and agents shall not be liable for any damages or losses related to the products in and content of the video and hereby agrees to hold the foregoing harmless from any such losses or damages.