AlgaeBarn EcoPods - The TINY Titans of a Reef Tank’s Clean Up Crew!

"Pods" is a generic term used in the aquarium hobby to describe a variety of microcrustaceans, most commonly copepods and amphipods. These critters are naturally abundant throughout our world's oceans and in our tanks, they can be an incredibly valuable part of the ecosystem. They facilitate nutrient transfer as part of the natural food chain and supply nutrients to both fish and corals, they help manage detritus and defend your aquascape against photosynthetic pests such as algae and diatoms.

While copepods can hitchhike their way into your aquarium from the ocean, modern reef-keeping techniques caution against allowing hitchhikers of any kind into our aquariums for the sake of preventing unwanted pests. Algaebarn is one of the leading captive aquaculture companies specializing in copepods, amphipods, and phytoplankton. These captive-cultured pods are the best way to introduce beneficial microcrustaceans into your aquarium without the risk of harmful hitchhikers.

In our recent BRStv Investigates Biome Series, we found that adding copepods into a new aquarium before the introduction of fish can really help eliminate the severity of photosynthetic pests during the ugly phase. By introducing the pods early, they establish a healthy population before fish and other predators populate the tank.  Once the lights are turned on and you start adding corals, you already have a natural defense against algae and diatoms. 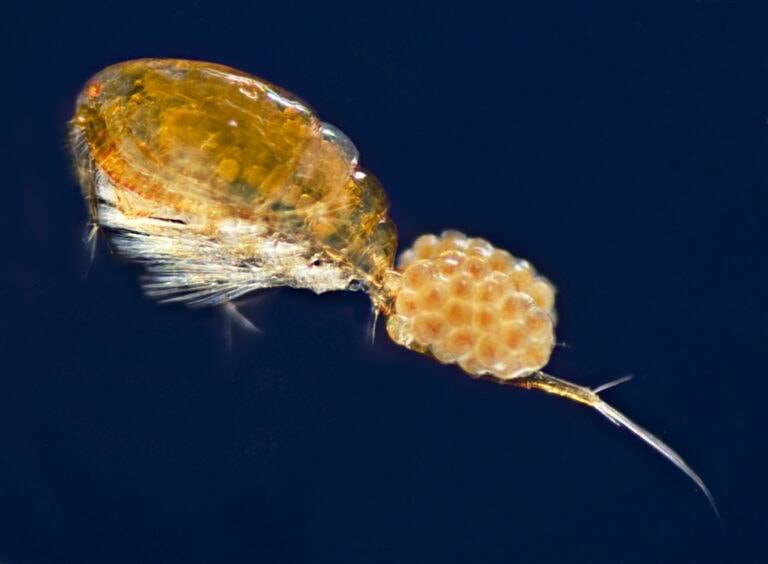 Ecopods is the most popular pod-blend from Algaebarn that contains four different species of pods; Tigriopus, Tisbe, Apocyclops, and Oithona.

By adding a blend of species, you're filling a variety of different niches and improving the overall biodiversity. For example, one pod might inhabit the rocks whereas another pod will inhabit the sand bed. One pod species may prefer to consume microalgae while another pod may prefer to eat detritus or diatoms. Adding multiple species also gives the pods a better chance at establishing a sustainable population in your tank by reducing the pressure from predators on any one species. 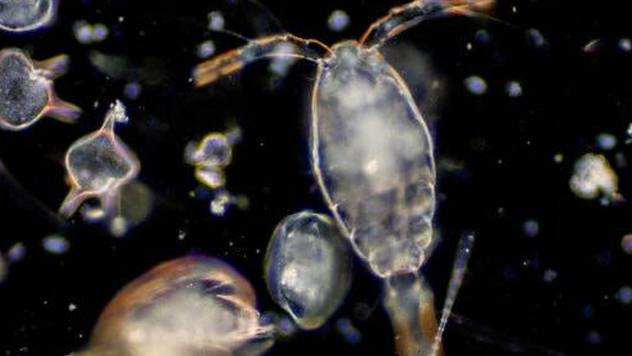