Aquarium powerheads, testing how much water flow for a reef tank - BRStv Investigates

This is the first episode of our next a BRStv Investigates experiments in which we examine how much water flow is ideal for a reef tank to optimize coral growth. Healthy growth not only satisfies our desire to create lush aquatic gardens but also is the best indicator of the overall metabolic health of the corals we care for.

Tweaking aquarium powerheads almost to the point of obsession is common among reefers looking to optimize coral growth and health. We set up two sets of test tanks with different flow environments to narrow down the ideal flow range for coral growth. Our plan is to compare the growth from each tank to see which one performs best.

We have four Red Sea E-170 aquariums that are 45 gallons each. Two of them are outfitted with two EcoTech Marine Vortech MP10 pumps each to create a lower to mid level flow range. Both pumps are set at 100% power with a maximum flow rate of 3000 gallons per hour (GPH) each and are set to run the Reef Crest operational mode. This turns the entire tank volume roughly 66 times per hour.

The other two tanks have four MP10 powerheads with the exact same settings to create a very high flow environment and total turnover of about 132 times per hour. 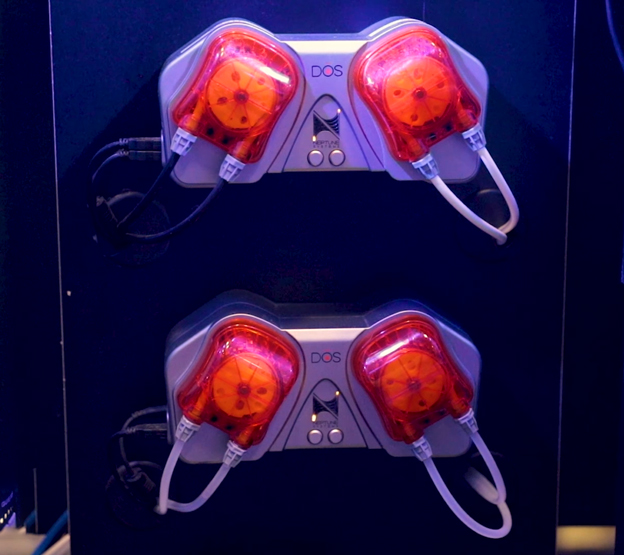 For water stability and chemistry in all of the tanks we are using the Neptune Systems DOS pumps. Each tank has two dosing pumps, one for two part supplementation with BRS Bulk Pharma Two Part Additives and the other is performing 3% daily water changes with Tropic Marin Pro salt mix. 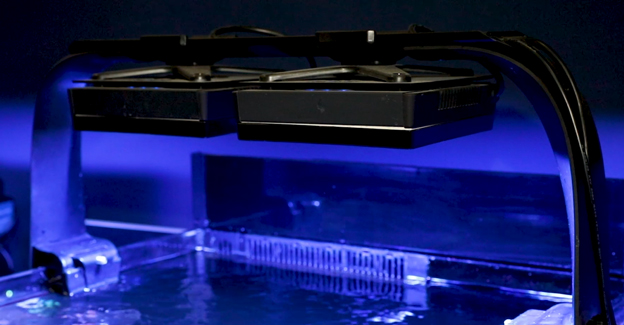 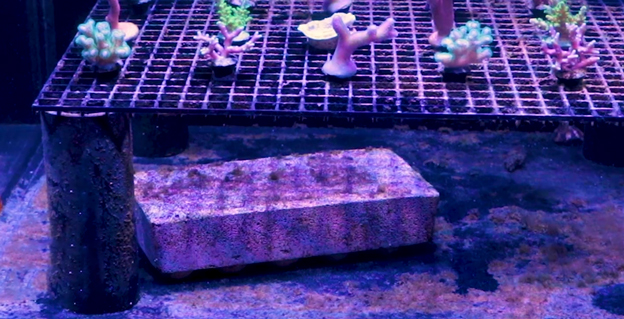 Brightwell Aquatics has supplied some Xport BioBricks to help with the biological foundation in the tanks considering we do not have rock or sand. We have a full size brick inside each display and then trimmed down a second brick to fit inside the back filtration compartments.

We already have a myriad of videos on reef aquarium water flow and why the right amount allows the type of gas, toxin and nutrient exchange corals need for optimal health.

What we aim to prove here is not that more flow is better, rather what amount of flow is best for optimal coral growth in order to help all of you fine tune the flow in your tanks.

When we are done with the 66 vs 132 times turn over test, we are going to up the game and tune one or the other up or down in an attempt to find the best flow for this specific tank size. 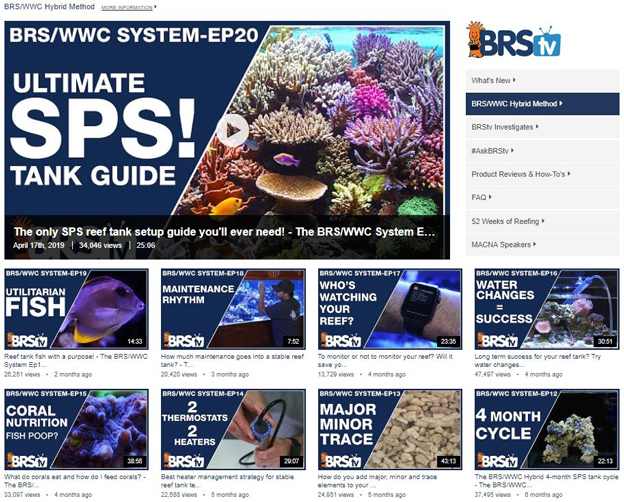 These experiments were really inspired by the amount of effort we put into the flow design of the Red Sea XXL750 aquarium that we built during our WWC/BRS Hybrid video series. There was a tremendous amount of discussion put into it which was really all best captured in Episode #10.

We want all of you to know the Neptune Systems, EcoTech Marine, Red Sea and Brightwell Aquatics are donating all of this equipment for our experiments. These companies have long been supporters of our efforts to gain deeper knowledge of the aquarium hobby and share all of it with you in these videos.

Last but certainly not least, we have an exciting new supporter! ORA - Oceans, Reefs, and Aquariums has provided nearly 100 coral fragments that are growing inside these test tanks. The ORA team has been supplying the industry for decades with all kinds of captive bred fish and corals which are the most sustainable options for stocking your tanks because these animals are already thriving in artificial environments.