Todd takes us through his life work and experiences in aquaculture and shares an interesting perspective about how the necessity for captive-bred marine ornamentals is shaping scientific marine aquaculture efforts and pushing the field forward more than ever before. 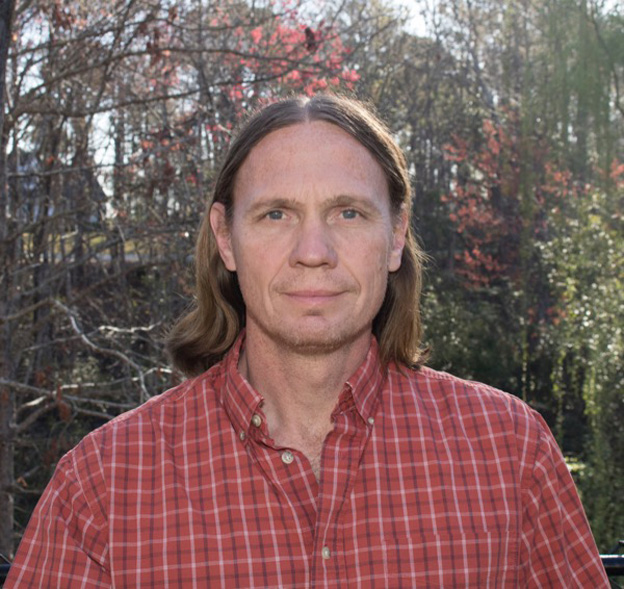 Todd Gardner is well known in the scientific and aquarium community for his often contagious passion for marine animals as well as authoring numerous articles about his research and experiences collecting, keeping, and culturing marine organisms.


Todd Gardner is a professor of Aquaculture at Carteret Community College in Morehead City, NC and owner of Coastal Biocultures, a new venture specializing in cultured and sustainably-caught living treasures. He also holds the title of Larviculture Specialist at Biota Aquariums


Todd’s professional background includes work on a National Geographic documentary, commercial aquaculture at C-quest Hatchery in Puerto Rico and an 11-year term at the Long Island Aquarium where he spent much of his time developing techniques for rearing marine fish larvae. To date, he has raised more than 50 species.


In 2013 Todd received the prestigious Aquarist of the Year Award from the Marine Aquarium Society of North America (MASNA). In his spare time, Todd dives, photographs marine life, runs marathons, and plays in a blues band.


Want more MACNA? We are releasing new presentations each week from MACNA 2019 and you can browse through all of the MACNA Presentations on our website!