Here’s Exactly What You Should Do With Your Aquarium In Case Disaster Strikes: Lessons Learned From Julian Sprung’s ‘Backup Plan’

Julian Sprung, life-long aquarist and owner of Two Little Fishies Inc presented his real-life story of losing power and trying to save his reef aquarium during Hurricane Irma in 2017. Based in Miami, Florida, Julian is accustomed to seasonal stormy weather and brief power outages. But Hurricane Irma and more recently, Hurricane Florence, reveal just how important it is to be prepared for power emergencies no matter where you live. 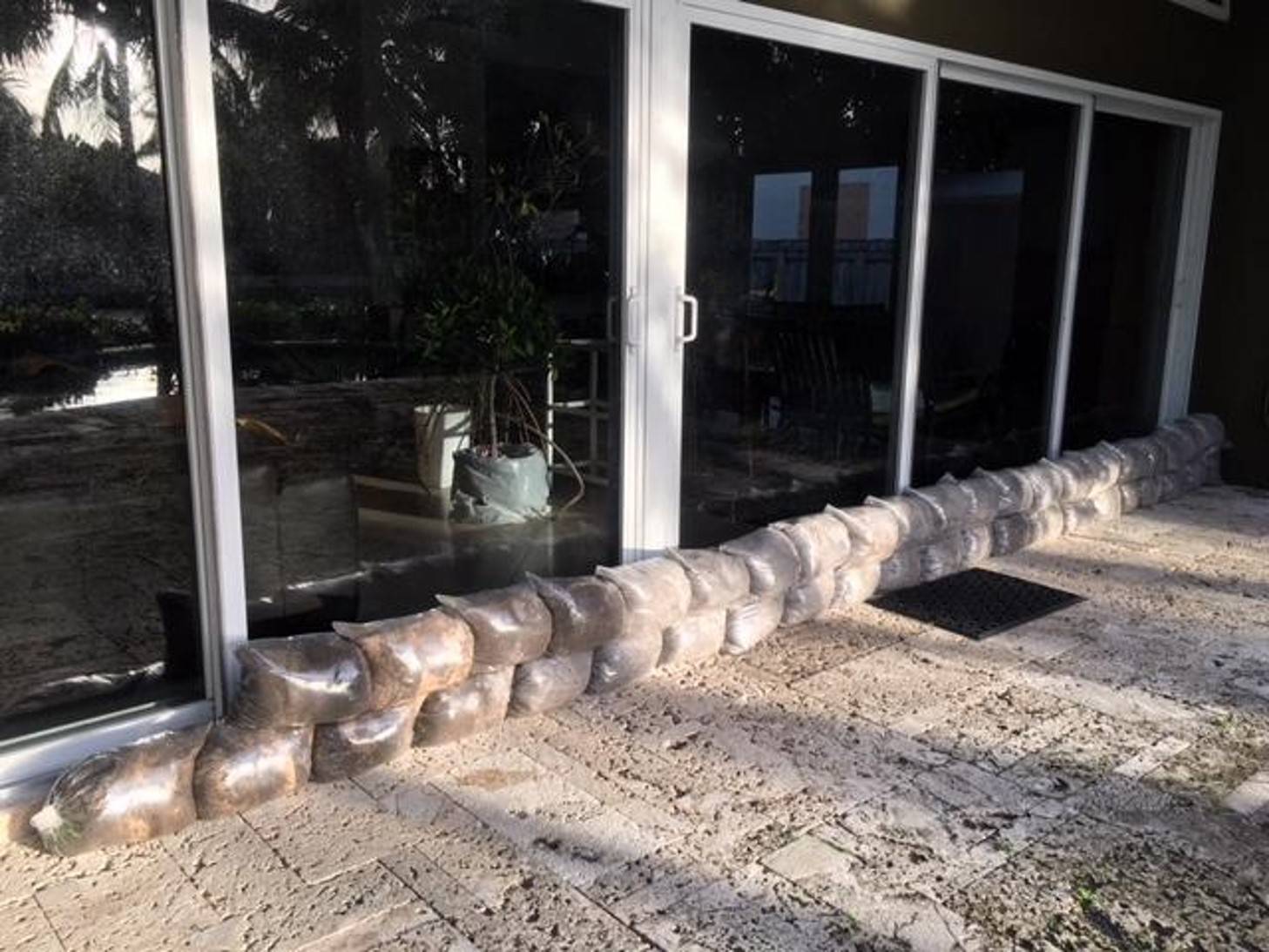 Residents of Florida are used to the occasional power outages caused by rough weather, especially around the hurricane season. In 2017 Hurricane Irma was looming and Julian made plans to evacuate. Julian kept a 250-gallon reef aquarium in his home. It contained a variety of corals and fish, some over 20 years old. He had used simple battery back-ups in the past and thought they would be sufficient to provide temporary power for several small low power consumption peltier air pumps. But for unknown reasons Irma caused an early loss of power and the power was out for six days, way beyond the capability of a battery back-up. To makes matters worse, a curfew made it difficult for him to have access to his home before the batteries died. Eventually Julian was able to borrow a generator shortly before arriving home, but with no air conditioning the aquarium was exposed to temperatures above 90°F for many days.

“I lost all of these beautiful fish that I’d had for ages.”

The high temperatures caused the oxygen to drop to lethal levels. Julian lost most of his fish as soon as night fell after the batteries died. Daylight-driven photosynthesis produces oxygen, but at night in the darkness respiration draws the oxygen concentration down. The corals began to die from the heat a few days later. Even though Julian had a portable generator, it was not powerful enough to run the HVAC system, and the aquarium shops were closed, so he could not find an aquarium chiller.

Fortunately, he was able to find a small aquarium chiller at a local fish shop for one of his aquariums at Two Little Fishies. After 8 days there without cooling the temperature was finally under control. Many corals survived the high water temperatures but some began showing signs of tissue infection several weeks later. The effects of power loss can be immediate or show up weeks later in the form of stress and disease.

The ideal situation is an automated natural gas, whole-house emergency generator. Sized properly, they provide automatic emergency power and don’t need gasoline to run the engine. You’ll even have enough power to run the HVAC system. Julian also described the solar-powered electrical system he installed on his home, with the intent to have a large bank of batteries for reserve power. But there are other options that will work, depending on your unique needs and frequency of power outages. Julian outlined several “low budget” quick fixes that anyone can do. 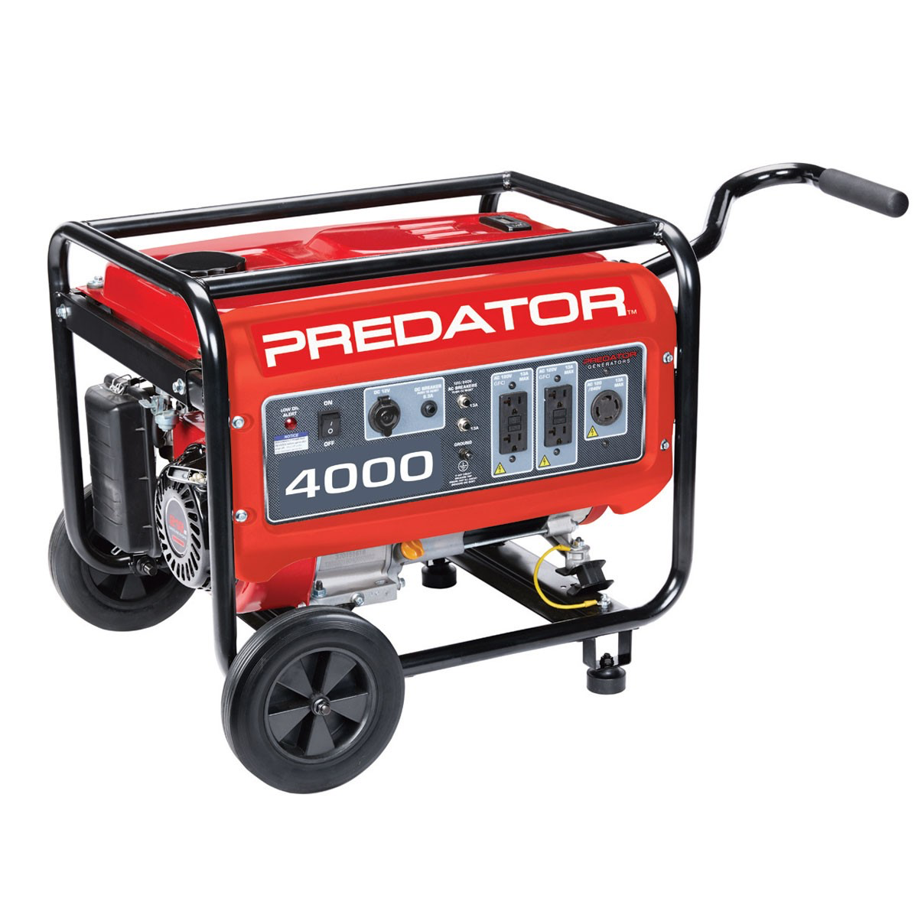 Another option is a portable generator. These gasoline-fired emergency power supplies are available in many sizes and can run just about anything from aquarium pumps to most appliances. The plus side is that you can also run a chiller/heater system. This can be a life-saver if your aquarium is caught in a power outage during cold or hot weather. BUT YOU MUST HAVE A CHILLER OR A HEATER IN THE FIRST PLACE.

Julian noted “If you don’t have a chiller…maybe you should have one for these events.” This is good advice, especially if a chiller/heater system means the difference between life or death of your reef aquarium. The potential down side of generators is that you must have gasoline on hand before the power outage. Gasoline generators also need to be “exercised” every month or so to keep them running well.

"Because I was able to get the pumps circulating I was able to save some fish and most of my corals. Only a few corals perished, and they were ones that I can easily replace with frags of the same genetic stock."

The most important take-away is the need to prepare for a power emergency before it happens. You may never experience a hurricane or tornado, but even short-term power outages can stress fish and corals. Failing to plan is planning to fail. Julian provided the heart-wrenching details of his tragic power-loss experience with the goal of teaching other aquarists how to avoid a similar tragedy. The good news is that there are many options to prevent this type of loss from happening again. Thanks to Julian for presenting many of the options available to protect our aquariums during storms, emergencies and other power outages.

All photos except the generator are the property of Julian Sprung and are used with his permission and our utmost appreciation. To view Two Little Fishies products, please visit https://www.marinedepot.com/Two_Little_Fishies-TL-vd.html