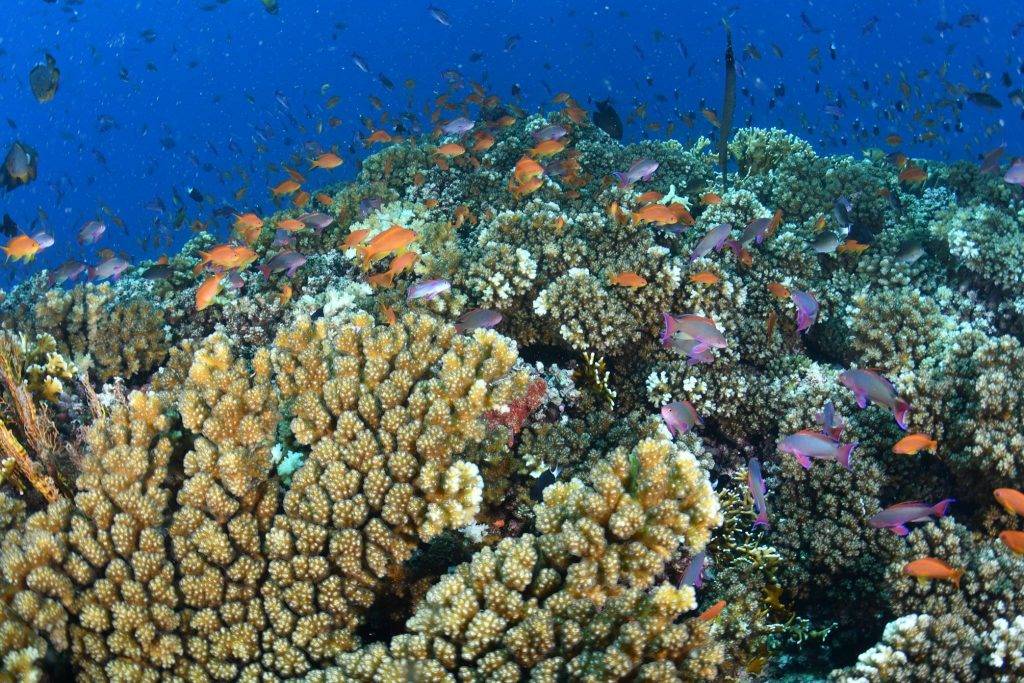 Bob Fenner is one of the experts in the reefkeeping hobby. A familiar face at reef shows and full of in-depth knowledge about the sea creatures we keep in the hobby, Bob interacts with hobbyists from all over the world on his website, wetwebmedia.com. The posts are usually about identification of unknown animals that are spotted in the tank but curious behaviors and questions about caring for a particular animal is also a common topic. 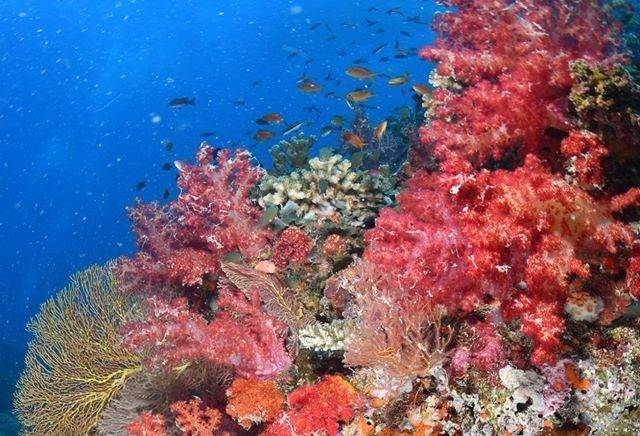 I had a chance to follow Bobs adventures on Facebook and to ask him about his travels during 2016. At the time this article was written, Bob was out in Fiji with his friend Rob Bray of House of Fins, Greenwich, CT. He is diving and trying to take underwater images. 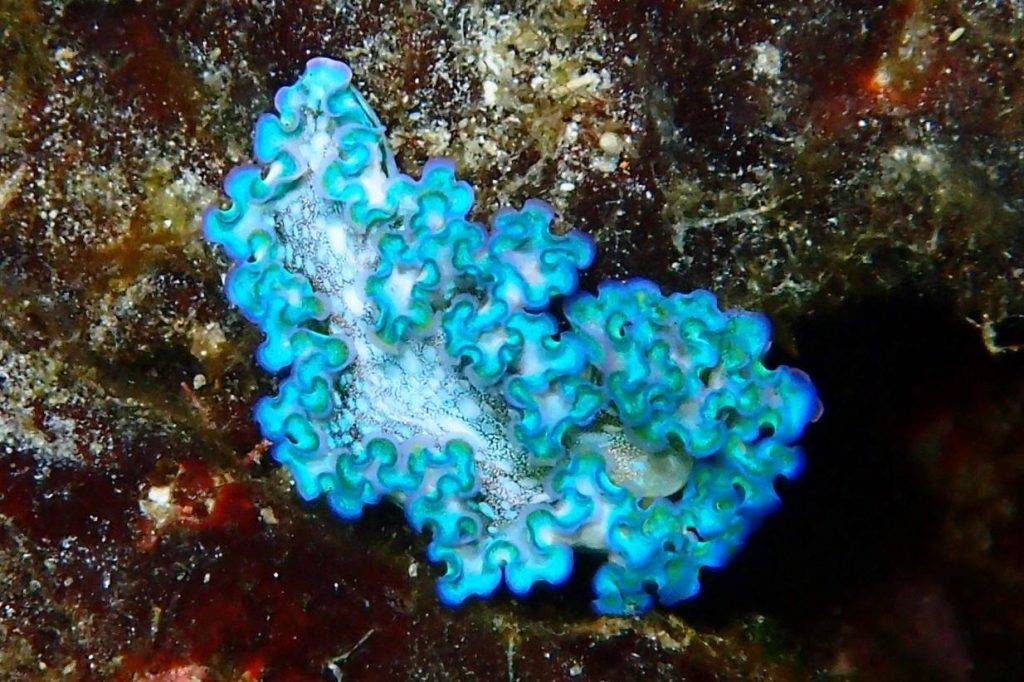 This past year, Bob went Roatan, twice. He also went to Cozumel, Belize, Mauritius and Madagascar. He met Meneeka Gurroby at their facility in N. Mauritius. Meneeka is a part of a family-run fish collecting business since the 1980's. 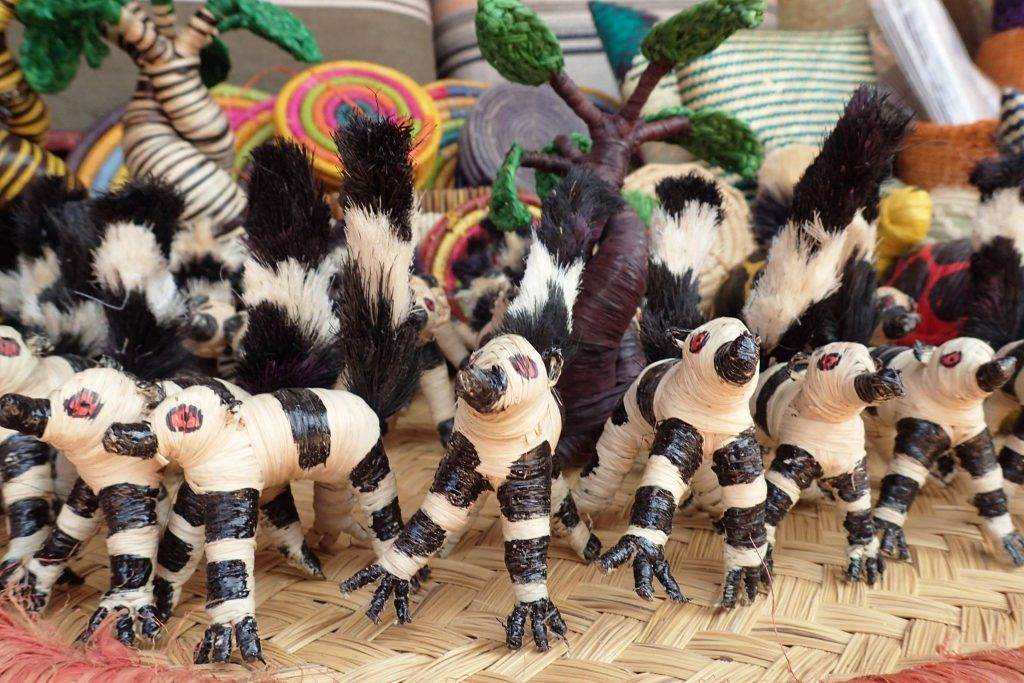 Roadside curios for sale in Madagascar

"Madagascar was a hoot", said Bob. It was his first time there and he spent his trip trekking some of the preserves in the South, in keeping with Doug Adams "See It Before It's Gone" book and TV series of which Bob is a fan. He was sad to note that some of the Lemur species appeared to be on the way out, he estimated that it will be extinct within a few decades.

Bob is referring to the Indri Lemur. Indri is also called the Babakoto in many regions. This is one of the largest Lemurs found in the world. With only about 100 of them left, any that have been removed have died within 72 hours. This is pretty sad. The Lemurs have to eat some sixty plus plant species to stay alive. Their care seems to be a daunting task outside of their natural habitat, which itself is very limited. 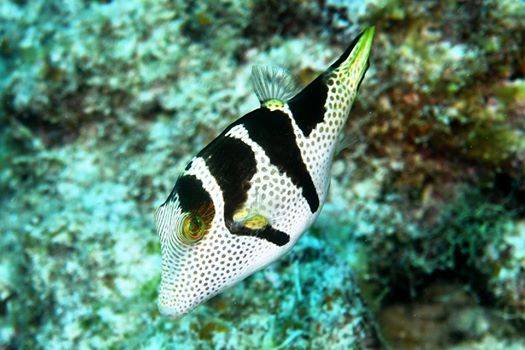 I was curious about his website and how he manages to get all the questions answered during his travels. Bob said that he tries to get to WWM daily, even if out on a liveaboard diving schedule, or someplace really remote. Satellite technology has gotten so much more affordable no matter where in the world one travels. The friends that are the WetWebMedia Crew are really the styling responders, says Bob, and they are variously spread over the planet. Most folks are unaware that the site is mirrored is six other languages! The pictures and information really gets around.

Red Sea is number one for Bob. He describes it as a bunch of places from Israel, Jordan, Egypt and more up North to the Sudan, Eritrea, Yemen, Djibouti to the southern end. With great diving all around, including some mid-oceanic volcanic peaks  and clear water. The Red Sea has lots of life and about a quarter of the species are endemics. Also, the food is good and it's relatively easy to get to and around.

Hawaii is also a favorite for Bob; particularly the Big Island (Kona to some). Kailua on the West side has a very long side (hence the name Kona), with MANY sites to explore and the aforementioned endemism. There is a lot to see and do on land as well, and is not crowded at all. Bob notes it has usual modern stores we have some to expect in US cities and the people are good too.

A third favorite is Baja for Bob. He has spent about two years of his life diving there. The Sea of Cortez is the world's largest fish bowl (Jacques Cousteau stated this first). The roads are in good repair, or you can fly to major cities. They have live-aboards and the fishing is great. One can see huge whales and lots of fish and invertebrate life. There isn't much coral to see, nor tropicals; but still plenty to explore. Bob happens to be a fan of terra as well and enjoys photographing the more than 100 endemic cactus species found there. 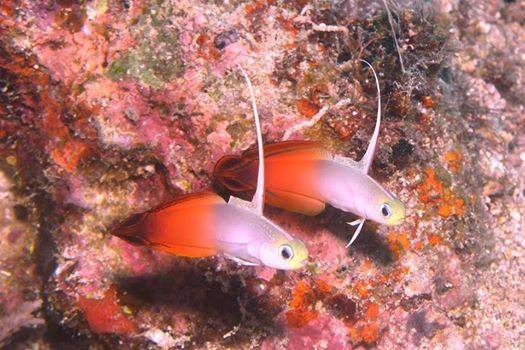 A pair of dartfishes outside their burrow ayer in Beqa, Fiji. Nemateleotris magnifica Fowler 1938

Next on Bob's list of adventures is Raja Ampat in Indonesia on a liveaboard (the Lady Denok) and he may be back down to West End, Roatan at Bananarama, then in May, he heads to Kona. I'd love to see what his passport looks like.

He asked "Where do you want to go?"

What would be your destination choice for Scuba?