Today we are excited to show you a dazzling 120 gallon zoa-packed reef aquarium from one of our local customers, Cody!

Cody is a passionate aquarist with more than 10 years' experience caring for saltwater tanks. He is a member of several aquarium clubs and organizations, plus a regular contributor to many popular reef-related forums, so there's a good chance you've spoken with Cody online or at an event at some point. 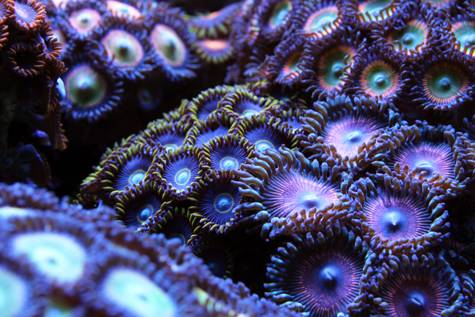 Cody is also an avid coral collector with many rare and colorful specimens in his tank. He does not compromise on equipment and his plumbing is super clean and well thought-out. Keep watching to see all the ins and outs of Cody's 120 gallon masterpiece!

One of the most impressive aspects of Cody's tank is the amazing rainbow of colors. His tank houses over 30 different varieties of Zoanthids and Palythoas, all of which appear to be growing and thriving. 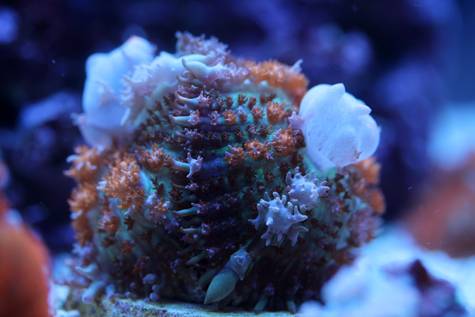 Cody's addiction to collecting rare and brilliant corals is obvious. We were lucky enough to film the aquarium ourselves, which posed a bit of a challenge because he has so many unique corals it was hard to know where to begin. The brilliant mushrooms and LPS corals were among our favorites.

Cody has been quite successful keeping SPS corals as well—most all of which are some variety of Acropora. 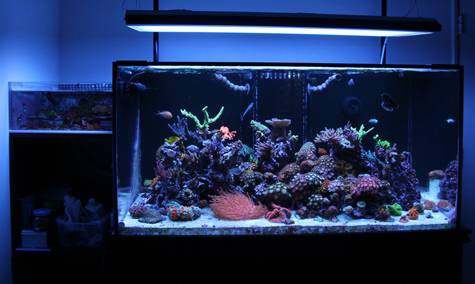 The tank is light by an ATI Powermodule T5 light fixture which houses 6 x ATI fluorescent T5 lamps (4 x Blue Plus, 1 x Coral Plus, 1 x Purple Plus). He supplements his primary light source with a Reef Brite XHO blue LED strip which is mounted directly to his ATI fixture with a little DIY ingenuity.

His sump contains a refugium which is run on a reverse light schedule using JBJ Nano-Glo LED lights along with a red led bulb to help promote growth among the variety of macroalgae. Cody uses Warner Marine EcoBack biopellets to help keep nutrients under control and also runs AquaMaxx Carbon One filter media. The tank is hard plumbed using PVC pipe with various valves to help make maintenance easy.

He has a small frag tank that is plumbed into the main tank to house frags and various other corals he trades with friends and other hobbyists.

Cody also utilizes the powerful Neptune Systems Apex AquaController to monitor and control all of his equipment. A dosing pump administers calcium and alkalinity on a daily basis and regular 20 gallon water changes are what keeps his parameters in check. 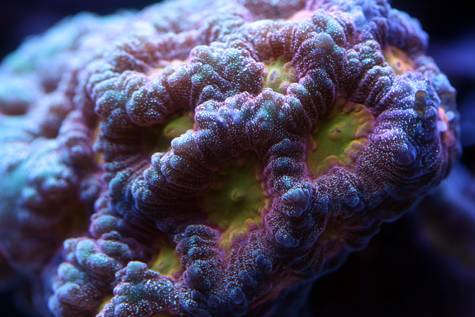 Cody credits much of his success to all of the marine aquarium clubs he has participated in over the years. If you would like to learn more about Cody, the clubs he is a member of and all the equipment and animals you've seen in today's episode, head over to the Featured Tank section of the Marine Depot website to get inspired! 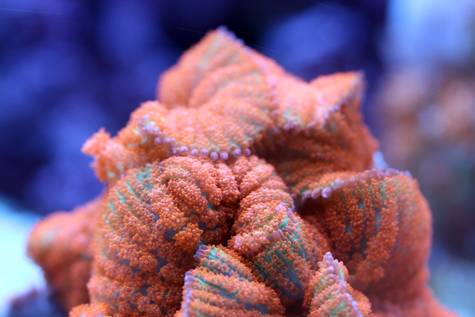 If you have an amazing aquarium and would like to have your tank featured in a future Marine Depot video, please give us a call or send us an email. We'd love to hear from you! 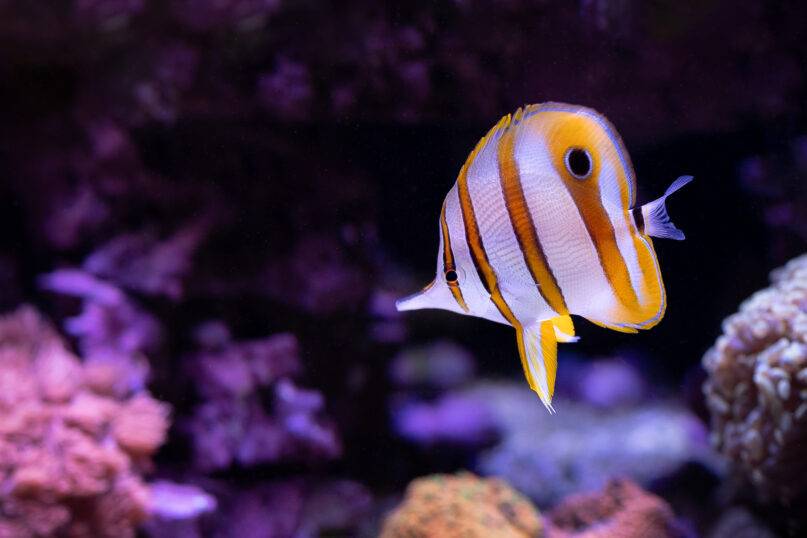 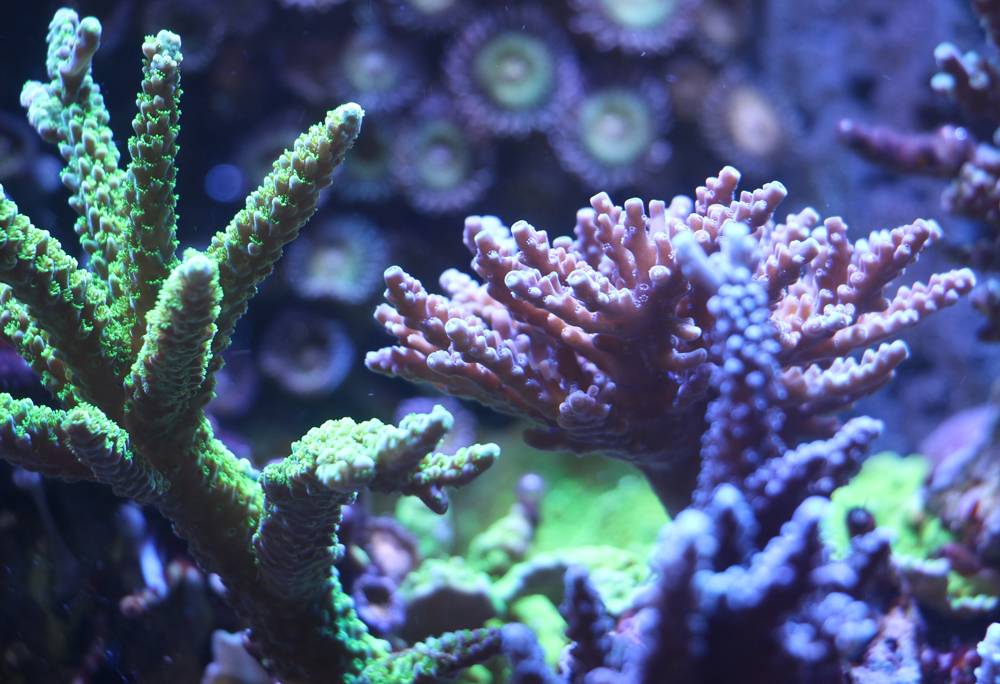 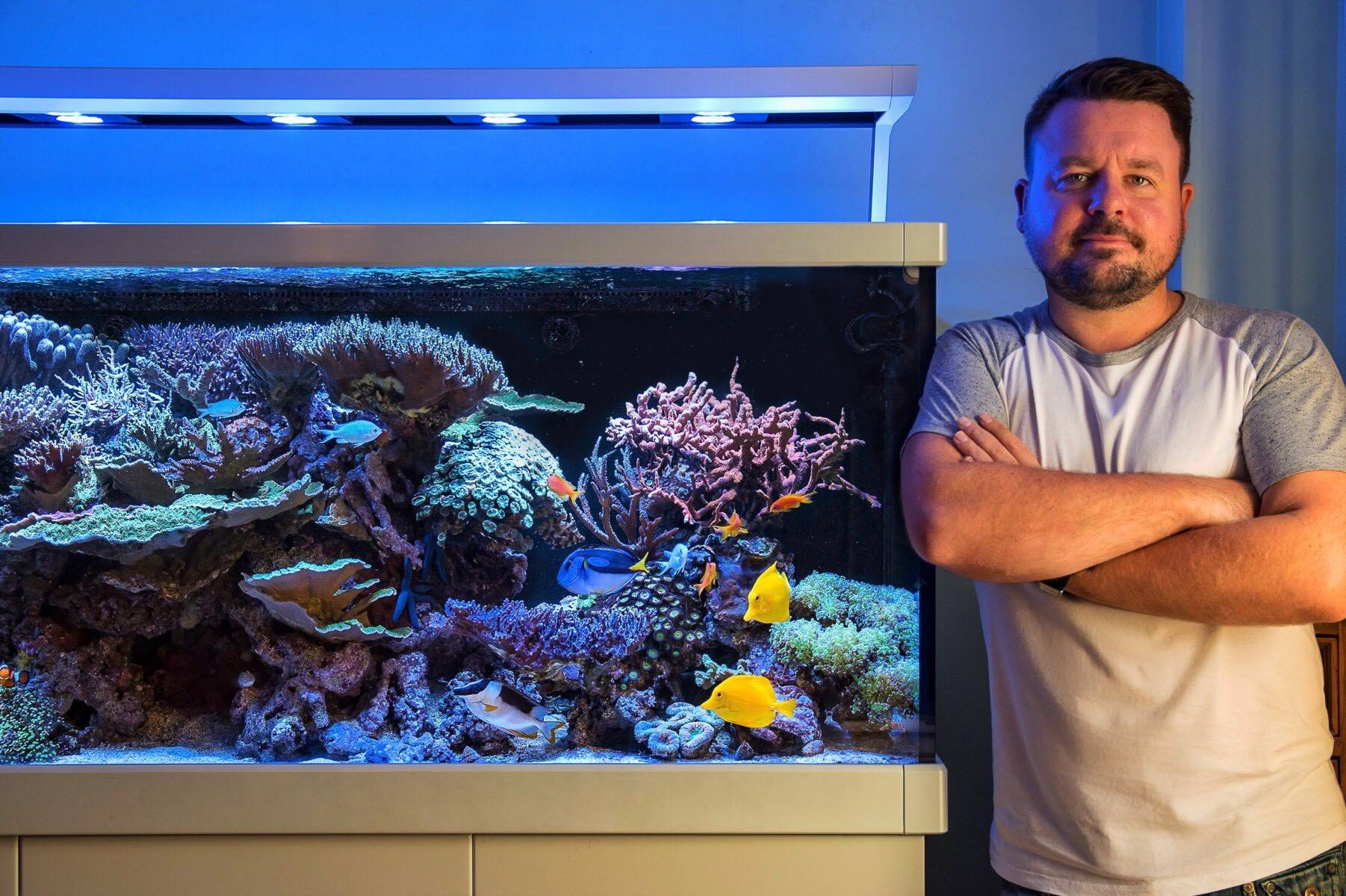 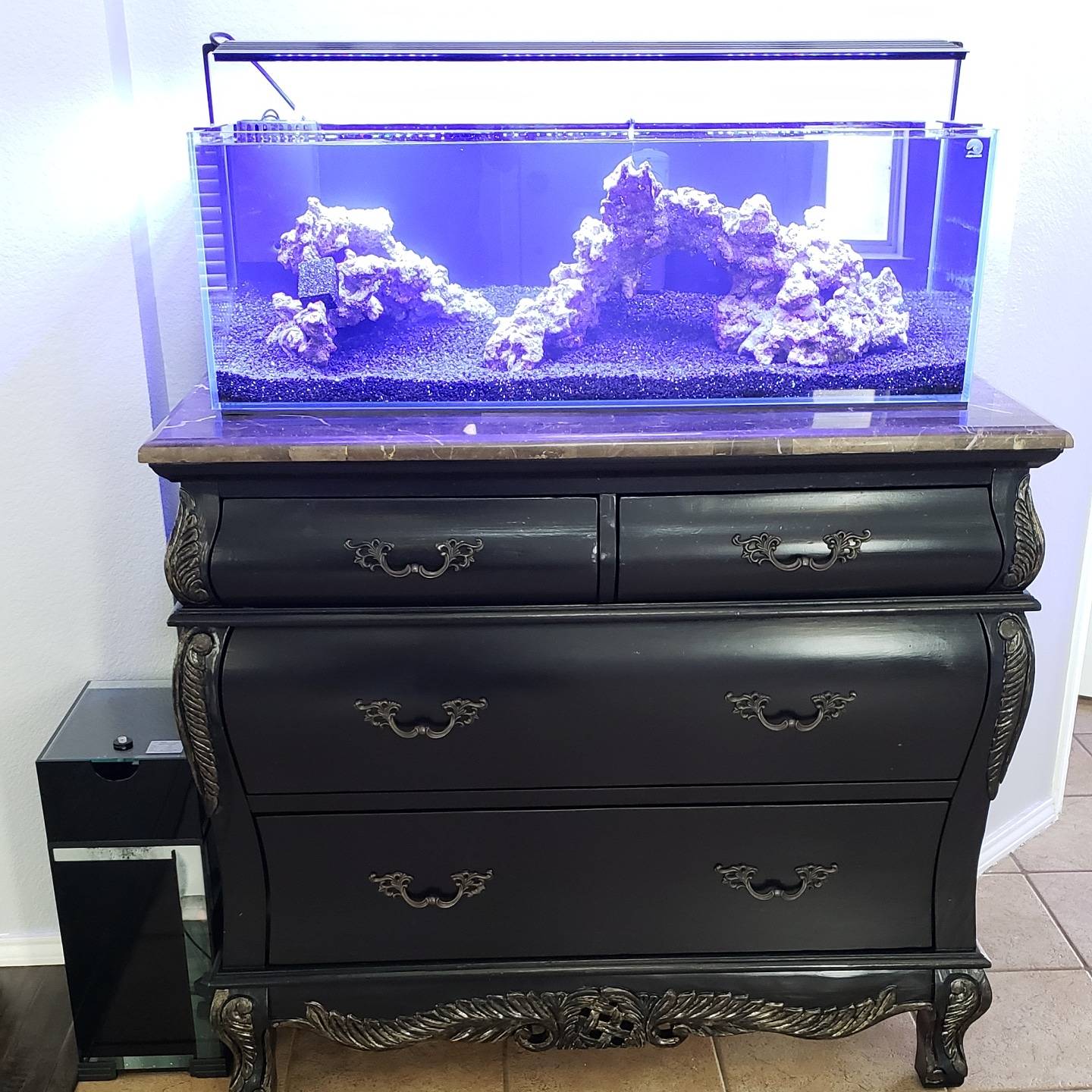 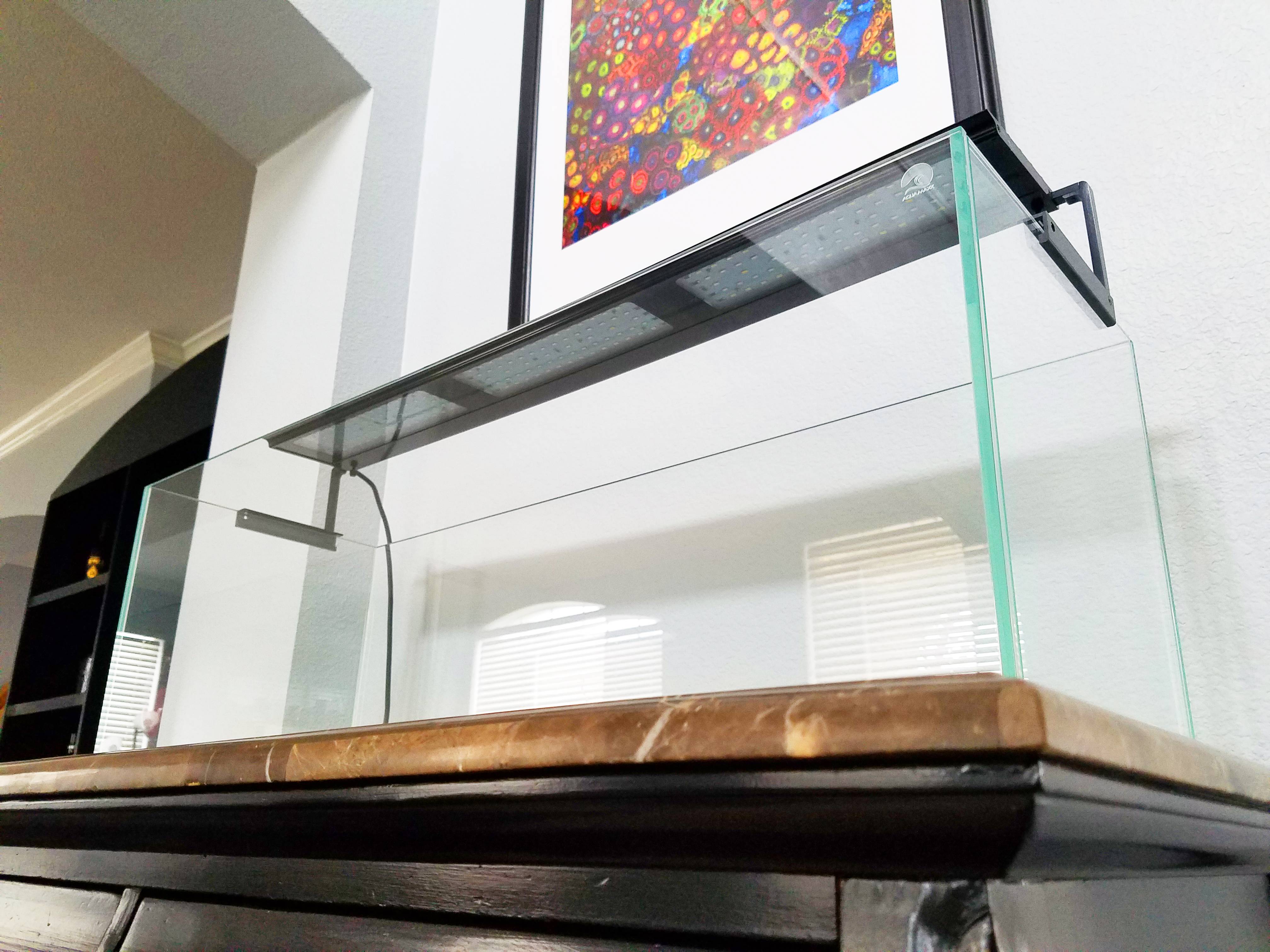 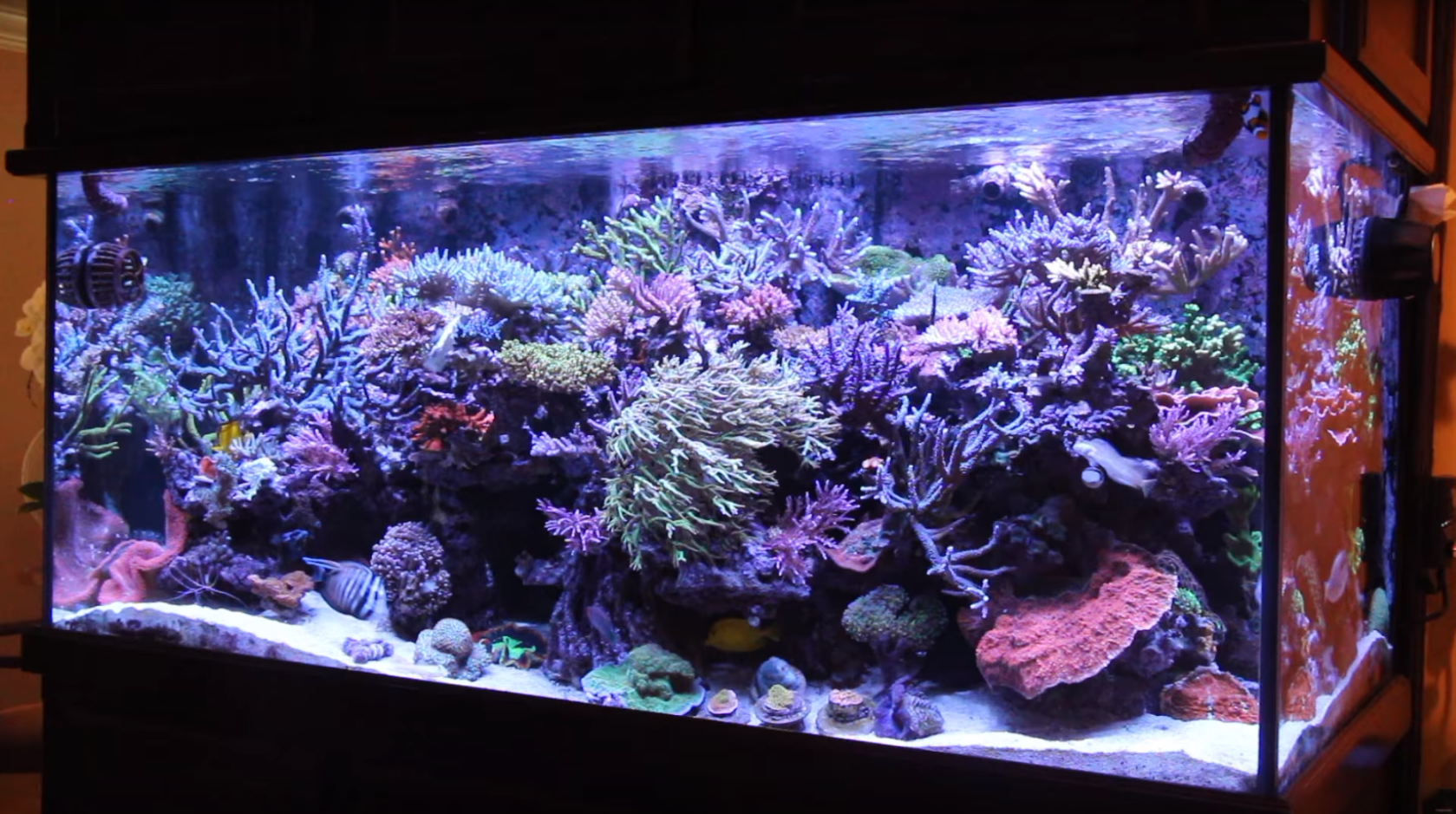