Being someone who has three AI Hydrason their personal aquarium, I was quite excited when news of the more-powerful HydraFiftyTwo was first announced back in September. Fast-forward three months and here we are now in December. The Hydra FiftyTwo has been released, our first allotment was sold out before the shipment even arrived and I finally get my chance to take one out for a test drive! 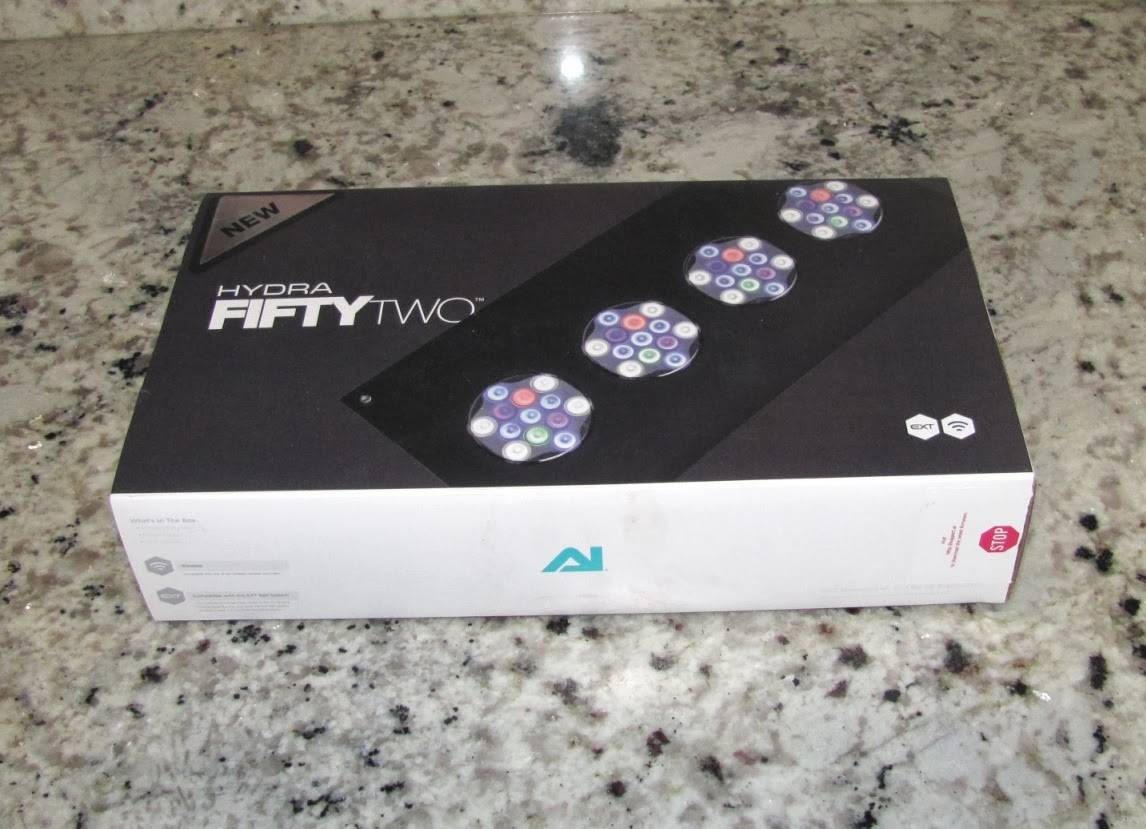 The standard Hydra LEDs are already awesome lights and I have been very happy with them. They feature full spectrum LEDs, seven controllable channels and tons of programming functions including sunrise, sunset, cloud simulation and thunderstorm modes. Taking that same successful formula, the new top-of-the-line Hydra FifityTwo adds more power (135W compared to 90W) and more LEDs (52 versus 20). The extra power and extra LEDs translates to wider coverage, better color blending, deeper light penetration and longer LED life as each LED is running at a lower wattage. 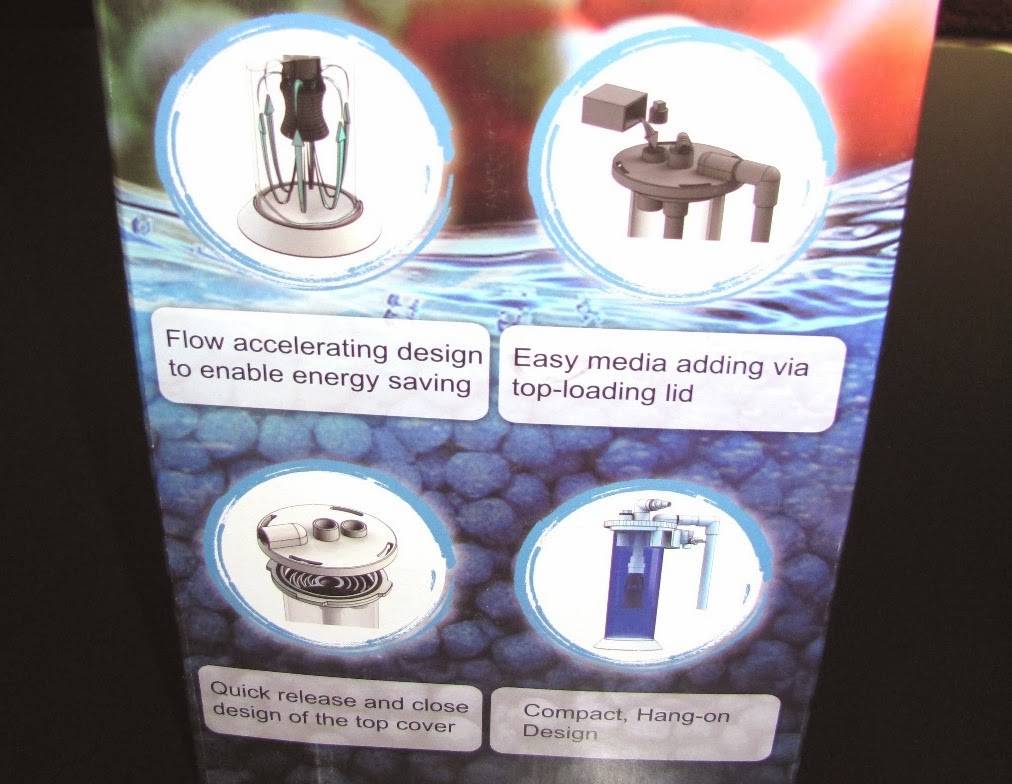 While the standard Hydra provides a coverage area of 24” x 24”, the Hydra FiftyTwo is capable of illuminating an area of up to 36” x 36”.

For light penetration, the standard Hydra LEDs are perfect for aquariums 24” deep and can handle mixed-reef aquariums up to 30” deep. The more-powerful Hydra FiftyTwo should easily handle aquariums 30” to 36” deep. With an optional 50-degree lens available from Aqua Illumination, the Hydra FiftyTwo can illuminate aquariums 48” deep or more. 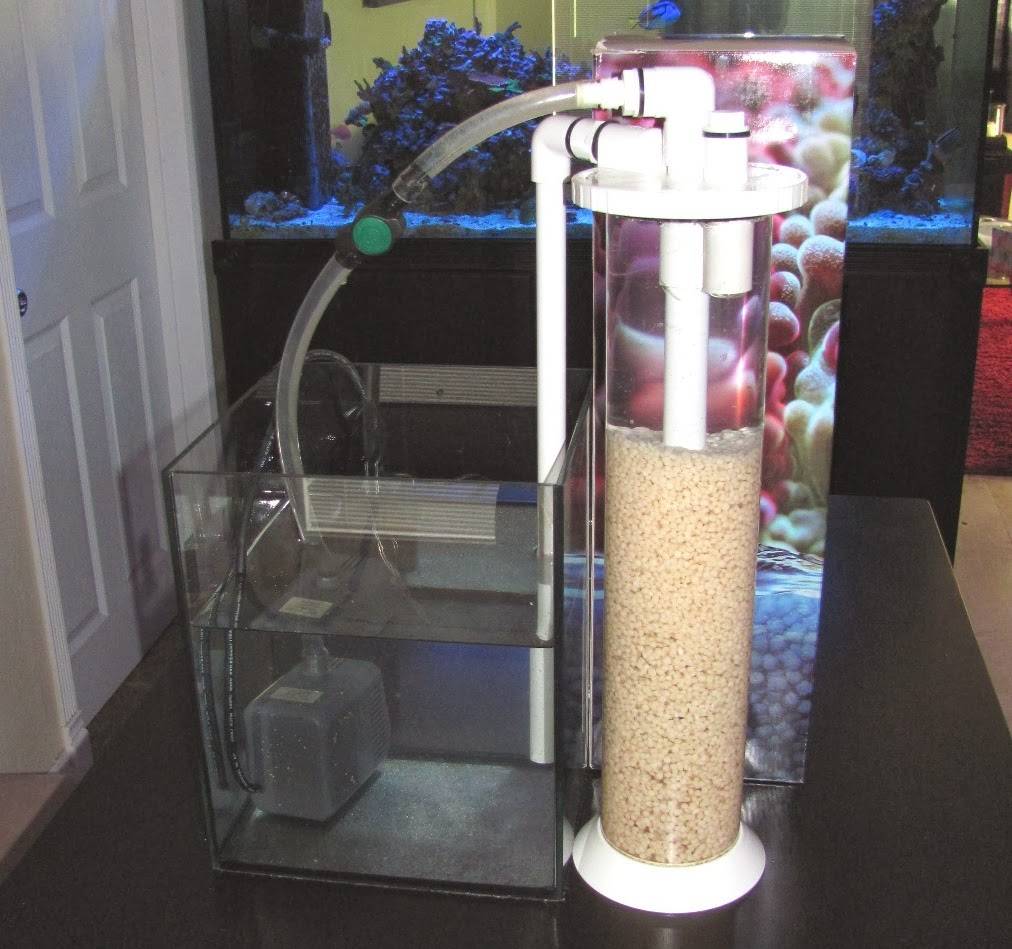 Programming the Hydra FiftyTwo (through the wireless AI Controller or AI Director) is exactly the same as the standard Hydra or other Aqua Illumination LED lights. Simply select from the “easy mode” or go into the manual mode to adjust the programming to your exact liking. 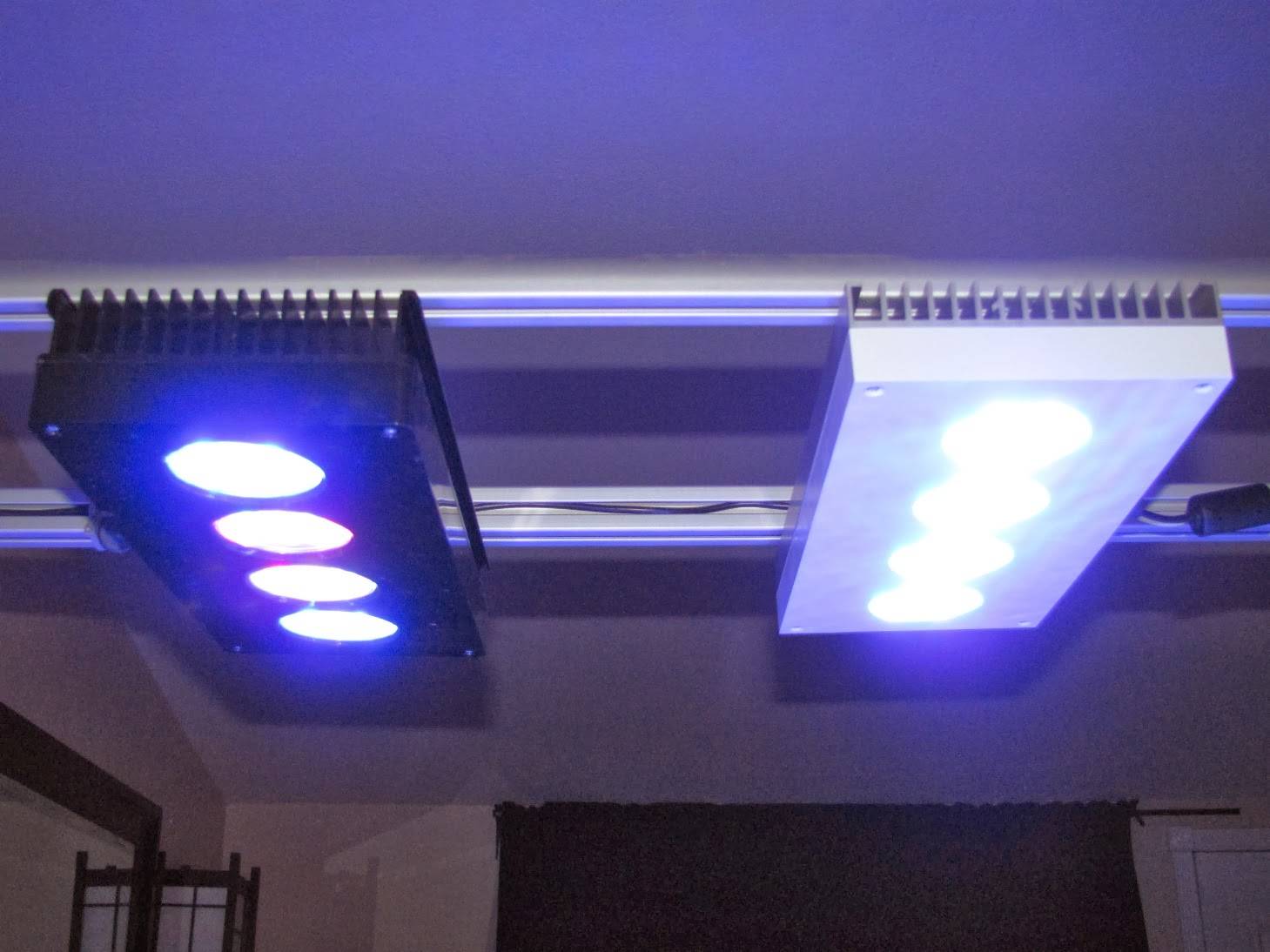 With the TIR Diffused Lens, the color blending on the AI Hydra is already pretty good. There is still a minimal amount of ‘disco ball effect’ as the Red/Green LEDs are only in the center two pucks and the Royal-Blue/Deep-Blue LEDs are only on the outer pucks. This is completely eliminated on the Hydra FiftyTwo as each puck contains all 7 LED colors.

The extra penetrating power on the Hydra FiftyTwo is also quite noticeable when seeing it right next to the standard Hydra. 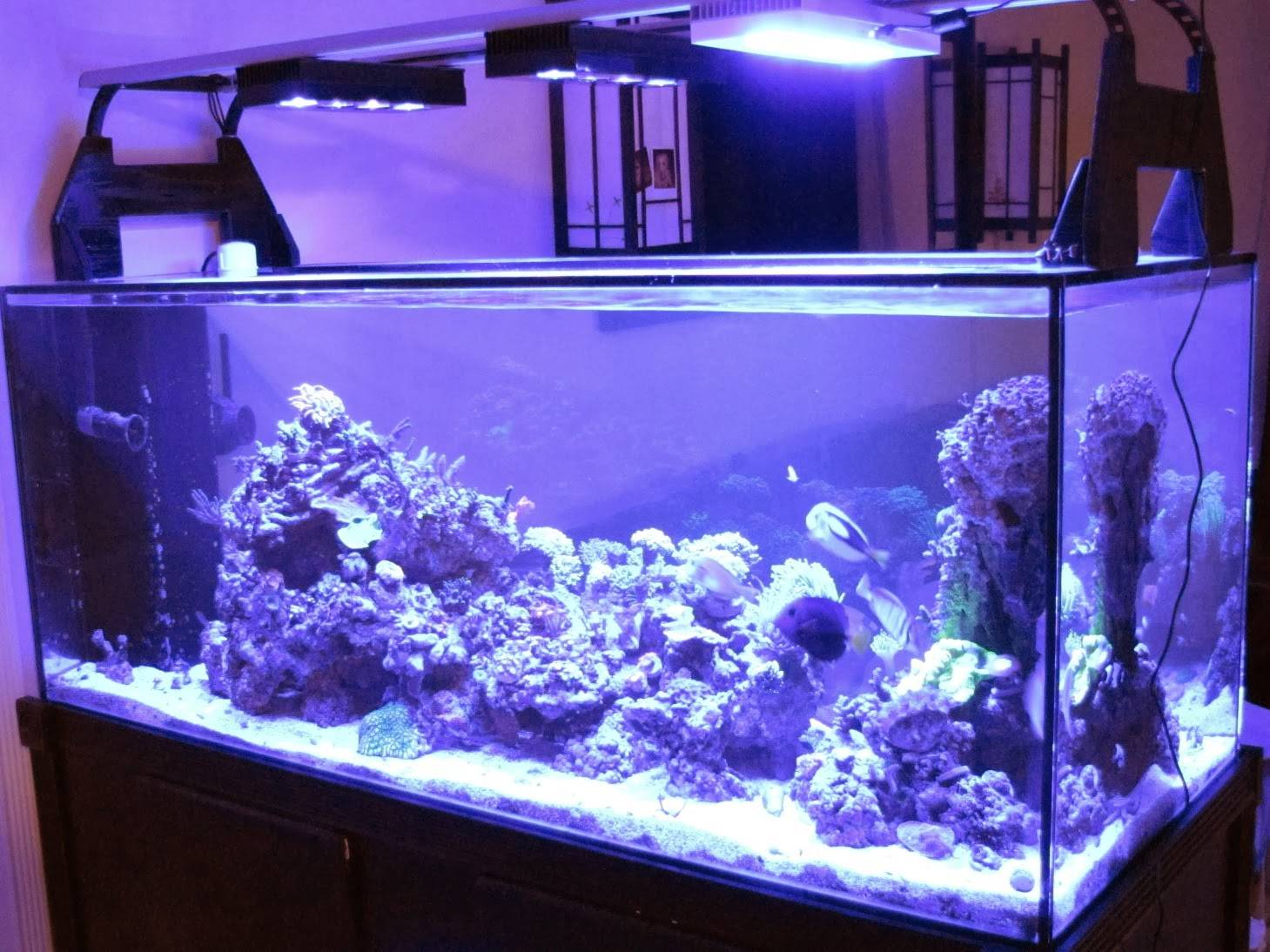 For the large majority of hobbyists, myself included, the standard Hydra is plenty. Those with large aquariums, those who crave the best and brightest light Aqua Illumination has to offer or those expecting big tax refunds will now have the option of choosing the amazingly bright Hydra FiftyTwo for their tanks.
← Previous Next →