Reef tank pH - When should I replace my pH probe on my pH monitor or controller? - BRStv Reef FAQs

PH probes cost anywhere from $35 to $60 and some of you are probably replacing them prematurely and a select few may have never even considered replacing.

Knowing when it is appropriate to replace your reef tank pH probe starts with two factors, what you are using it for and the quality of the probe. 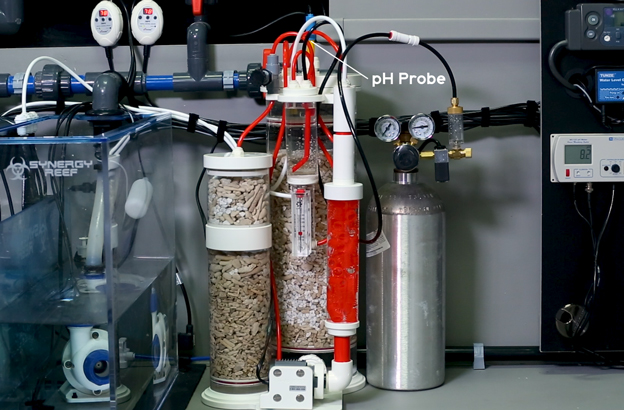 Purpose of the pH probe

If you are using the pH probe to control equipment like dosing kalkwasser, a refugium light, CO2 scrubber or calcium reactor, the accuracy and reliability are crucial. Particularly in the case of a calcium reactor where pH probe accuracy has a direct impact to the potency or concentration of calcium and alkalinity. 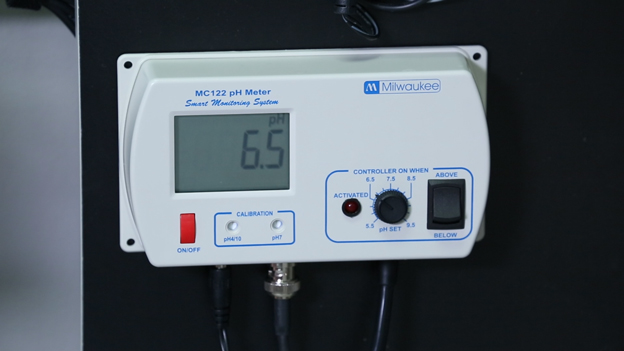 In any of these cases, waiting until the probe is constantly drifting or failing altogether is unwise to say the least. Our best recommendation is to replace the probe when any of the following occurs.

In either situation, you can be fairly certain the probe is nearing the end of its usable life and should be replaced before a serious problem occurs with the equipment it is controlling.

Josh from World Wide Corals shared with me that they replace pH probes on their calcium reactors every 9 months +/-. With such a heavy load of corals and huge investment in the coral systems, it is simply not worth the risk and certainly not cost effective to try and squeeze out a few extra months from the pH probes. The frequent calibration required to do so would quickly negate the cost of a new probe. 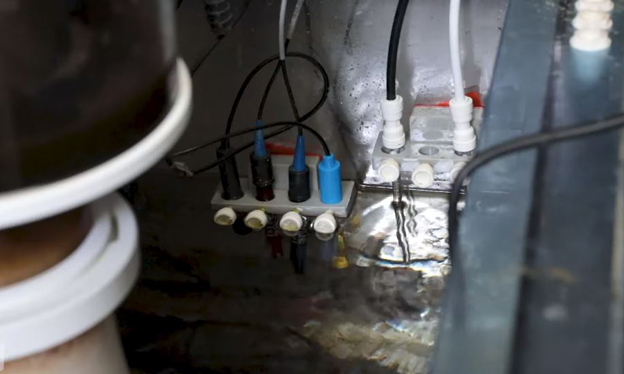 The flip side of that coin is when the pH probe is NOT being used to control equipment and instead is simply monitoring the general health and pH of your tank water and/or triggering a notification when something is off.

In these cases, the probe accuracy is not as critical so you can comfortably use it up until the point it strays wildly, does not hold calibration and/or becomes annoying to calibrate. 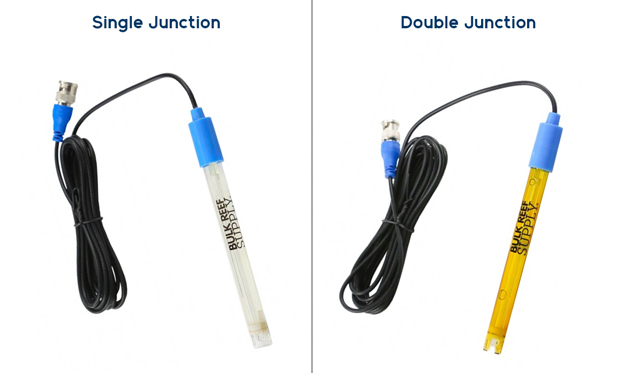 Quality of the pH probe

The difference between a single and double junction probe is not visually very obvious. The fairly simple internal changes, however, make a huge impact on probe lifespan and how long it holds calibration with a high degree of accuracy.

To learn more, check out our video all about pH probes in which we outline the differences between the lab and standard grade probes and what exactly it means to be double vs. single junction.