Garry started out keeping freshwater tanks more than 20 years ago. After a long break from the hobby Garry returned with this custom built 280-gallon reef which happens to be his first and only reef tank.

This is quite a surprise considering the great success Garry has achieved with his tank. He contributed much of his success to his loyal friends in the hobby and favorite local fish stores who have helped him along the way.

The first three years keeping this tank proved to be quite difficult with fish disease and a tank leak plaguing his aquarium. After overcoming these obstacles, Garry has established a beautiful collection of colorful SPS corals. 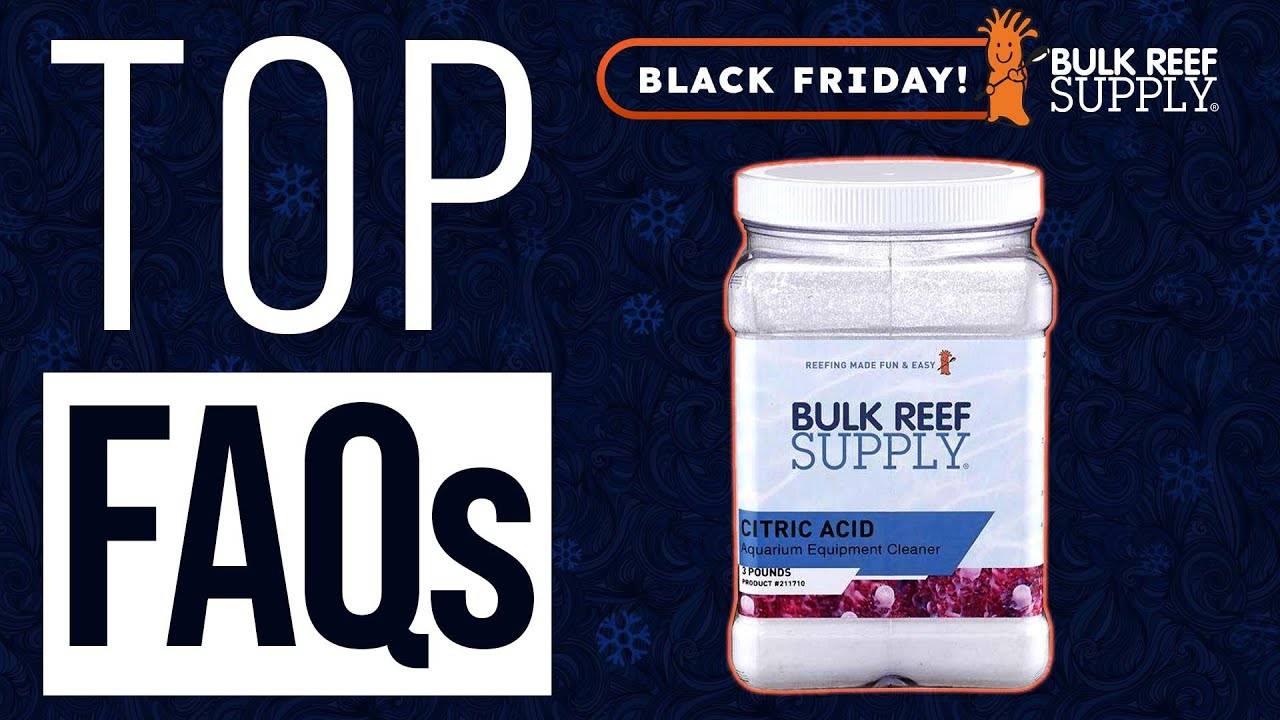 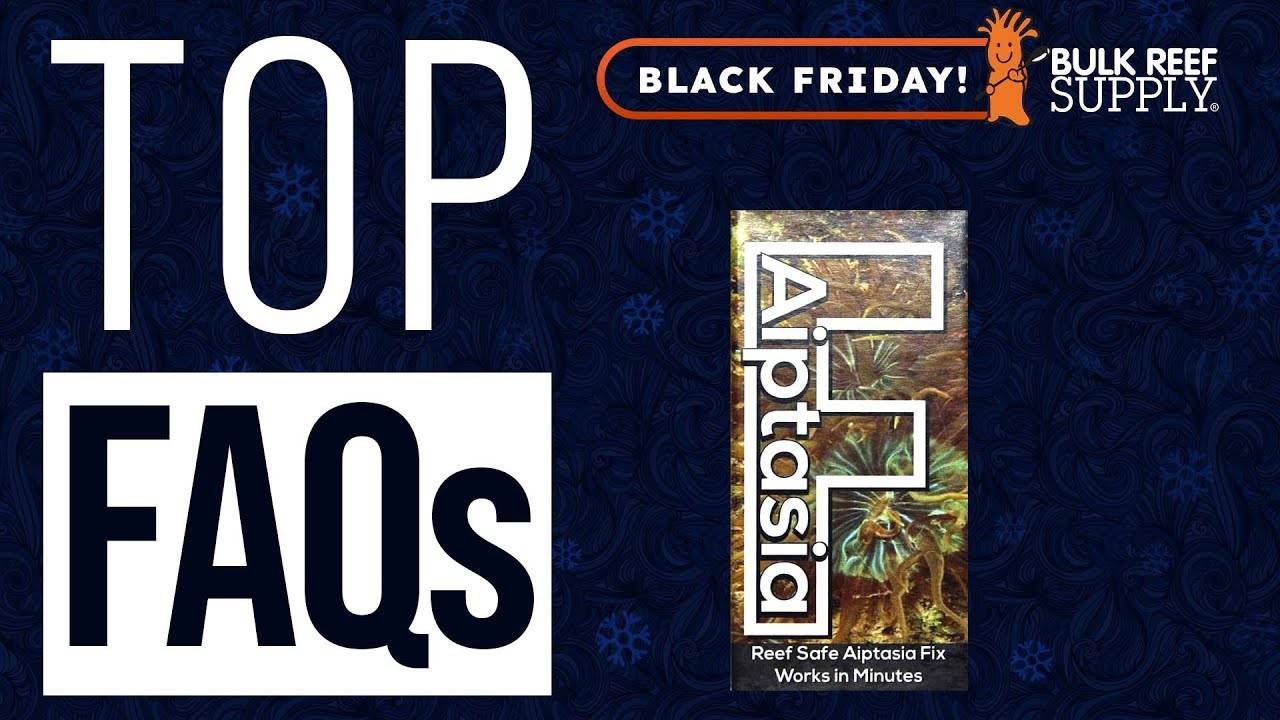 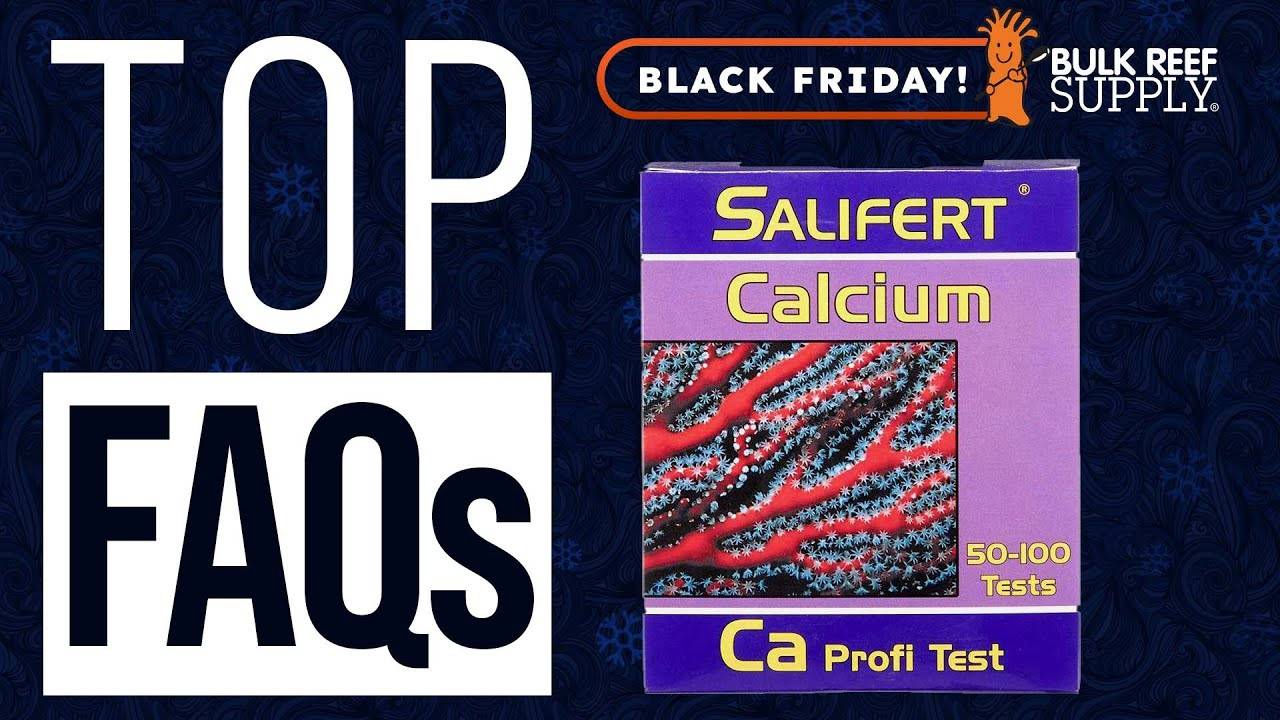 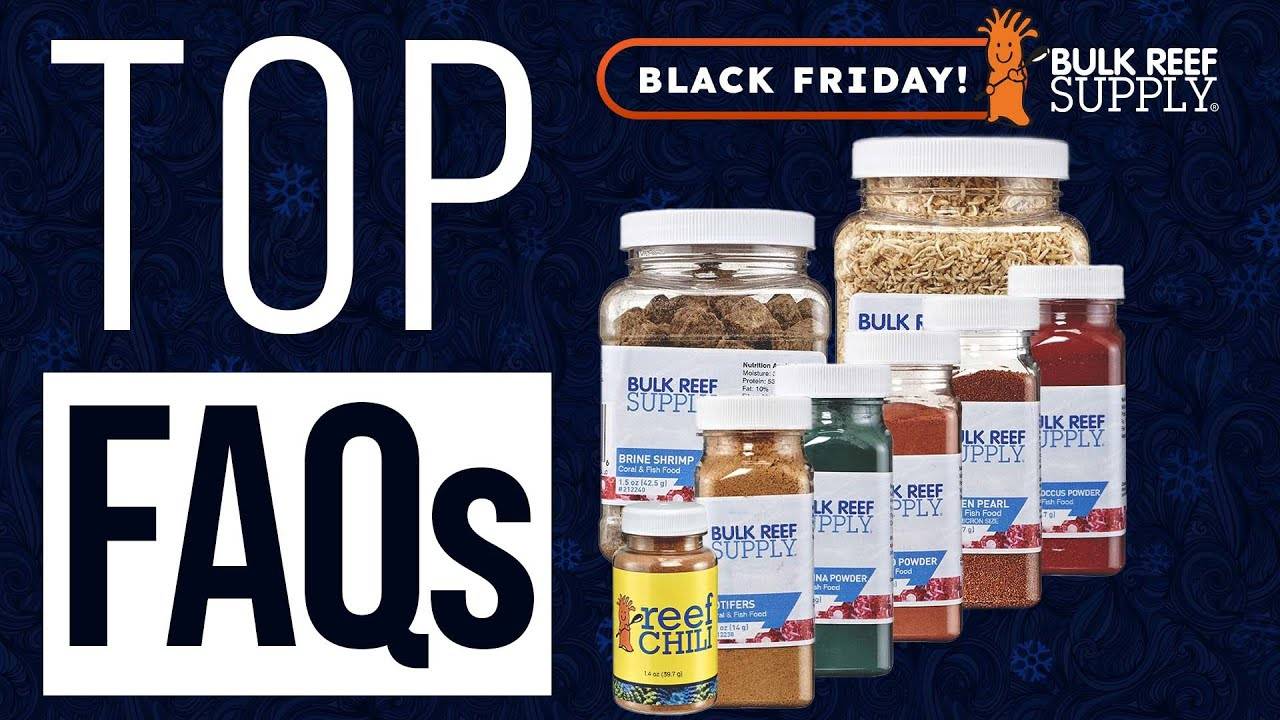 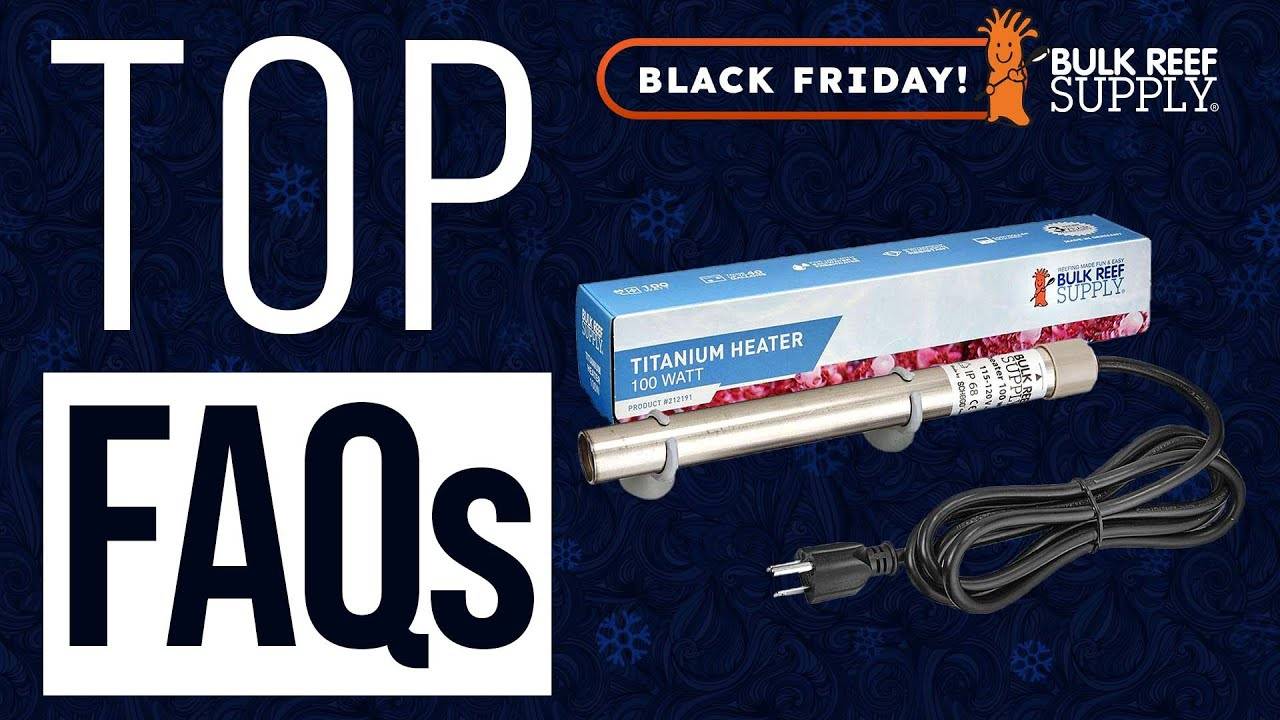