Trigger fish are characterized by their rigid leathery skin and masculine jaws that contain razor-like teeth. The jaw muscles which underline the mouth structure are well equipped to remove flesh if necessary, however when choosing you potential new Trigger tank mate, the location of the mouth is a good indication that evolution has geared this specific breed of beauties to feast on plankton.

In general they are considered forced inductive respirators; which means that they use the force of flow in the ocean in order to provide their gills with plenty of respiration. Keep in mind that if your tank is lacking in flow, this may also be a good idea to either upgrade your system flow or option for a specie which is suitable for your biotope.

These fish actually make great pets, are disease-resistant, friendly, resilient and easy to feed ... these are a few reasons why they are considered a great specimen for advanced hobbyist. Crosshatches are charismatic and curious, which even makes them more pleasurable to keep in large aquariums, these particular breed of species normally do better in tanks larger than 300 gallons.

The crosshatch trigger has the typical triangular shape of trigger fish when its fins are erect.

Similar to other members of the genus Xanthichthys, crosshatch triggers are sexually dichromatic. The male has a more intense yellow background color on the body and wears with pride a red-trimmed tail “this is the more favored of the sexes", as opposed to the female, which has a yellow-fringed caudal fin.

They are easily distinguished. Both sexes have vibrant blue radiating lines on the face and black lines that criss-cross along the body, hence the name “cross-hatch.”

You will normally find most crosshatches being sold in pairs these days, as they normally have a higher rate of survival in pairs.

Crosshatch trigger fish can be found thriving throughout the tropical and sub-tropical Eastern and Western Pacific Oceans but generally prefer smaller isolated oceanic islands such as Hawaii. They can be found in large schools in open water, usually at depths of 70 feet and greater. They feed exclusively on passing zooplankton.

These conditions can have a dramatic impact on the cost of this particular breed, due to the depths at which they are normally found.

The nature of their relative rarity and expensive cost in the aquarium trade is completely understandable, I’ve done free diving at roughly 25 feet and that was a task in itself, I cant even fathom what diving at 70-90 feet would be like to capture one or two of these gems.

I actually got the pleasure of meeting an experienced crosshatch diver, stories which one could only imagine, it really put in perspective why these illusive creatures have such a high price tag. Excuse me if I’m wrong but I really don’t find diving at 70-90 feet in depth in order to capture a few fish fun, no matter what fish is on the agenda.

Currents and temperatures at these depths can really be unpredictable especially on the western front of Hawaii. Crosshatches can be kept singly, in pairs, or in groups of one male and two or more females in the aquarium. Most hobbyist and professionals recommend that two males in anything but the largest of aquariums, is setting oneself up for disaster. Just like mid-water planktivores, crosshatch triggers are not picky eaters and will consume most aquarium fare.

The diet should consist of predominantly meaty seafood’s, such as chopped krill, squid, plankton, silver sides, and mysis shrimp. Chopped krill is a particularly good food item because it provides beneficial carotenoids that help maintain the bright pigmentation in these fish. A good enrichment to a well rounded diet would be Selcon and Garlic, as it will provide your new tank mate with the essential highly unsaturated OMEGA 3 fatty acids, Marine Lipids, Stabilized Vitamin C and Vitamin B12 Cyanocobalamin.

Like other reef fish that feed from the water column and open ocean, crosshatch triggers should be fed a few times a day in order to stabilize body weight. If a fish develops a pinched abdomen “stomach”, it’s not getting enough food. If and when starvation reaches the dorsal musculature, it’s usually too late for the fish to recover.

The upper cut mouth, elongated jaw, and eyes pinched up at the forefront of its head; give a further clue as to the open-water feeding habits of the crosshatch trigger fish.

With profound anatomy which this fish possesses, makes feeding on invertebrates and bottom dwelling species difficult for this particular fish to feed on. For these reasons many hobbyist believe that this fish is good tank mate and interesting addition to any large coral reef aquarium. So if you’re looking for a new mystical addition to your large reef tank, and your looking for a fish that not only has style but has a great amount of character, then a crosshatch trigger fish is perfect for you. I hope this information helps you in choosing your next trigger fish.

Until next time, happy reefing. 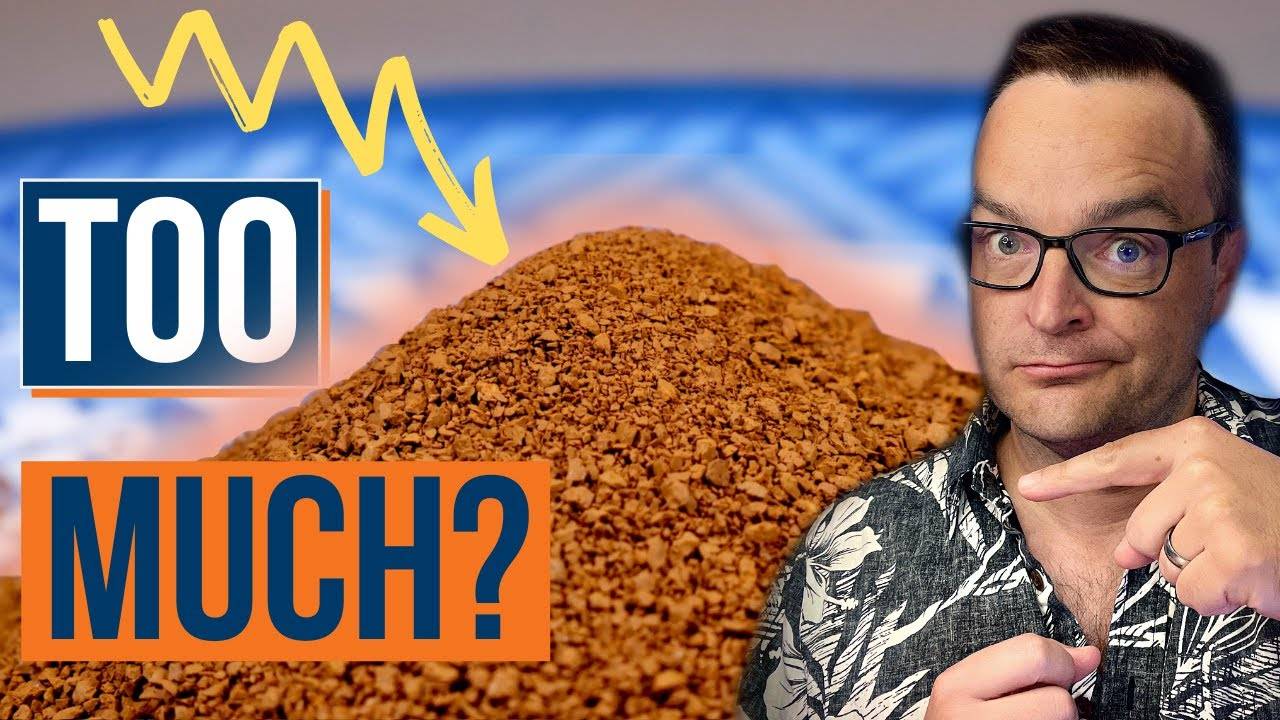 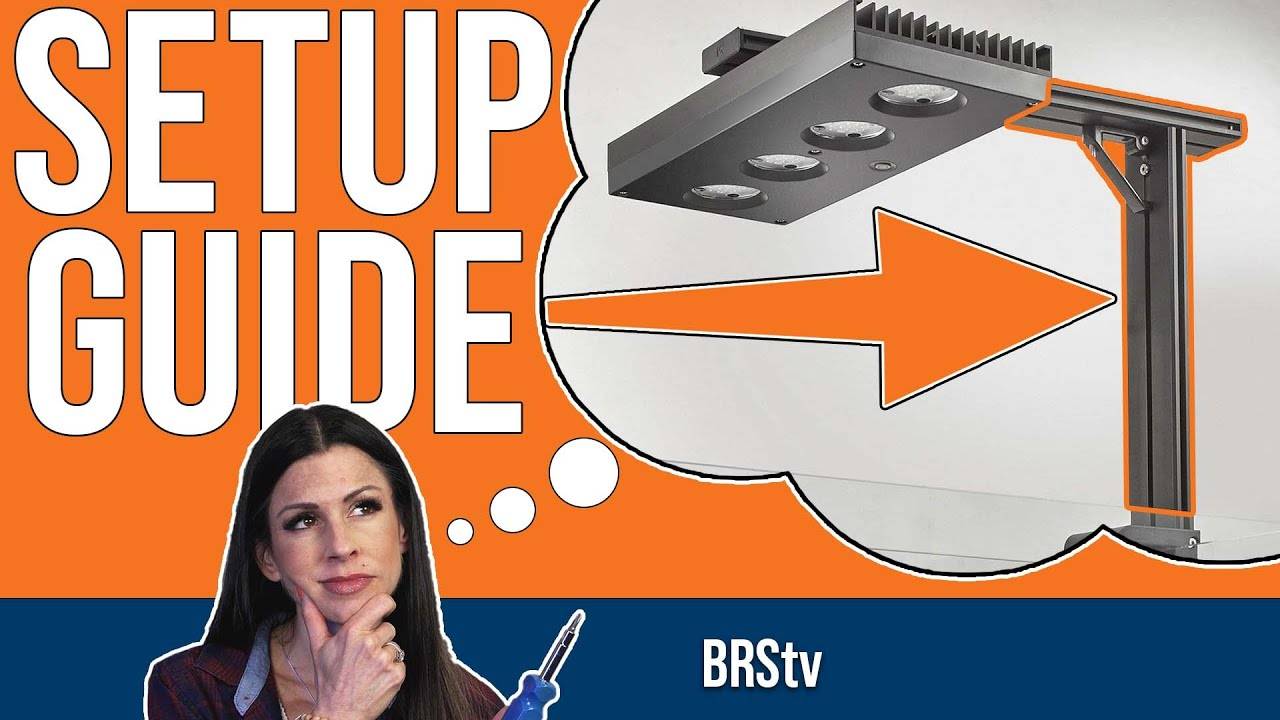 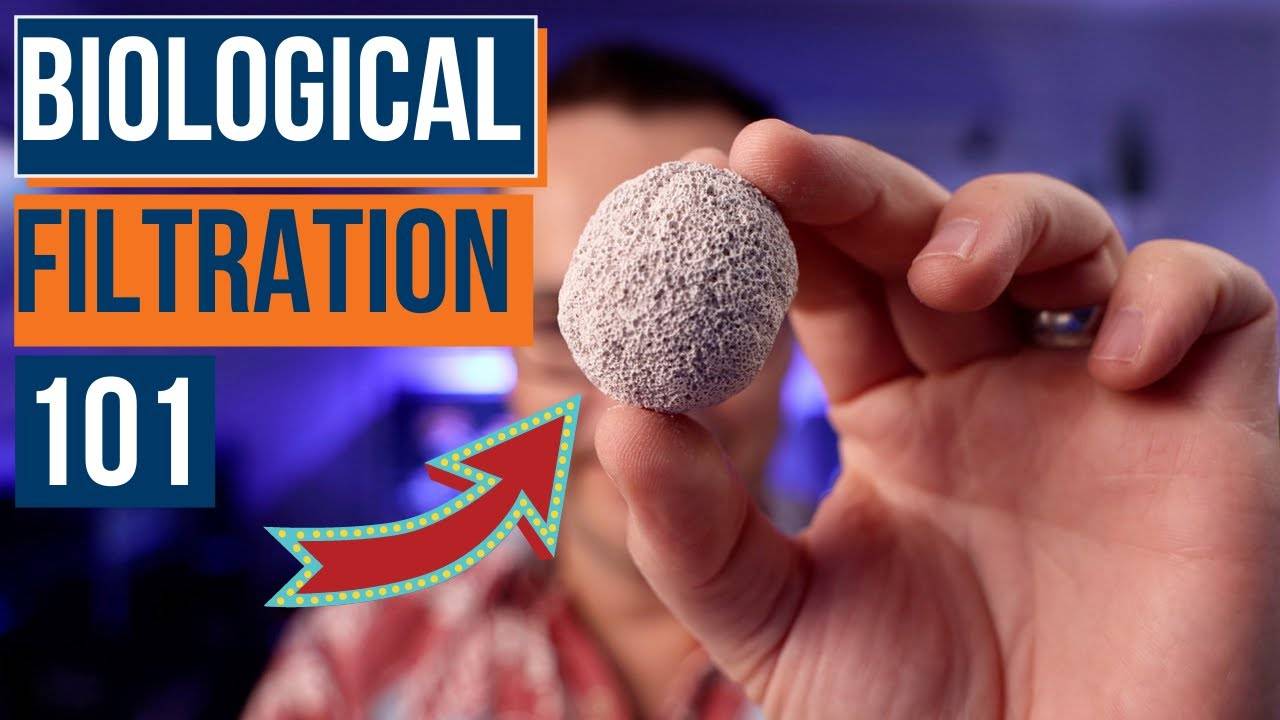 What Is Biological Filtration & Is It Important for a New Saltwater Aquarium? Ep: 21 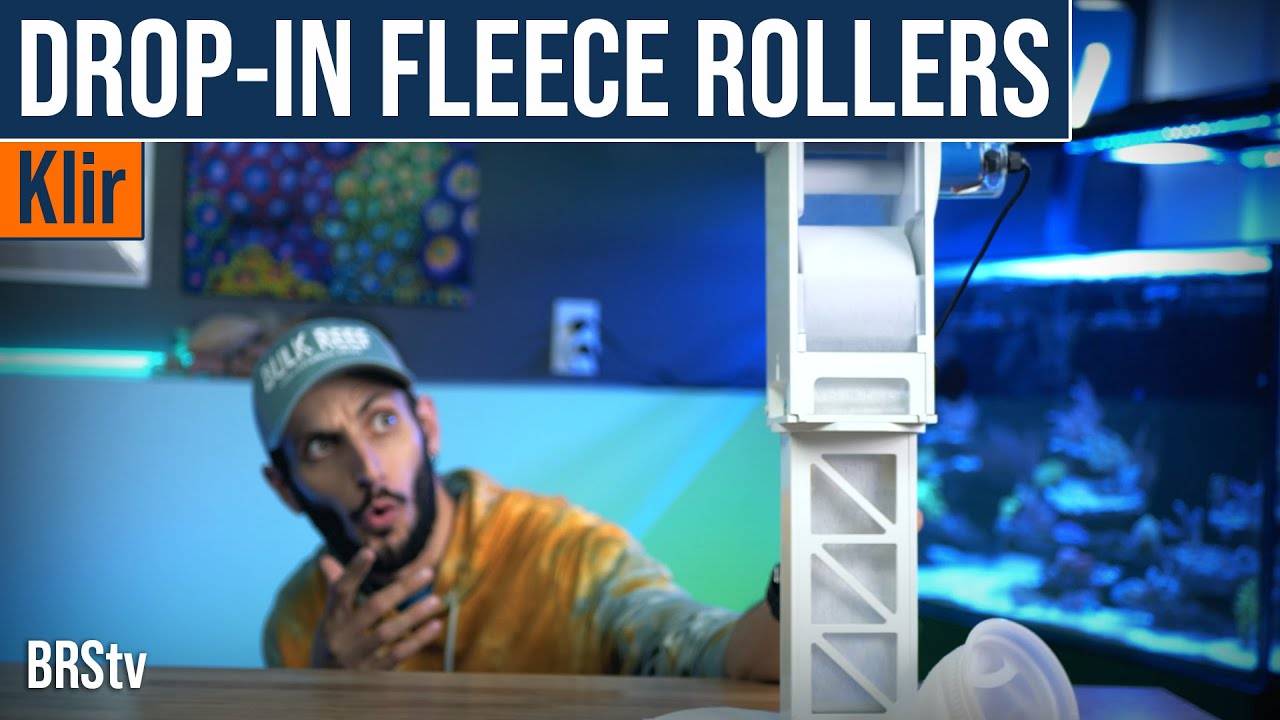 Tired of Changing & Washing Dirty Old Filter Socks? Klir Drop-in Fleece Roller Does It for You! 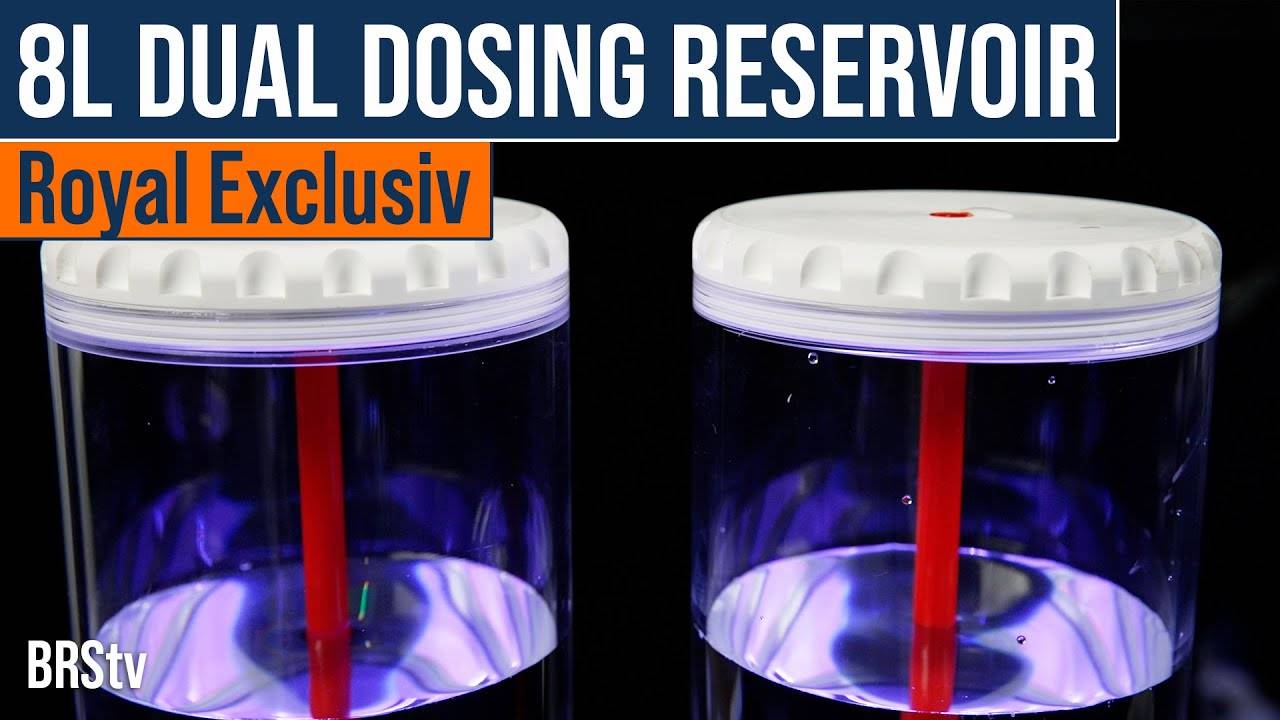