I often receive phone calls from newer aquarists that want to order anemones. This is normally followed by the explanation that they just purchased a clownfish and are certain that they need an anemone to make the clownfish happy. Additional discussion usually reveals that their lack of lighting, improper water parameters, and inexperience are setting them up for failure. At this point I will often suggest other solutions to have the clownfish something to host in that are less likely to cause problems for them until some experience can be gained. (eg: toadstool leather, Euphyllia or artificial anemone) I also take the time to explain that clownfish do not necessarily need anemones to be happy and thrive in their tanks and that most clownfish will likely host fine with a particular rock or even corals they already have in their tank.

Anemones vary in their level of care. Two things most of them have in common are that they require intense lighting for long term survival as well as pristine water quality.

The optimal amount of light recommended for anemones would be roughly 9 - 12 watts per gallon of lighting but can survive for a short time under 6 to 8 with supplemental feedings. Some anemones require stronger lighting with Metal Halides being the superior choice of lighting over fluorescent lighting. Light helps to 'feed' the photosynthetic algal symbiants (zooxanthellae) which is the major source of energy for anemones. Fluorescent lighting is often not enough to keep these animals thriving in the long term.

Many anemones in the wild are reported to live for 75 years or even hundreds! Most anemones in our tanks live for only 3 – 6 years. I have seen instances where experienced hobbyists have kept anemones under power compacts for extended lengths of time. They supplement the anemone with bits of shrimp and squid and the anemones appear to survive.

Anemones are will not tolerate poor water quality. A fully cycled and seasoned tank is highly recommended. It is not a good idea to attempt to house an anemone within the first six months to a year of establishing your tank to be sure your water quality has had a chance to stabilize. Most people think that as soon as their tank is cycled that they can put an anemone in the tank, when in actuality, many tanks take several more months beyond the ‘cycle’ period to mature and become a functioning eco-system.

When picking out an anemone, it is very important to be sure to select a healthy specimen. With most anemones, problems are obvious. Open or loose mouths and deflated tentacles are obvious signs of an anemone with failing health. White anemones, however attractive their pale creamy flesh may be, are not healthy and you should never purchase one - not even to rescue it. These animals have lost their symbiotic algae and will almost always starve to death. Occasionally, these anemones can be rescued, but only after a long period of rehabilitation; which is best handled by someone with experience. Keep in mind that anemones have a fairly slow metabolism. By the time a problem is noted, it is usually too late. Another important selection tip is to look at the foot (base) of the anemone. If it has been removed from a rock or glass you might see small tears in the foot with some tissue protruding through. This is a sign that the anemone was likely handled roughly; it will take quite time for the anemone to heal.

Be sure when purchasing an anemone that you keep in mind that some like to move around a lot and could sting other corals it shares its tank with. Other undesirable behavior might consist of randomly consuming its host or anything else that bumps into it or growing out of control and taking over your tank! One of the saddest images I have ever seen was an unfortunate yellow tang that swam too close to a carpet anemone and the owner took a picture of the animal disappearing into the mouth of the hungry anemone.

Keeping Anemones in your Tank

Some anemones are easier than others to keep and there is no known reason why. Of the anemones the easier more common ones to keep include:

More difficult and to be attempted by experienced hobbyists include:

It is very important to research the needs of the individual anemone you intend to purchase. Some anemones like to be on the substrate, while others like to be high on the rocks as close to the light as possible. Some prefer more flow and others will go behind rocks in the shade to hide from high currents. Remember that it is not a good idea to mix species of anemones in your tank as they are aggressive and will release toxins in the tank to kill off possible competition.

Most retailers should be able to offer information regarding the requirements for each specimen they sell. If they are unable to, there are also many books that have detailed information as to what each anemone requires.

With careful selection, knowledge of the species requirements and good husbandry practices you will be assured the enjoyment of a healthy and happy anemone. 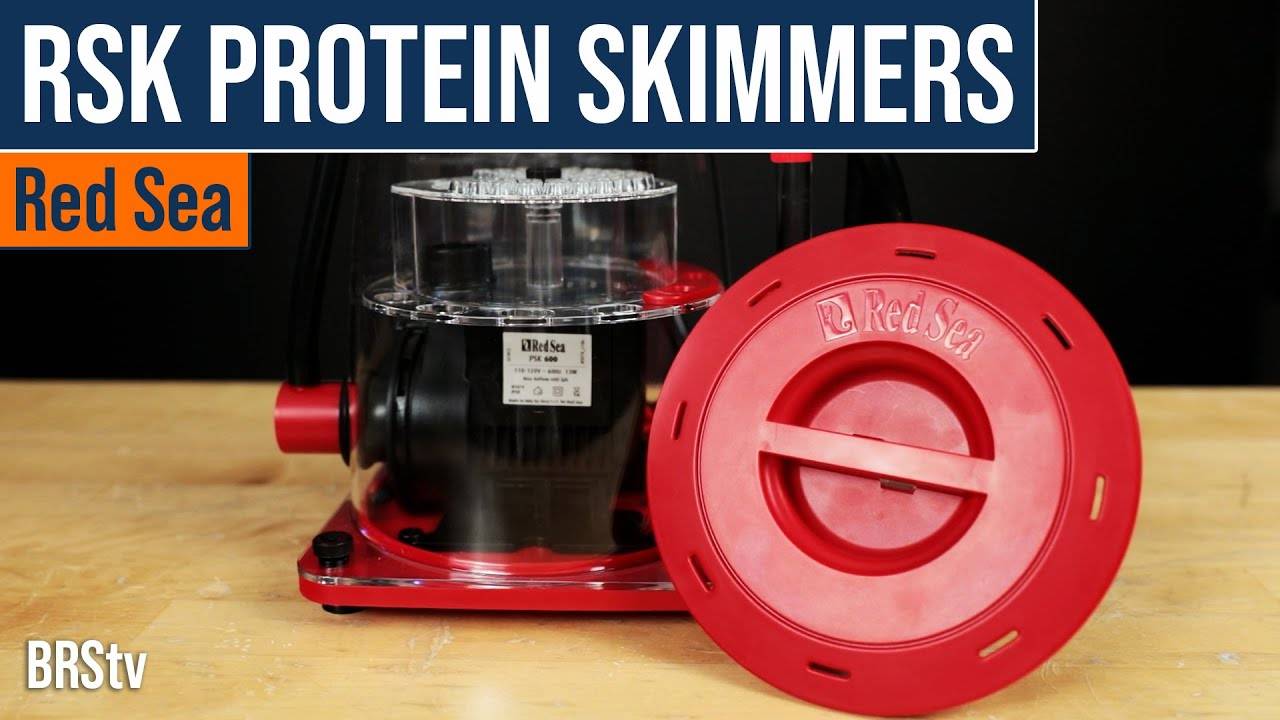 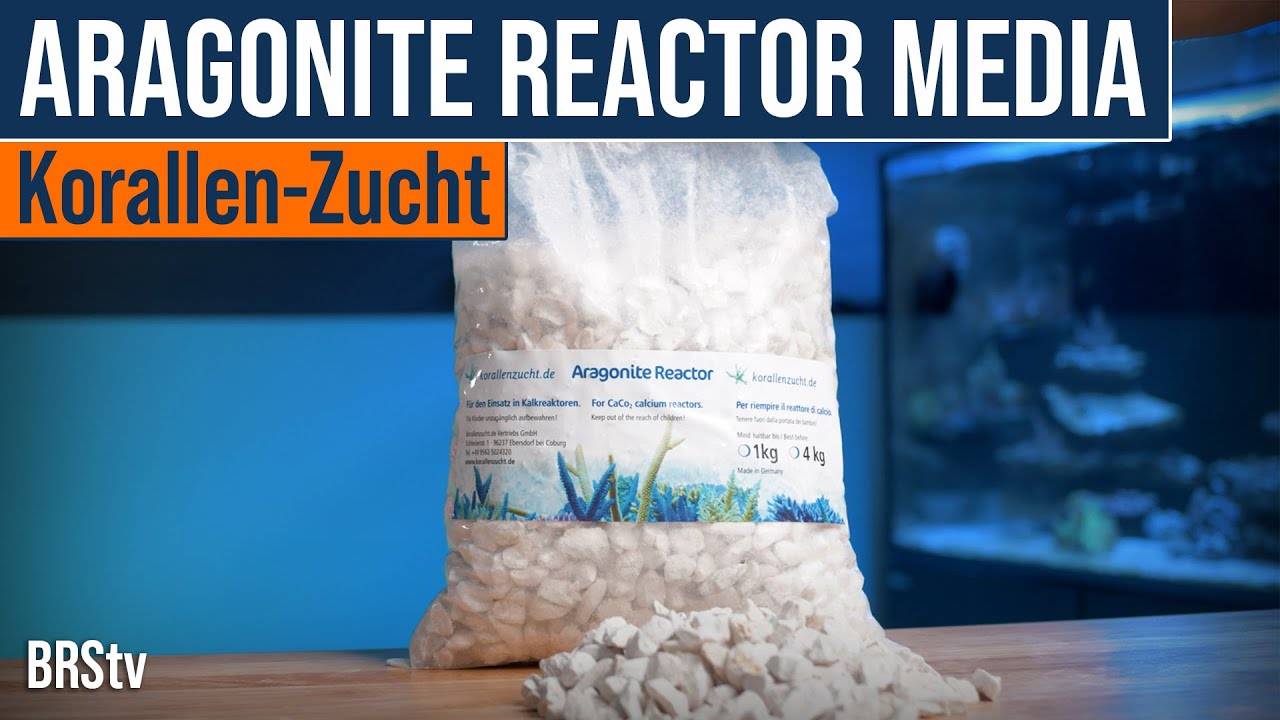 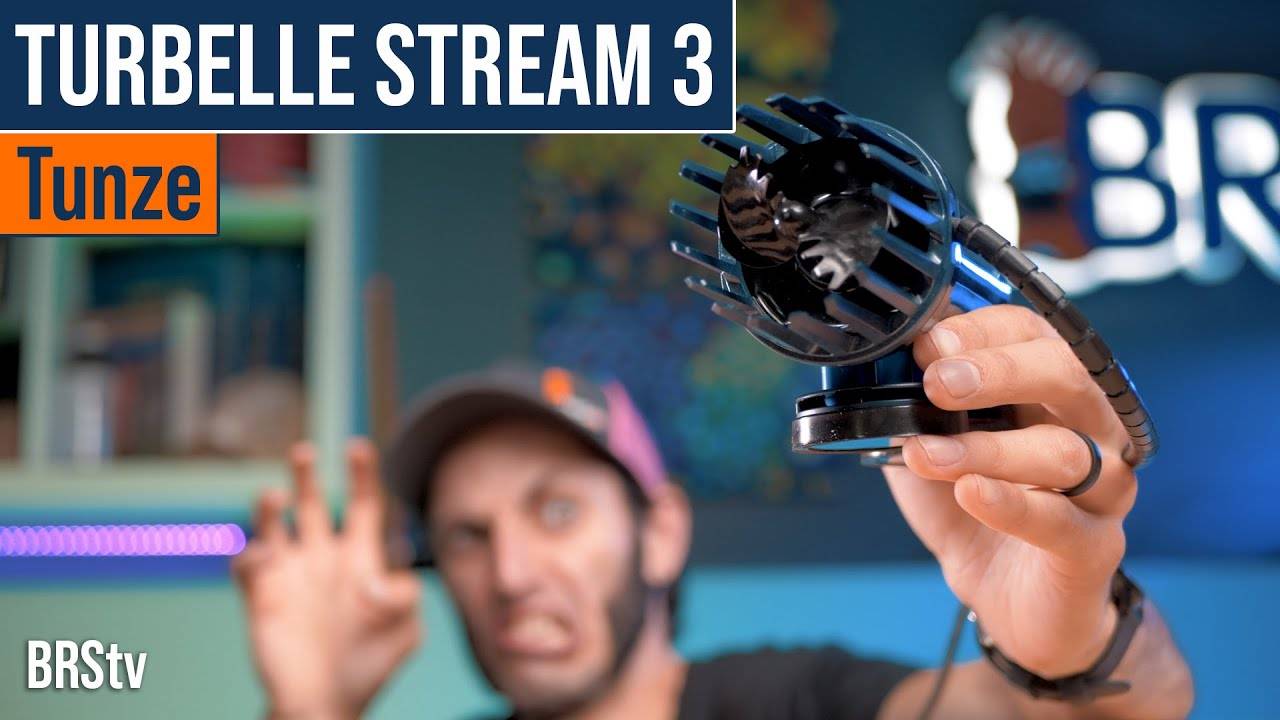 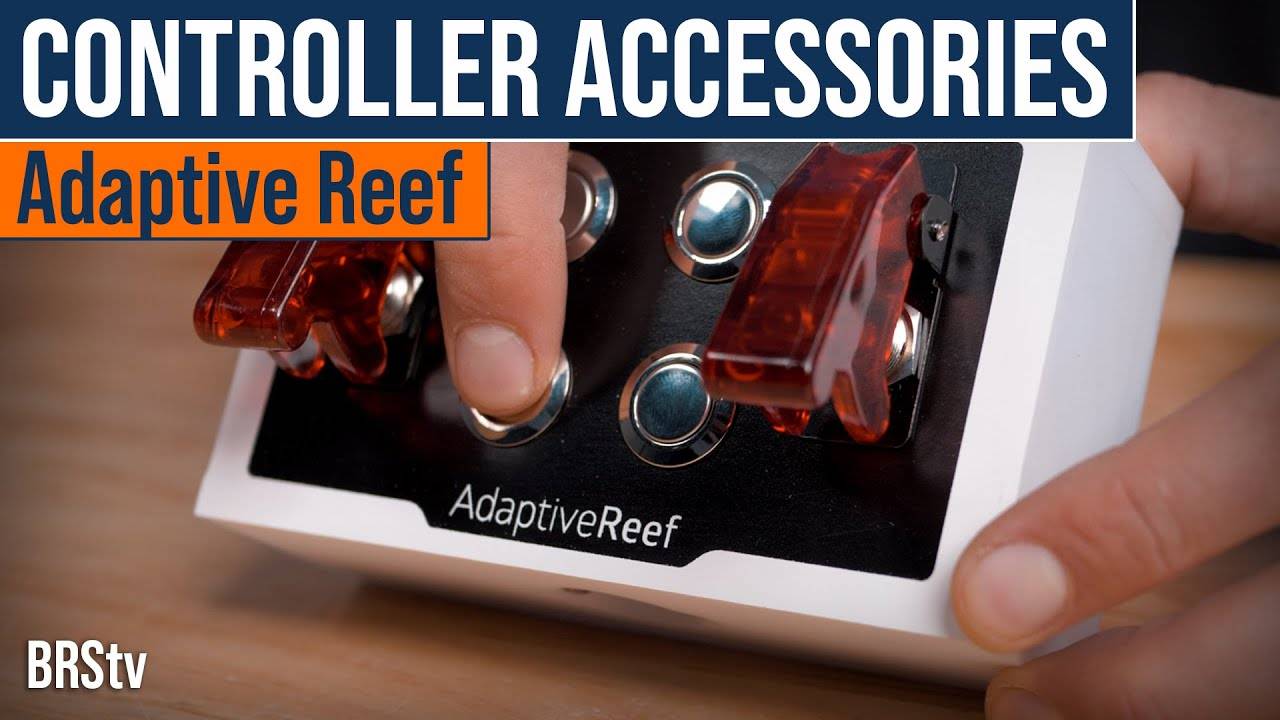 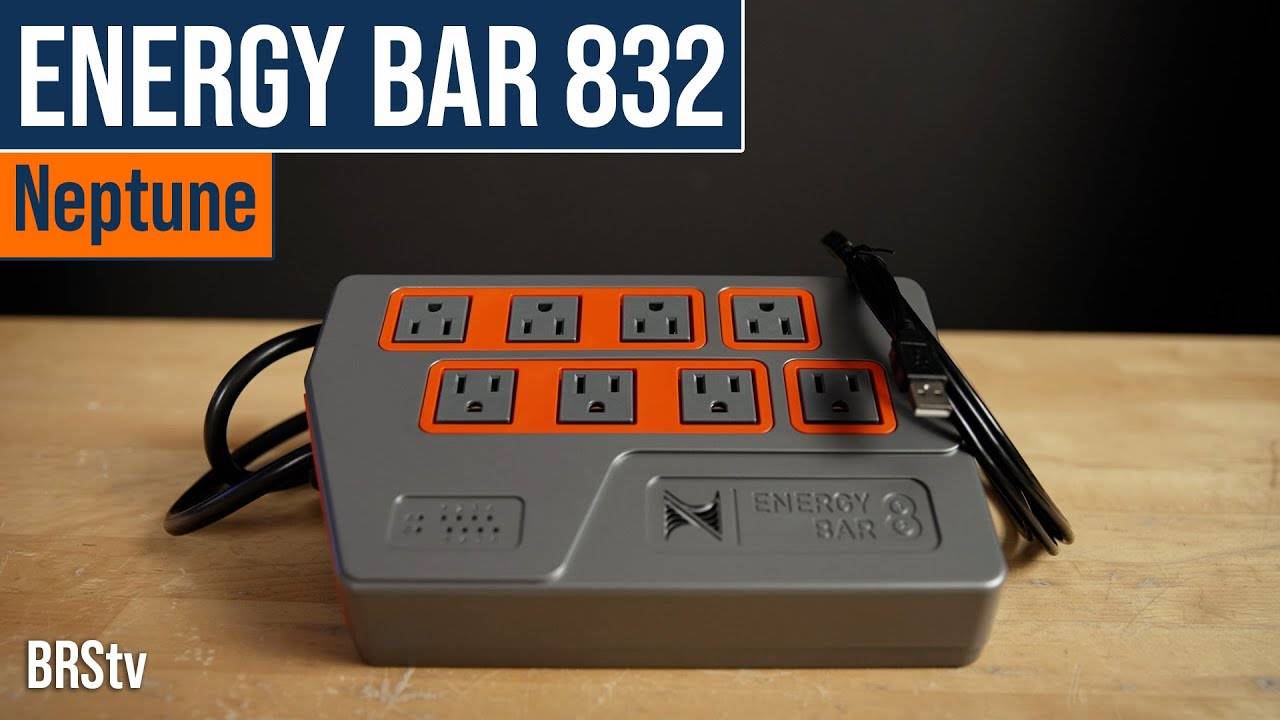 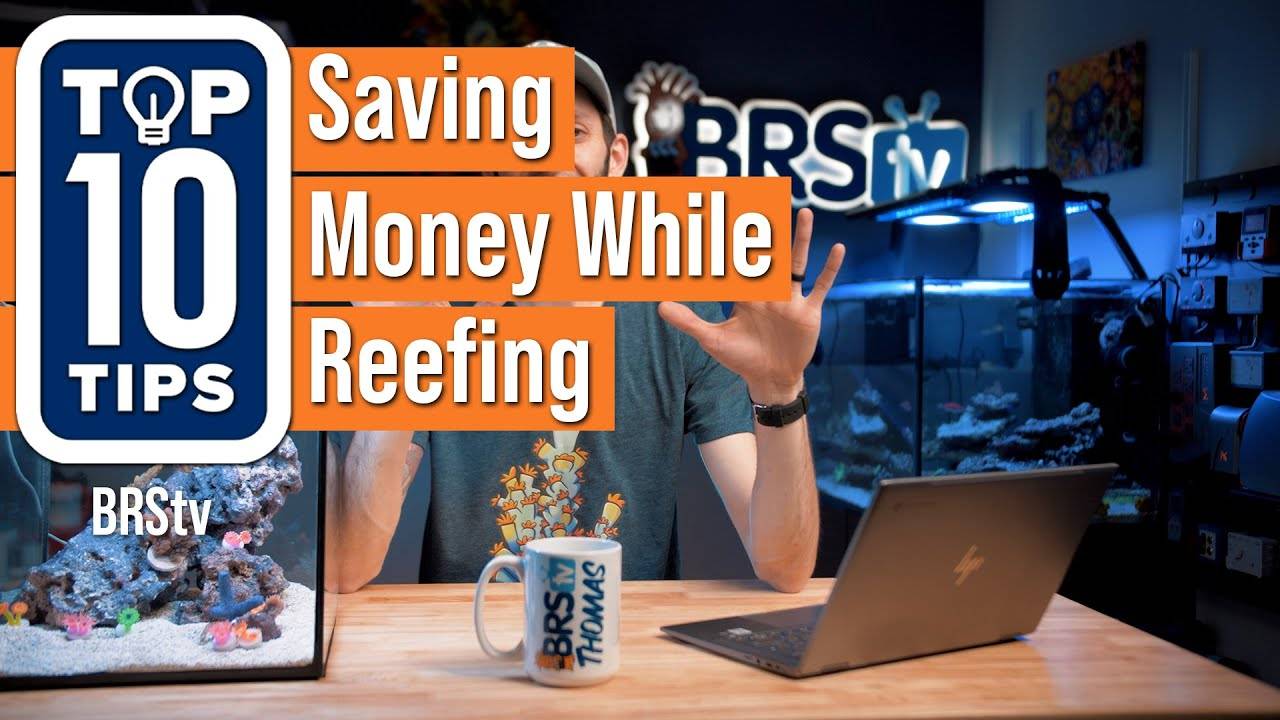