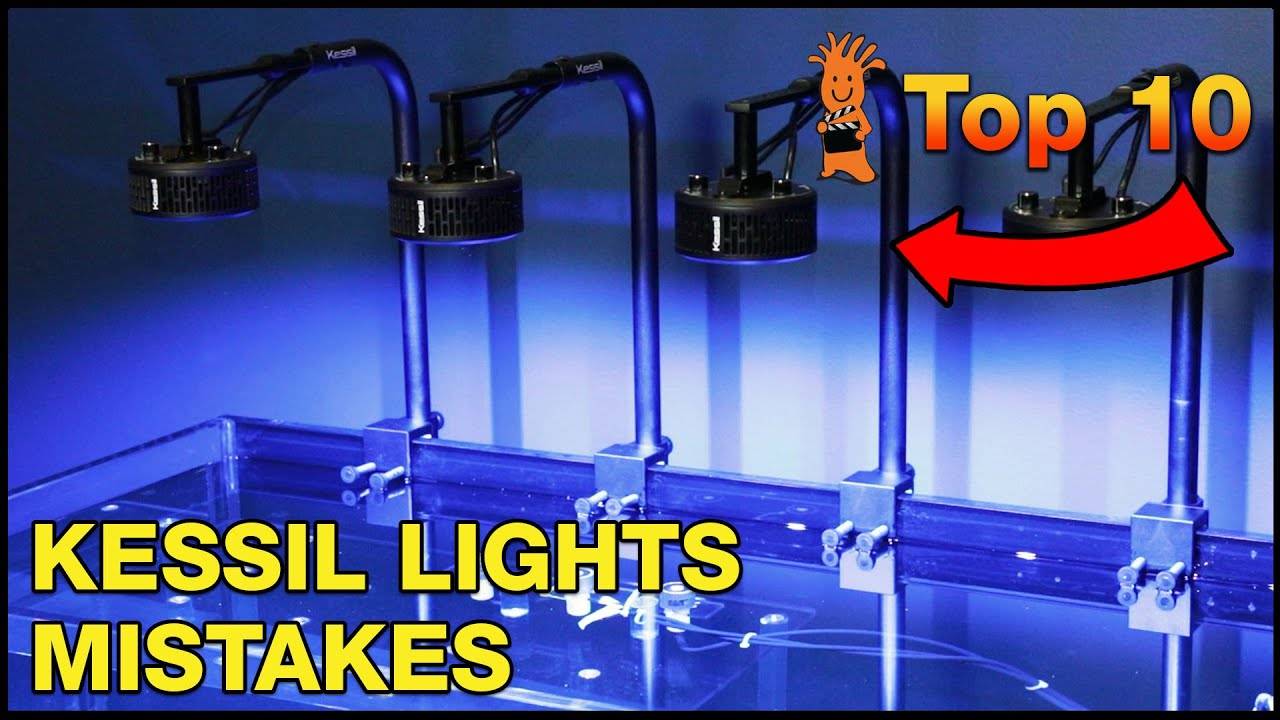 If You Have a Kessil A360X, AP9X or Refugium Light, on Your Reef Tank You Need to See This! 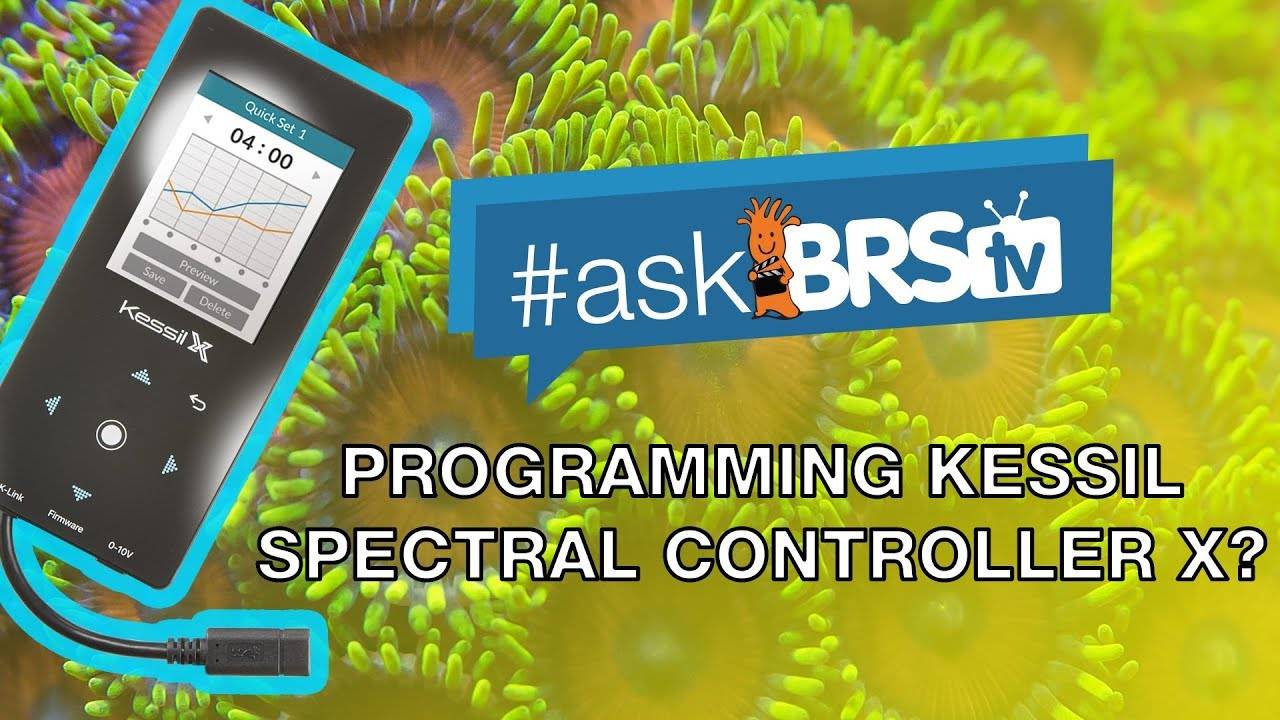 Show me how to program the Kessil Spectral Controller X? - #AskBRStv 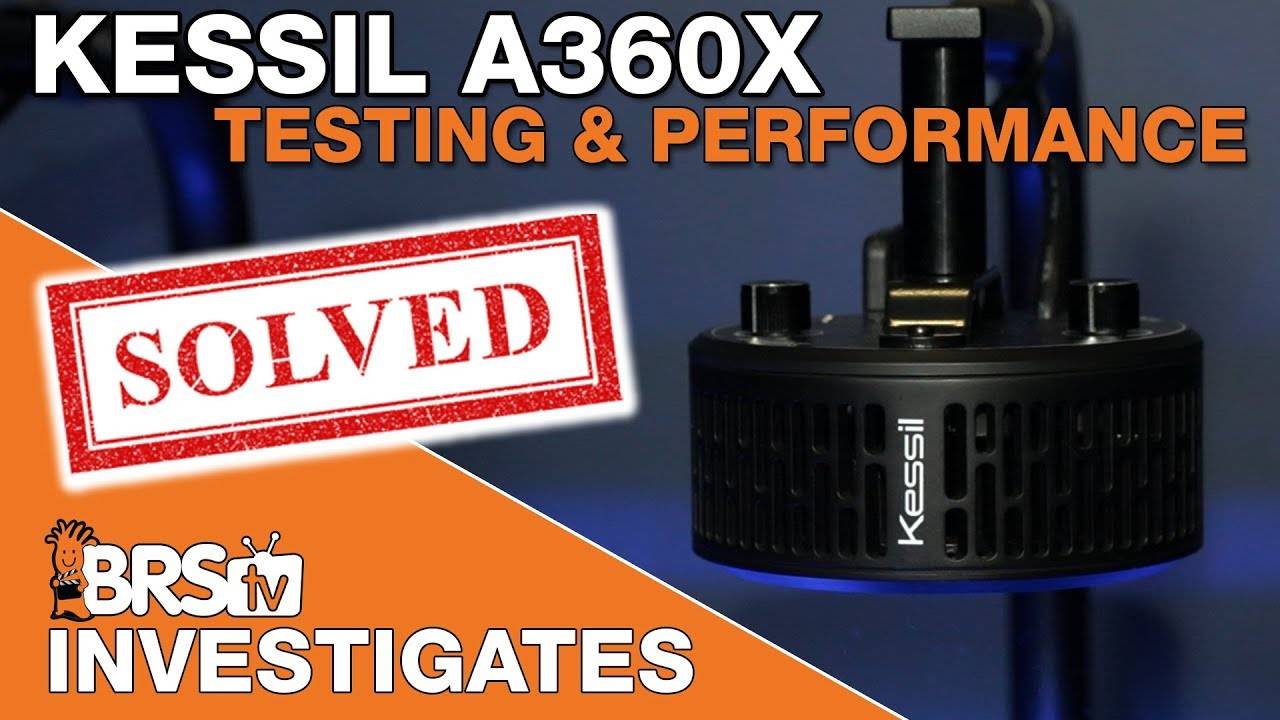 Going well beyond the bullet points of the Kessil A360X LED. | BRStv Investigates 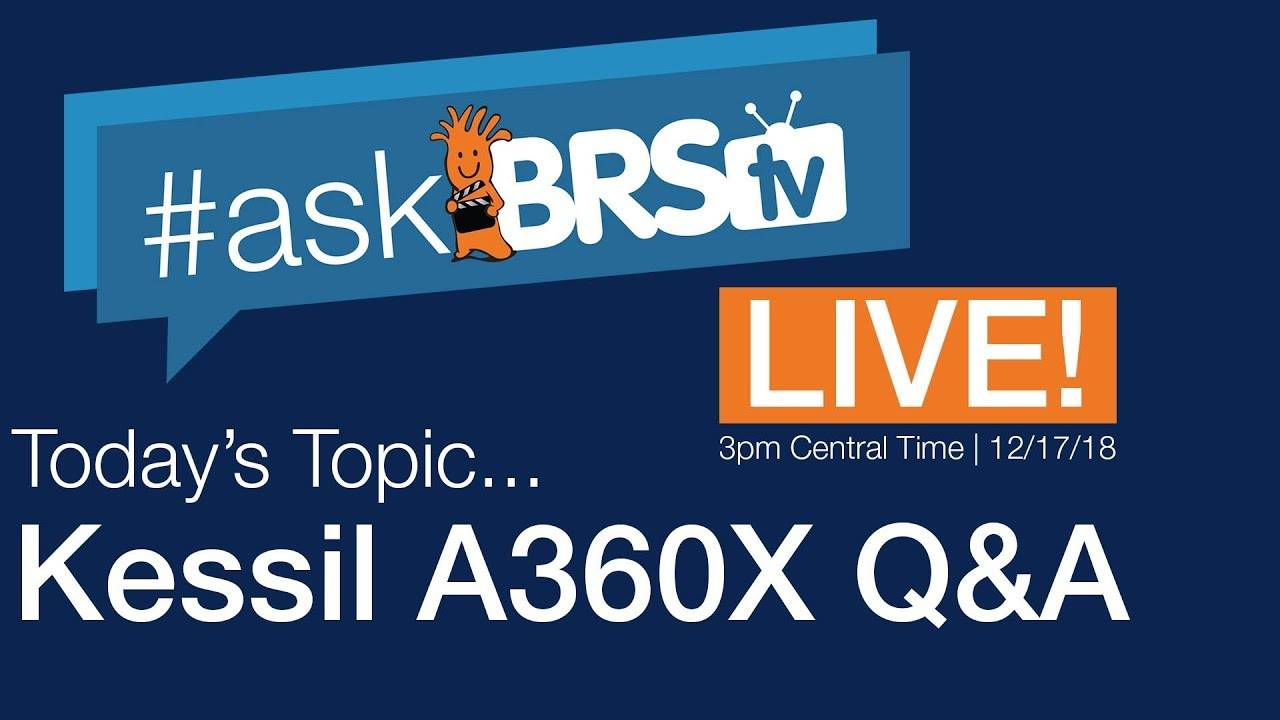 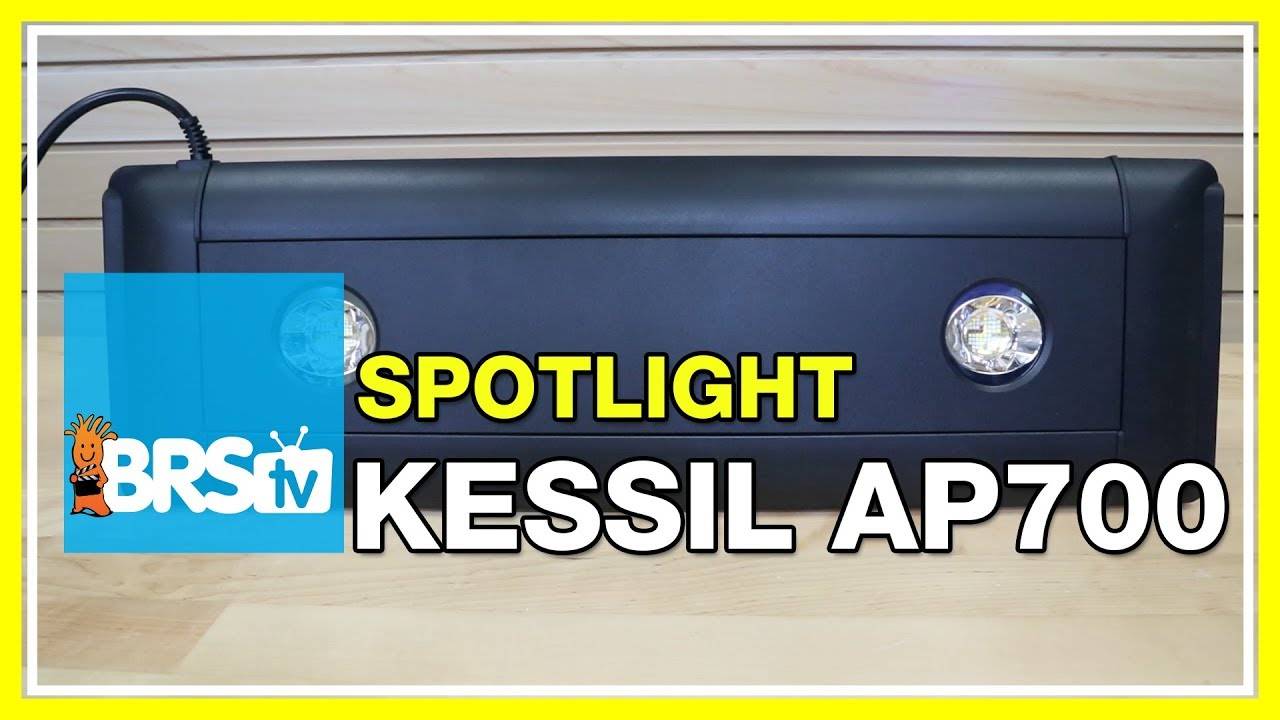 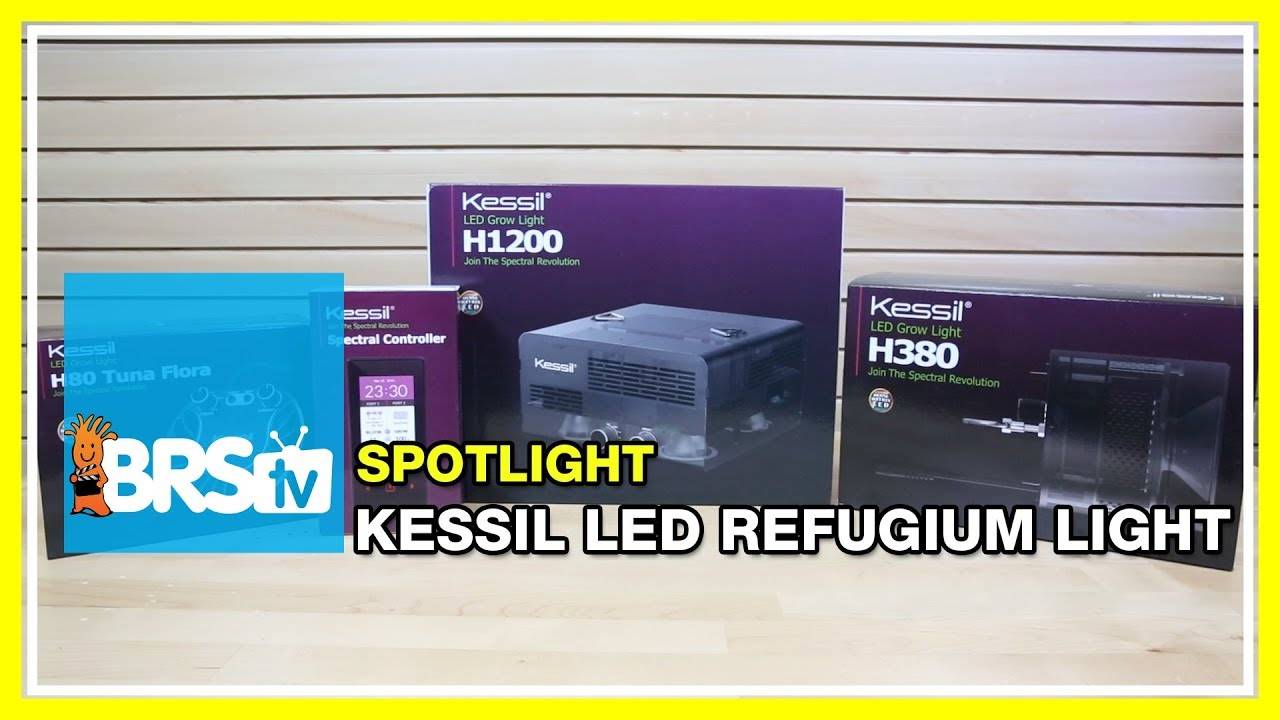