Red Sea salt needs no introduction and is one of the most used aquarium salt brands in the world. Available in two types, Red Sea Salt and Coral Pro have traditionally only been available in buckets, but now they’ve introduced a 20.1kg, ultra-compact cardboard box for those who don’t want or need the plastic bucket and will use it straight from the box or to top up their existing Red Sea salt bucket.

The formulas remain exactly the same with the standard salt being good for low nutrient, SPS, those who want natural seawater levels and those who want colour, while the Coral Pro with its much higher KH, Calcium and Magnesium will appeal to those who like high alkalinity and favour growth. Look for the blue box if wanting standard Red Sea, and Red if you want Coral Pro, and it will hopefully help contribute to less plastic ending up in the ocean.

Salinity Meter: Calibration and How to Care for One

How to use a Refractometer to Measure Salinity 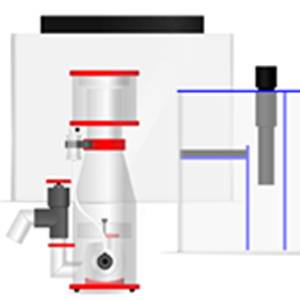 Cleaning Components of Your Aquarium Based on Material Type 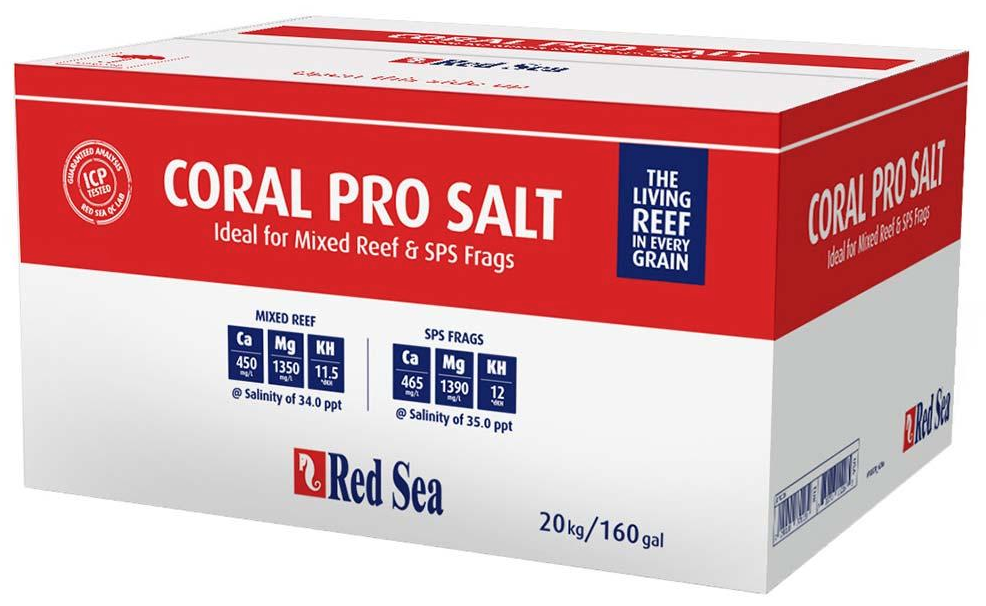 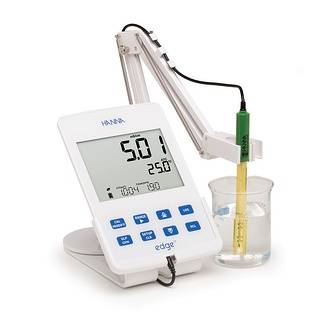 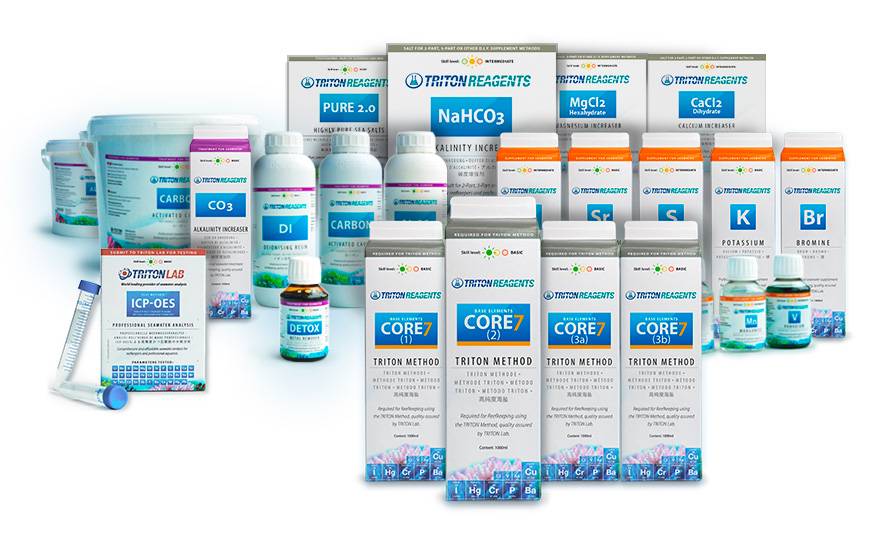