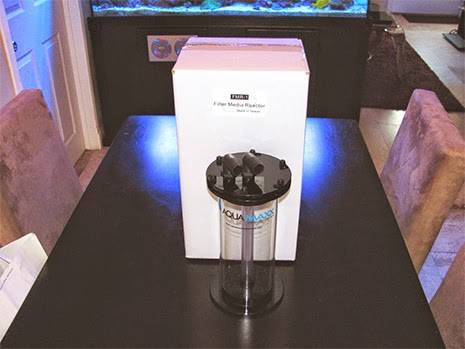 As aquarium hobbyists, we are always looking for ways to make our tanks look cleaner and more colorful.

Most of us use activated carbon to polish aquarium water and remove organics and unwanted chemicals. Many of us also use GFO to control phosphate levels, minimize algae growth and maximize the color of our corals. 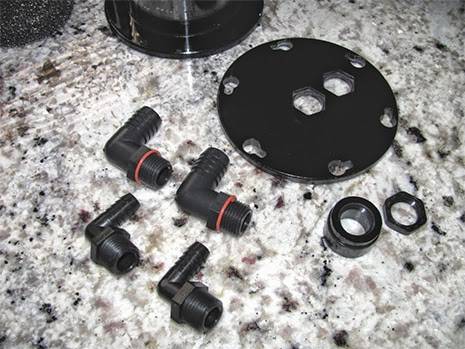 However, being a frugal reefer—and having splurged on too many corals recently—I have been putting my carbon and GFO in a media bag and leaving it in the sump hoping they do their job just sitting there.

Unfortunately, water—like myself—takes the path of least resistance. That means most of the water goes unfiltered, flowing around the filter media bag rather than through it.

Month after month (yeah, I'm a procrastinator) I have thrown away hard clumps of carbon and GFO, knowing full well my aquarium is not reaping the maximum benefits of running these filter media. 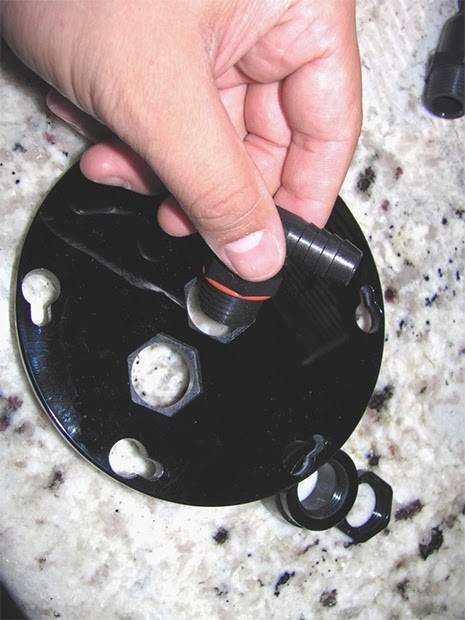 I finally bit the bullet and purchased an AquaMaxx GFO and Carbon Filter Media Reactor. I wanted a reactor that is well-designed, well-made and durable. The standard sized AquaMaxx media reactor definitely fit the bill. 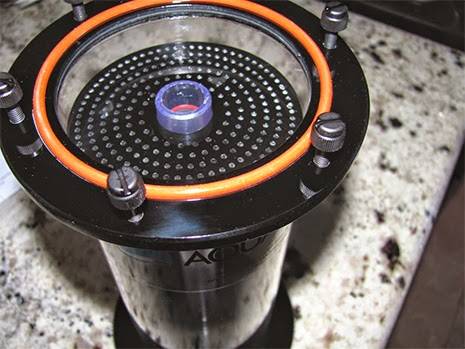 Constructed of high-quality cast acrylic and nicely machined parts, the AquaMaxx media reactoris about as good as a reactor can get. Thumbscrews and keyhole flanges on the lid allow for easy installation and maintenance. A porous diffuser plate ensures even water flow though the reactor.

An earlier version of the reactor only came with ¾" fittings, which made selecting a pump for this low-water flow application difficult. However, this issue has since been fixed. The reactor now includes both ½" and ¾" fittings. An optional hang-on adapter is also available, but was not needed for my specific application. 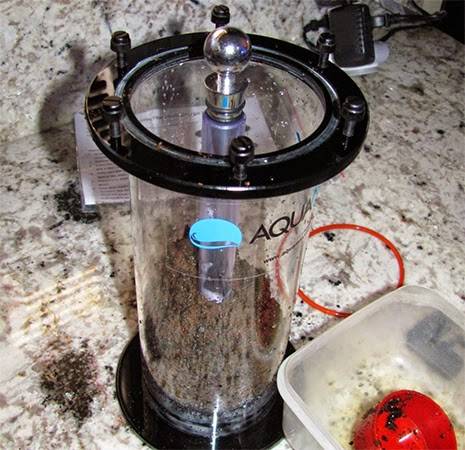 Since I do not have space for two reactors, I decided to place both AquaMaxx Carbon One and AquaMaxx Phosphate Out inside the same reactor. I will just have to swap out the media each month. I know this is not optimal, but it is far better than sticking the media in a bag and hoping for the best. 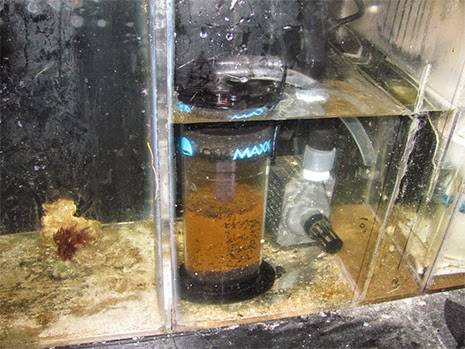 After only a couple of weeks of running the AquaMaxx media reactor, I already see an increase in the clarity of my aquarium water. My phosphate level has also dropped lower than it was prior to the upgrade. My only regret is not buying the reactor sooner! 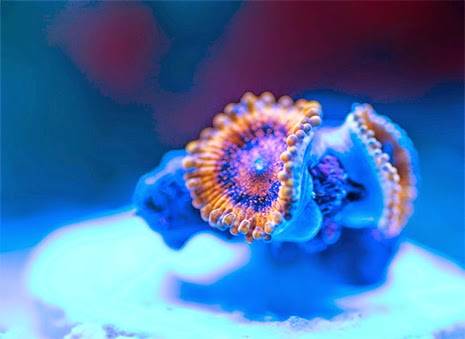 Kalkwasser Explained and How to Mix Your Own Solution 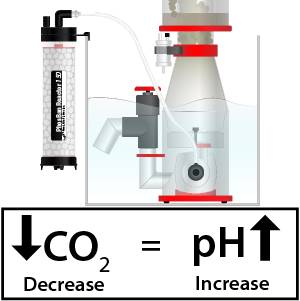 How to Raise pH in Your Marine Aquarium 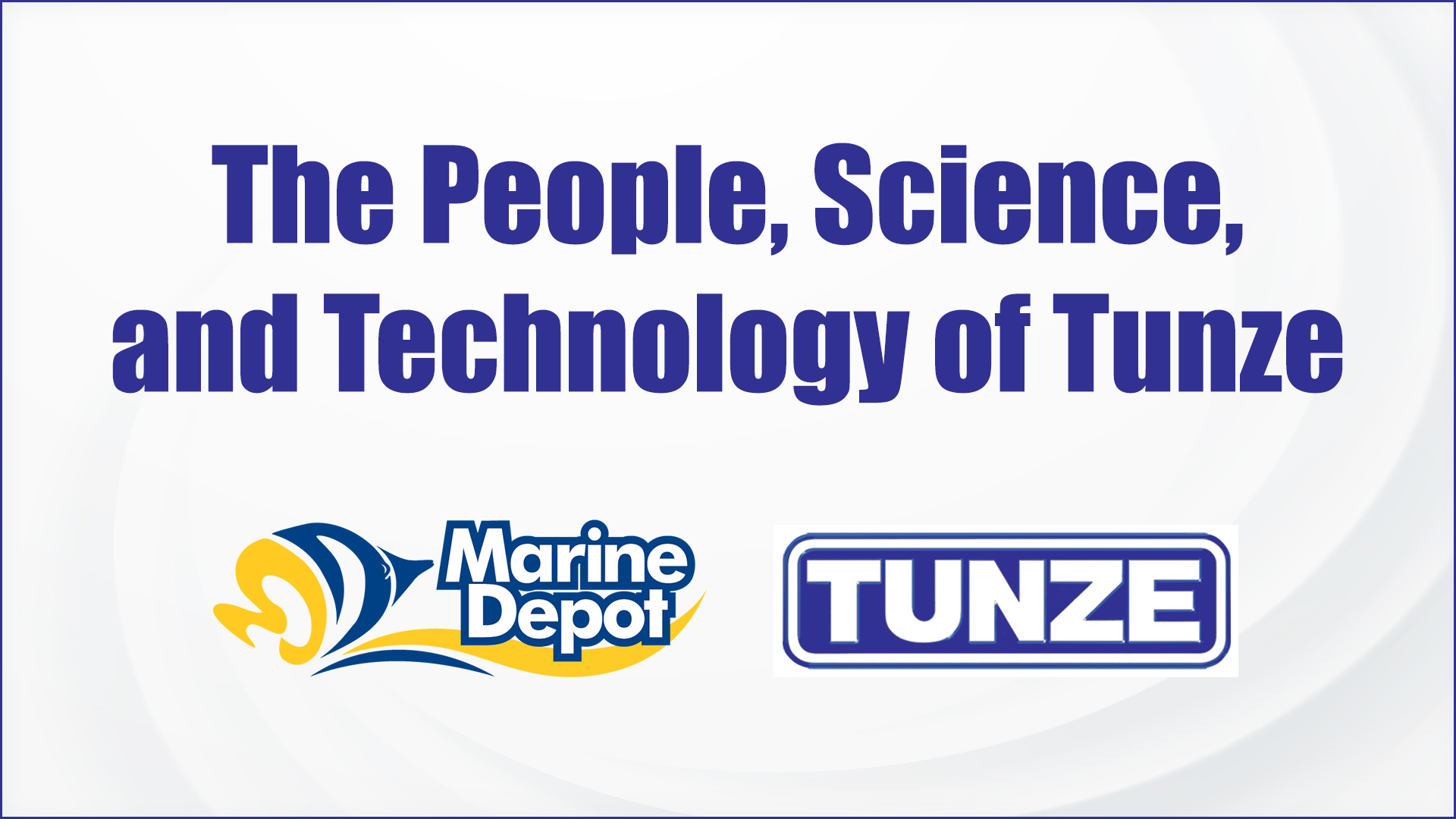 The People, Science, and Technology of Tunze – Marine Depot Chats with Experts #6 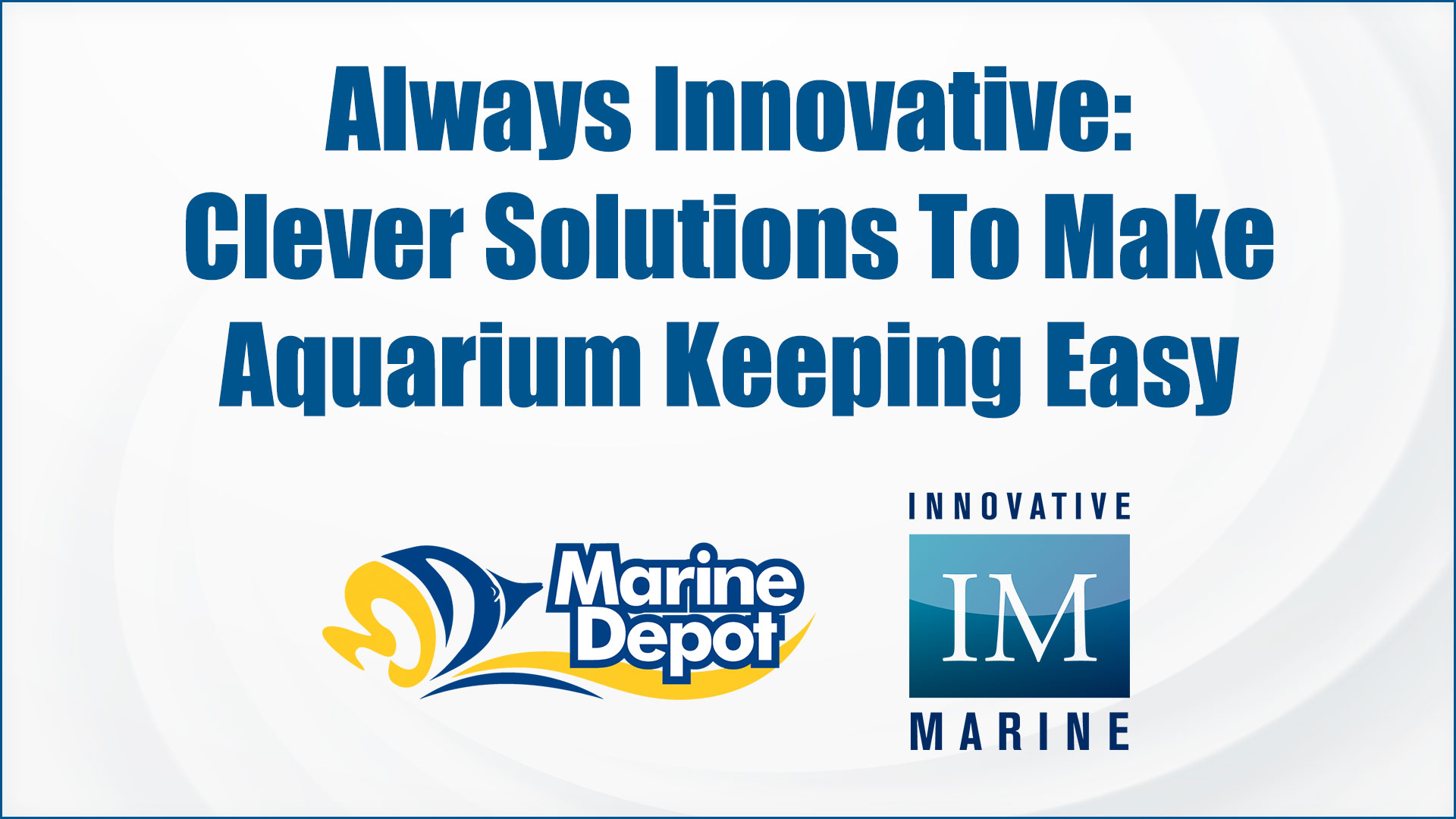 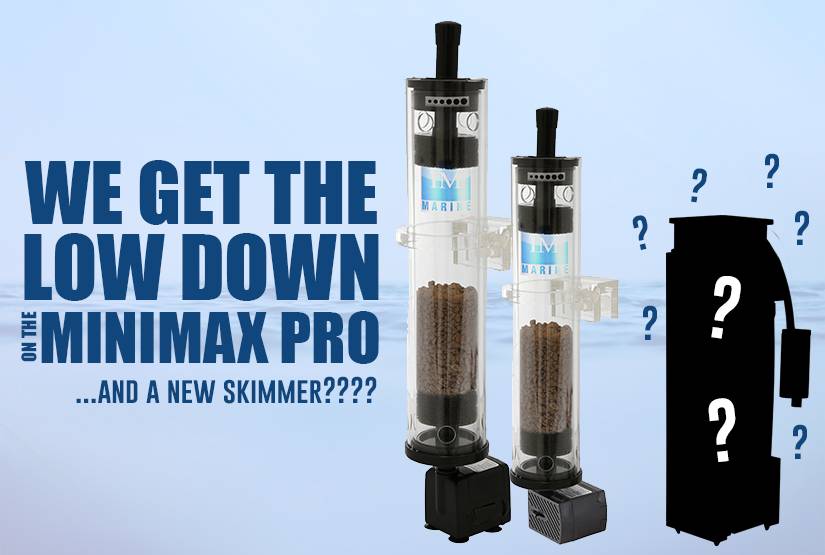 We Get The Lowdown On The MiniMax Pro Reactor from Innovative Marine's Royce Suzuki—BONUS: A New IM Skimmer Is Coming Soon!