Many reefkeepers report poor growth from their Chaetomorpha algae and blame it on the lighting, but its often down to nutrient deficiency instead.

We’re not just talking nitrate and phosphate here as Chaeto grows in low levels of both in the Ocean. Chaeto needs other nutrients to grow as well, including Iron, Cobalt, and Molybdenum, all of which can become depleted in your reef tank and halt the growth of the algae in your fuge. The remedy? Do what you would do with any other struggling plant and give it some fertilizer.

The product actually contains 12 nutrients - Potassium, Boron, Carbon, Calcium, Chlorine, Magnesium, Manganese, Molybdenum, Cobalt, Nickel, Sulfur and Zinc, and is designed to be dosed either weekly or ideally, daily. Being a liquid, this could easily be hooked up to an automatic doser and dosage tweaked depending on the size and consumption of your Chaeto.

Proper macroalgae fertilization has been largely absent from the reef hobby up until now, so the product definitely has a place with anyone using algae as a form of nutrient export in their reef tanks, but not getting the expected yields. 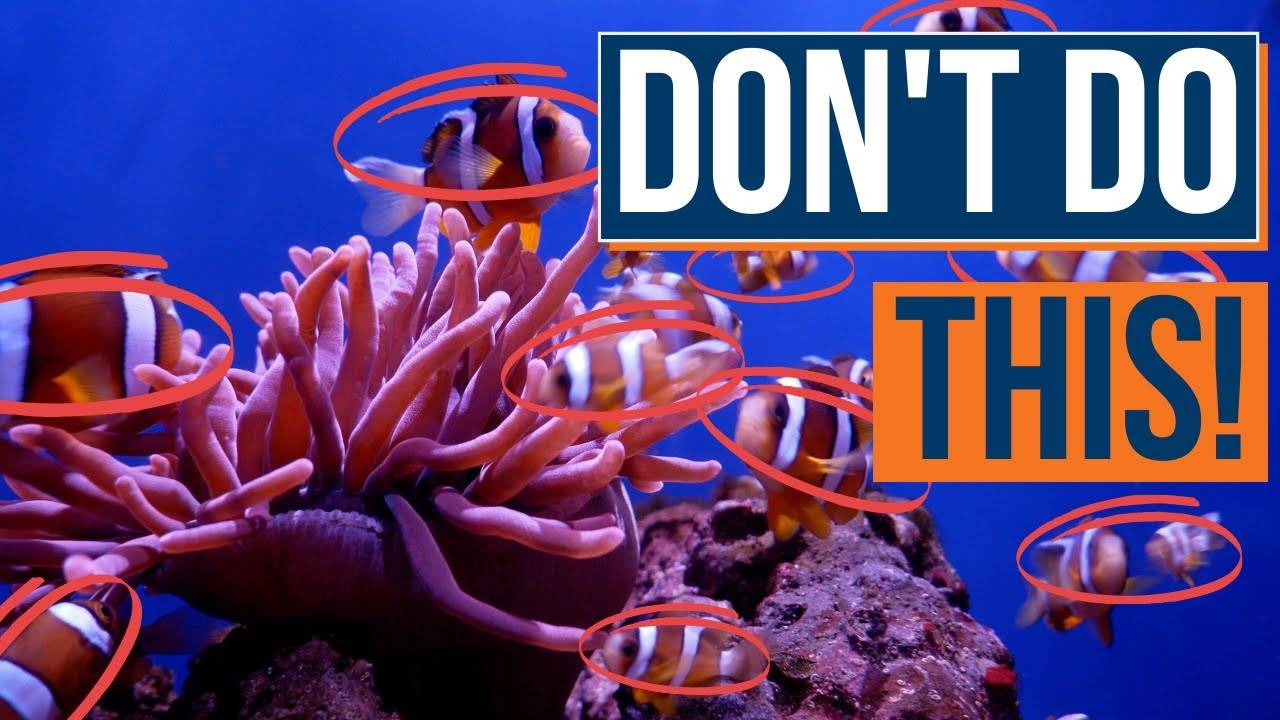 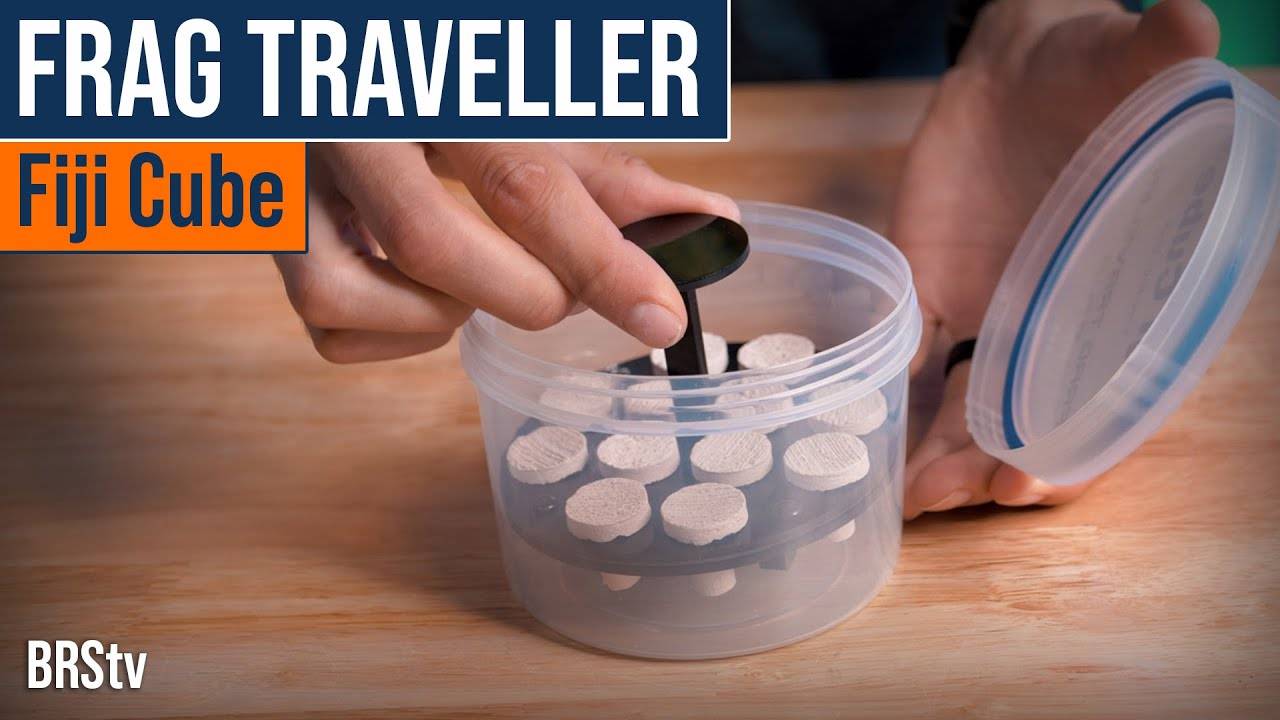 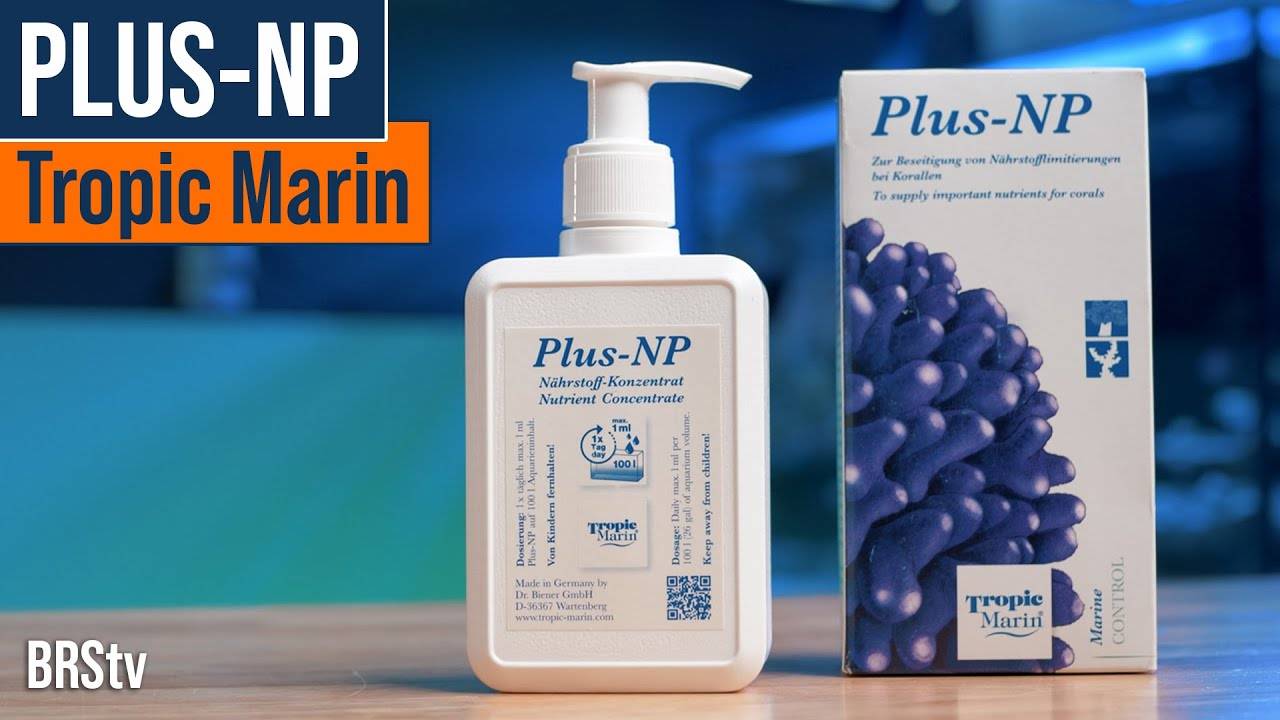