“For over five years, the current Apex has helped tens of thousands of aquarists have more successful aquariums, prevented countless catastrophes, and provided a better environment for aquatic animals. This new Apex takes aquarium monitoring and control to the next level with exciting new technologies,”says Terence Fugazzi, Vice President, Sales and Marketing.

Building on the success of the current Apex System and its cloud-based Apex Fusion interface used by tens of thousands of aquarium enthusiasts worldwide, advancements in this new Apex fall into these main categories: 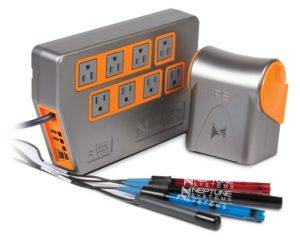 Now with integrated 802.11g/n wireless technology and a new mobile app, owners of this Apex will easily connect it to their home Wi-Fi, set it up quickly, and begin receiving the benefits of aquarium monitoring and control in less than 15 minutes. Also, when any new update to the Apex Operating System (AOS) is available, the user is notified, and can perform the update from their mobile device, even over Wi-Fi, in a matter of seconds. 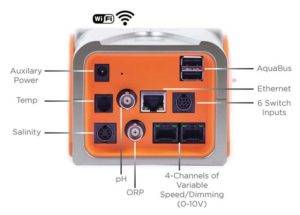 Included with this new Apex System is an entirely redesigned power distribution device called the Energy Bar 832. The Energy Bar 832 not only has eight 120V, 7A outlets to power and control equipment, but it has three 1LINK ports with a built-in 100W 24VDC power supply as well. The 1LINK ports can be used to connect Neptune Systems D?S dosing system, WAV powerheads, and future products as well. The 1LINK interface provides both the power and communication for these devices. A power supply brick and power cord is unnecessary for any of these three 1LINK connected devices – reducing the usual wire clutter under an aquarium. In addition to the eight AC outlets and three 1LINK ports, there are also two switched 24VDC ports as well for use with fans, small pumps, solenoid valves, DIY, and future accessories from Neptune Systems. 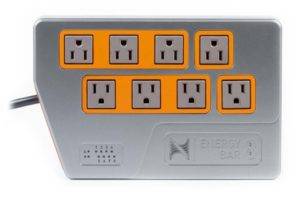 A large cost of owning an aquarium is the power it takes to run it. Ironically, inefficient use of power on an aquarium harms the environment and the oceans’ reef ecosystem as well. To answer both these concerns, each outlet on the Energy Bar 832 has its own power monitoring capability. Power monitoring, historical tracking and alerts on each outlet means that you can make more sound equipment choices or run equipment in a more energy-conscious manner. It can even send you a text alert when a device is using too much or too little power when compared to its normal operation. With this Apex, aquarists now have a tool to do their part to save energy to reduce not just their costs, but their carbon footprint as well. 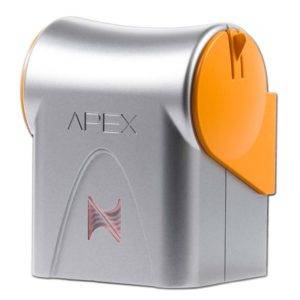 3rd-party aquarium device interoperability and the creation of the IoTa™ (Internet of Things, aquariums) platform

Customers should have the freedom to choose which products they want to integrate into their aquariums – without giving up the ability to control them or requiring multiple apps to do so. Building on Neptune Systems’ successful Apex Ready program, and its commitment to supporting an open system that encourages integration of 3rd-party aquarium devices, this Apex provides a new integration platform called IoTa™ (Internet of Things, aquariums) that keeps the future in mind – specifically, control and integration of these 3rd party pumps, lights, and other devices that use a Wi-Fi interface. With IoTa™, customers can bring all their aquarium devices under the control of one interface, Apex Fusion, and integrate their operation. In the coming months, Neptune Systems will release an open-standard IoTa API whereby other manufacturers can make their products controllable by the Apex over Wi-Fi. 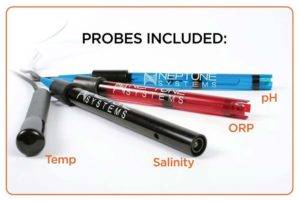 In addition to monitoring all the same water parameters as the current Apex, this new Apex System also includes the connections and probes to monitor ORP and Salinity as well. The included pH and ORP probes are also now double-junction so they have a longer life expectancy and require less frequent calibration. 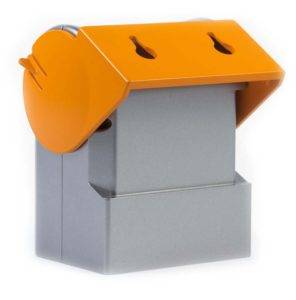 This Apex uses the same AquaBus interconnect system so current Apex owners can move to this new Apex without sacrificing the investment they have already made in modules and accessories.

“Since the beginning my goal was to help aquarists be more successful, prevent aquarium-ending catastrophes and allow people to spend more time enjoying the beauty of their aquariums for many years. I believe the enhancements in this new Apex give our customers exactly what they need to make that possible.” said Curt Pansegrau, President and company founder.

This next generation Apex System will have a retail price of $799.95 and will be in stock at Marine Depot soon. Pre-order today to reserve a unit from our first shipment! 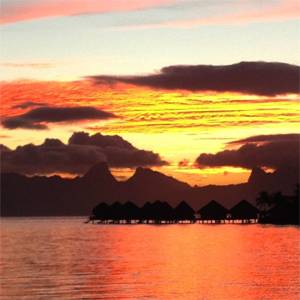 Proper Preparation for Your Vacation: Gear & Tips to Protect Your Tank 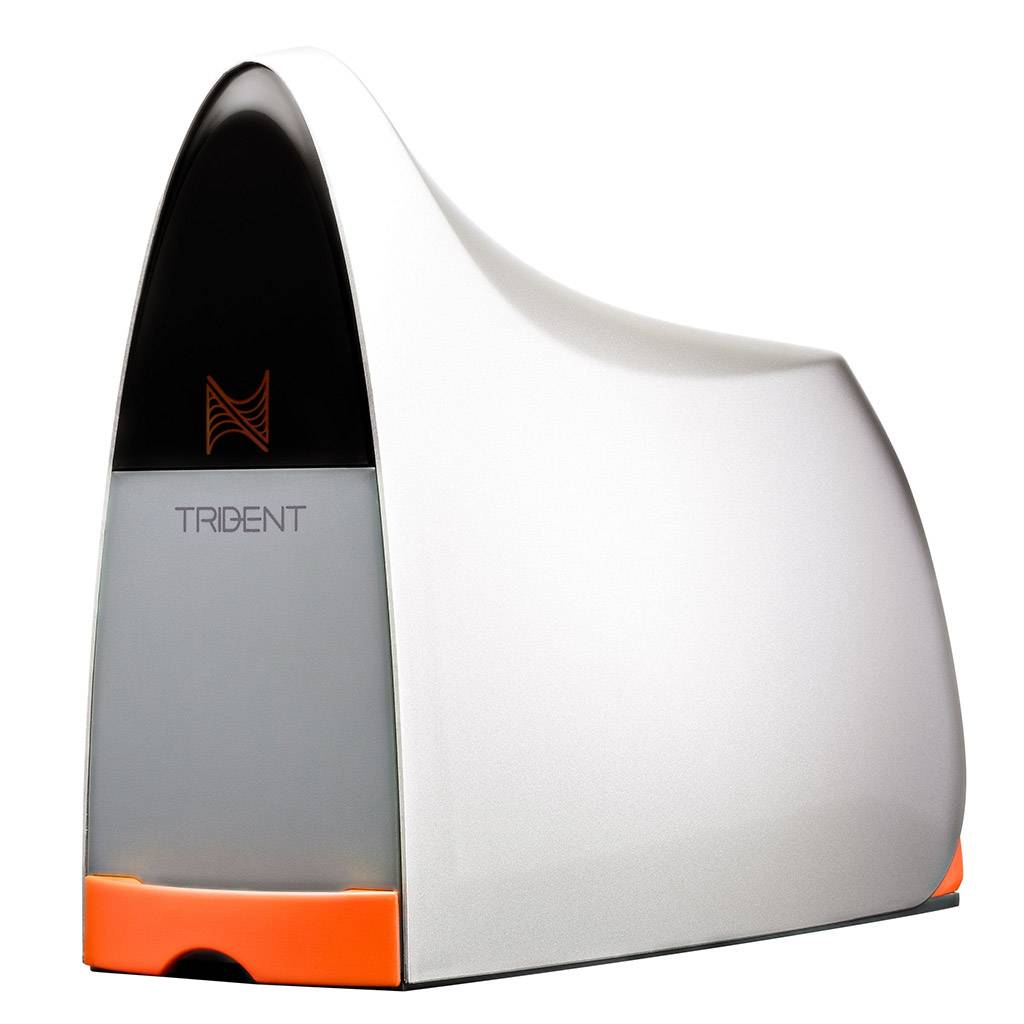 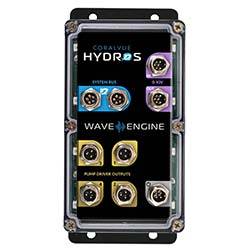